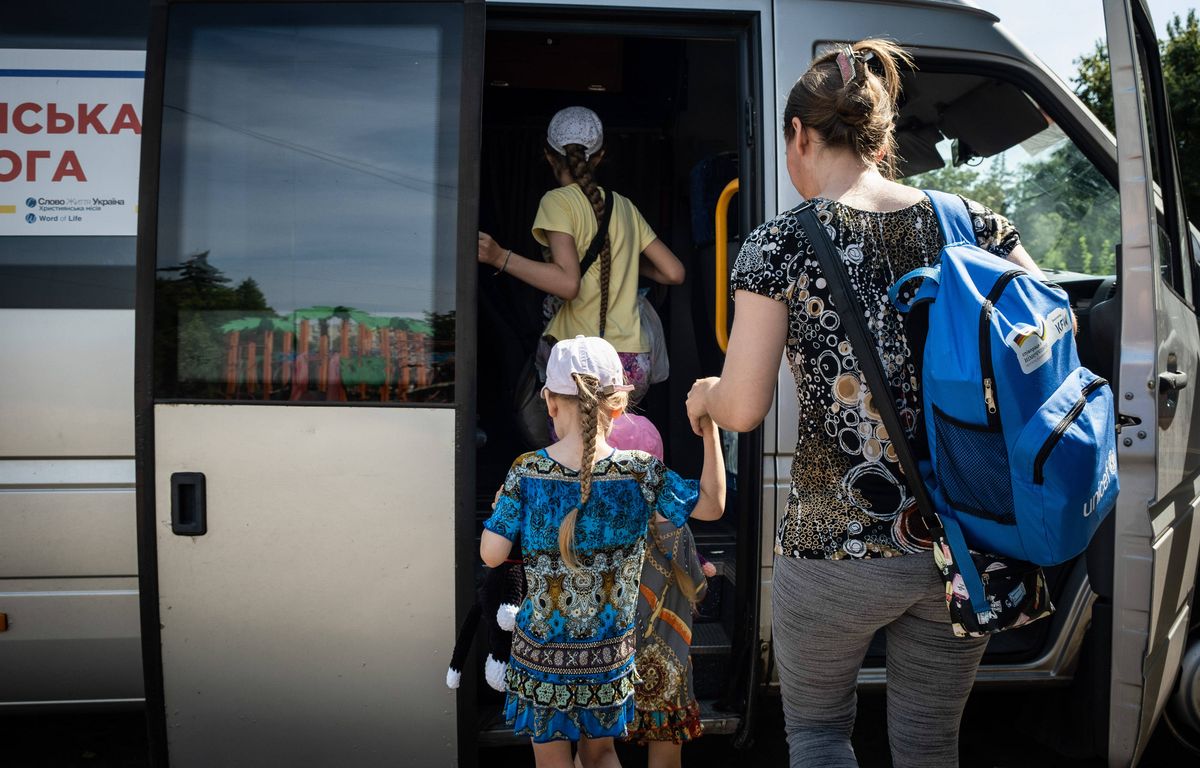 11:25 am: In the occupied territories, the search for phones

In Katchkarivka, a town on the west bank of the Dnieper, Lioudmila and Oleksandre Chevtchouk say Russian troops raided the houses of residents, particularly looking for their mobile phones. According to them, the Russians feared that the locals would communicate their position to the Ukrainian forces.

“They went from house to house with their weapons. They threw all the phones in a bucket and left,” says Lioudmila, 56. “We were burying our phones. Everybody was doing it. The ones that didn’t make it in time lost them,” she says.

Irina Mykhailena, a mother of two, says that soldiers stopped her and her daughter in the middle of a street in the city of Berdyansk. “They went through her bag, looking for her phone. On the same day, my friend’s 12-year-old daughter was walking down the street alone and she too was arrested. She also had her bag searched, ”says this 43-year-old real estate agent. “We had to delete all our messages. God save us if we say anything against Russia. No one felt safe,” he continues.