King Faisal Prize 2023: an official from the Islamic University of Niger among the winners 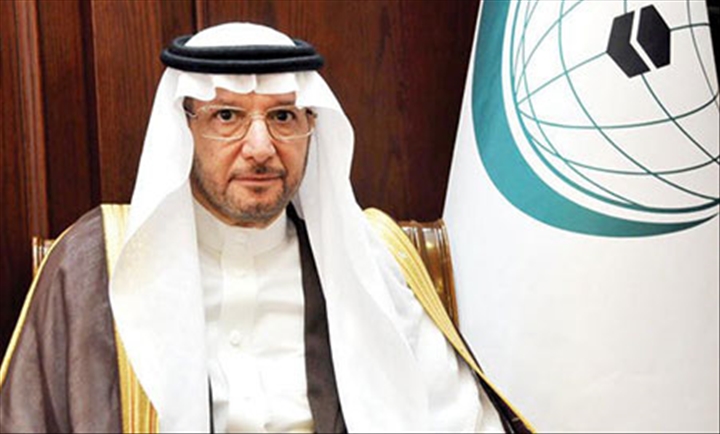 The Secretary General of the King Faisal International Prize, Dr. Abdulaziz bin Mohammad Al-Sabayil, indicated that the selection committees of the King Faisal Prize in its five branches “Service to Islam, Islamic Studies, Arabic Language and Literature, Medicine and Science”, have decided to jointly award the service branch of Islam award this year to former Professor of Islamic Studies at Myongjiet Hankuk Universities of Foreign Studies in the Republic of South Korea, President of the Korean Islamic Association, Hiba Fund, the Pro . Dr. Hamid Choi Yong Kil, and the President of the Permanent Council of the Islamic Solidarity Fund, Head of the Board of Trustees of the Islamic University of Niger, Ambassador Nasser bin Abdullah Al-Zaabi.

SG Al-Sabayil noted that the King Faisal Prize for Islamic Studies titled “Islamic Architecture” was awarded to British professor at the University of Edinburgh in Scotland, Robert Hillenbrand, who distinguished himself by the broad geographical and temporal inclusion of his works.

The King Faisal Prize for Arabic Language and Literature entitled “Ancient Arabic Narrative and Modern Theories” was awarded to Moroccan Professor Abdelfattah Kilito, a professor at the Mohammed V University of Rabat, who won the award for his excellence in interpreting ancient Arabic stories and its ability to present Arab history to the general reader clearly and accurately.

At the end of the ceremony, Al-Sabayil presented his heartfelt congratulations to the winners, praising the efforts of the members of the selection committees, experts and arbitrators for the award.