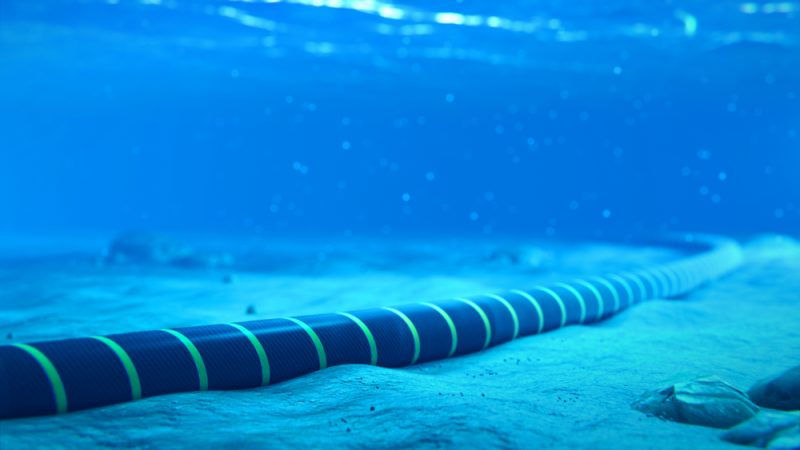 After the project was completed on Friday (Nov 11), Dublin welcomed a new submarine telecommunications cable linking Ireland to Iceland.

This project is part of Dublin’s broader strategy to make Ireland a “gateway to europeon cables, serving as a link between Europe and North America.

The cable runs directly from Galway on Ireland’s west coast to Thorlakshofn in southern Iceland and, by extension, will connect Ireland to northern Europe via other submarine links between Iceland and Denmark.

“Today is the first day a submarine cable has been laid in Ireland that is not connected to the UK or North Americasaid Ossian Smyth, Minister of State for Communications and Circular Economy.

“It is the beginning of the Irish strategy of direct connection with the north and south of Europe. Ireland is now ready to receive other submarine cables.»

Two similar projects are already being planned, one of which would connect Ireland with Japan, via the Northwest Passage, and another with Portugal, in what Eamon Ryan, Minister for the Environment and Communications, says could bethe beginning of a new connectivity along the eastern Atlantic“.

The cable will provide digital connectivity to Irish businesses, in particular, Ryan said, and it does “part of the new industrial revolution, a revolution that combines high quality digital infrastructure with renewable technology, infrastructure and skills“.

The new connection also has a security aspect, the government stressed, as adding additional links will reduce the risk of simultaneous outages.

Strengthening the resilience of submarine cables has become a priority at EU level in recent months, in particular following the suspected attacks on the Nord Stream gas pipeline in September.