International fraud network tried in the Dordogne. Up to 8 years in prison required 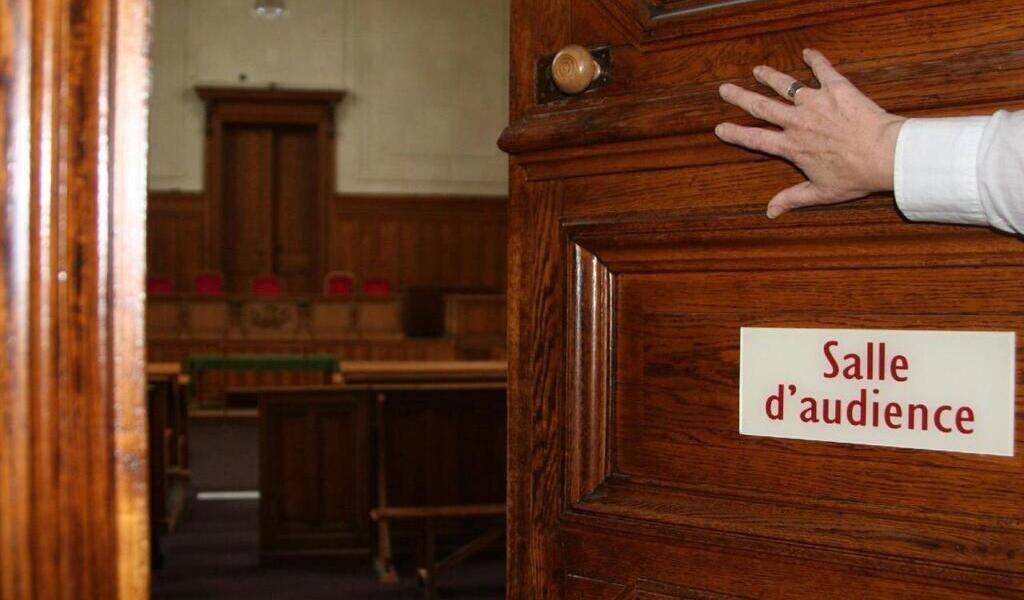 Sentences of up to eight years in prison were requested against the alleged members of a commercial fraud network active in several countries, this Thursday before the Bergerac correctional court (Dordogne).

In this trial, which is scheduled to conclude on Friday, the assistant prosecutor Mathilde de Guérines also demanded fines of 30,000 to 100,000 euros so that the defendants, also prosecuted for money laundering and concealment in an organized gang, “know that the scam costs more than it generates”, according to the terms of his indictment.

The minimum sentence required by the magistrate is two years in prison, one of which is suspended on probation. The network’s scams and hijackings involved a wide variety of products: hand sanitizer, cookies, motor oil, air conditioners, video games, toilet paper, and more. – for damages estimated at more than six million euros. More than 80 victim companies have been identified by the gendarmes of the Agen detachment of the Bordeaux Investigation Section.

The case began in September 2019 following a complaint from a Dordogne wine estate that had never received payment for an order of 3,000 bottles. Thanks to a product geolocation device and wiretapping, investigators uncovered a scam scheme “organize”.

According to the prosecution, this modus operandi consists of “usurp the corporate name of a well-established buying group” to probe companies, agreeing “deferred payment for fake letters of credit” and other forged documents. ” In the last moment “the fraudsters diverted the delivery address of the goods to the warehouses “serving as a concealment platform”, located in France and the UK.

To then dispose of the goods “in small Parisian supermarkets, in England and in Africa”, Then a Turkish concealment and laundering network, established in Germany, Belgium, the Netherlands and France, came into action. Revenues from resales transited by bank transfer or in cash, through “fictitious companies” or mules ” wear “up to 250,000 euros”, according to the researchers.