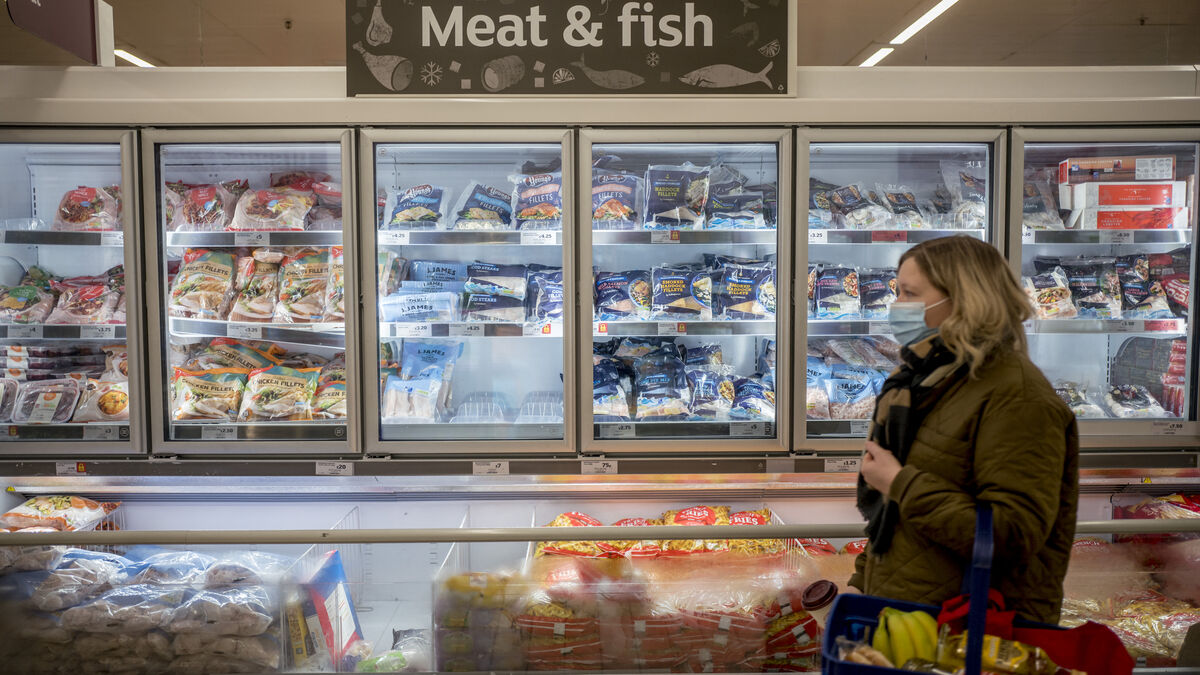 Habits have already changed. According to a survey published on Thursday, millions of Britons skip meals due to rising costs in the UKparticularly those of food that pushed inflation above 10% last month in the country.

According to the results of a survey of almost 3,000 people carried out by “Which? half of british households are reducing the number of their meals. A similar proportion say they find it difficult to eat healthy compared to before the crisis, and opt for prepared meals to reduce their use of gas or electricity.

80% of respondents say they are experiencing financial difficulties. Many are now depriving themselves of all the delicacies to buy only the essentials.

The British consumer association had already warned on Wednesday that millions of British households were also at risk of ending up in energy poverty and therefore not being able to heat themselves adequately this winter, after the new Chancellor of the Exchequer significantly shortened the duration of energy cap. bills.

Jeremy Hunt repealed much of the budget measures announced in late September by his predecessor Kwasi Kwarteng, combining massive support for energy spending by households and businesses with outright tax cuts. Financed by debt in full wave of inflation and not quantified, they had unleashed a storm in the markets.

Jeremy Hunt cut home energy support to six months compared to two years earlier, while gas prices have skyrocketed for a year, particularly since Russia’s invasion of Ukraine. At 10.1% per annum in September, UK inflation is the highest of the G7 countries and is at its highest in forty years.