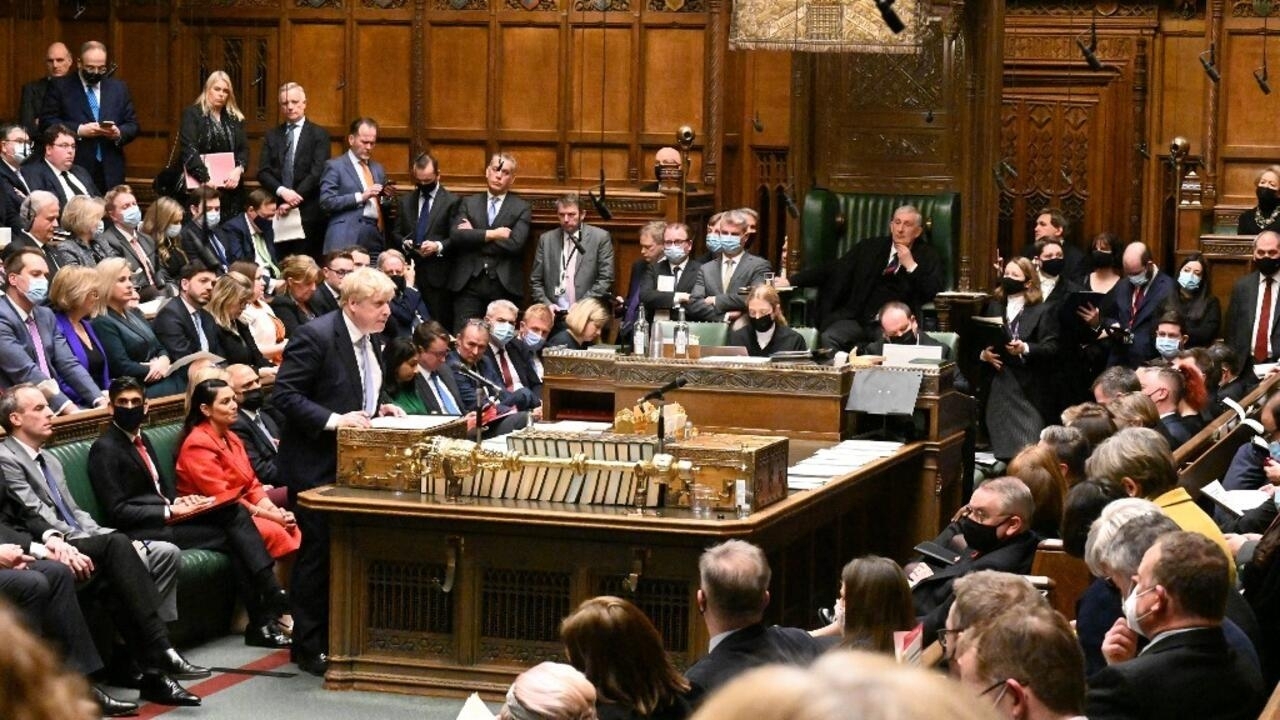 To make parliamentary news more attractive, the British Parliament has just launched its TikTok account. Westminster has only around 100 subscribers so far on the Chinese short video social network. But this upsets some MPs and some of them are calling for the account to be removed.

From our London correspondent, Emelina wine

In a letter addressed to the presidents of the two chambers, these deputies express their ” surprise ” and them ” disappointment “: They believe that TikTok has never provided any evidence that the network does not pass on user data to the parent company, China’s ByteDance, and by extension to the Chinese government.

Among the signatories were two executives from the ruling Conservative Party, Tom Tugendhat, chairman of the Foreign Affairs Committee, and Iain Duncan Smith, a former Conservative leader, who were sanctioned by Beijing last year for ” spreading false information about human rights in China “. The two elected officials consider it incompatible that Parliament is a client of a company linked to a country that condemns its representatives.

TikTok Europe ensures that it does not transmit user data to China, not even in very specific cases of technical problems. Last month, the online outlet Buzzfeed revealed that information on American TikTokers had been made accessible from China.

The deputies believe that it is not prudent to take risks and claim to be able to question, in parliamentary commission, the representatives of TikTok. Speakers for the Houses of Commons and Lords claim to have taken all necessary precautions before signing up for TikTok.

► Also read: TikTok will share advertising revenue with its most recognized creators