In the UK, the four-day week is becoming a trend. 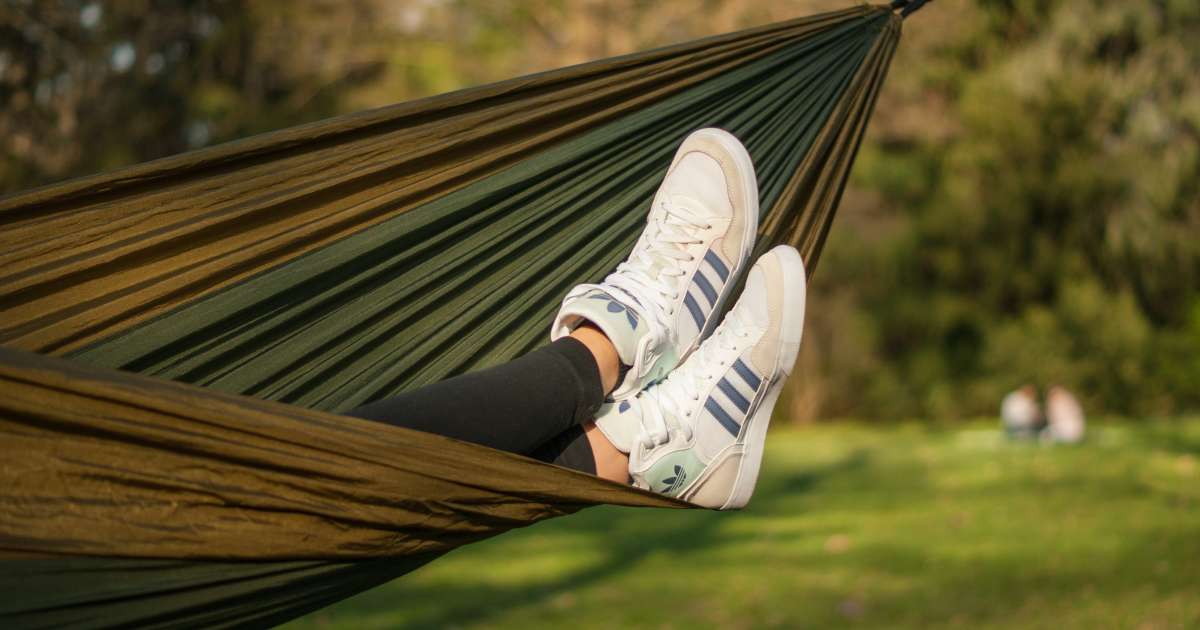 The 4-day week is being tested by UK companies under the watchful eye of researchers as part of the 4-day week pilot scheme. United Kingdom and there are those who jump “definitely” the step without hesitation, report it financial times.

This is particularly the case, since February 7, of the software designer VANdisco, which employs 180 people in Sheffield, northern England, and San Ramon, California, and counts Google and Amazon among its clients. VANdisco is the first publicly traded British company to take such an initiative, underlines the economic daily that sees it “the last sign of the disruption of traditional forms of work caused by the pandemic” :

VANdisco has asked its employees to add Fridays to their weekends and becomes one of the largest tech employers in the country to take the plunge.”

David Richards, the company’s boss and founder, explains that the pandemic has led to increased productivity among his staff, who now work largely from home. Work that used to be done in five days, therefore, can easily be done in less time. the CEO provides a higher level of productivity improvement and additional gain in terms of staff well-being.

“Employee wages will not be affected by this working time arrangement, specifies the Financial times. And if Friday officially becomes the default day off, employees will have the option to choose another day of the week.”

For David Richards, this decision, which responds “to an inescapable economic reality”, It makes a lot of sense. “Working from home has become a no-brainer for many companies and the move to a four-day week fits right in with this trend which aims to provide more flexibility.”

A few days earlier, at the end of January, three other UK companies had switched to the four-day week: Yo Telecom, game developer Hutch and training specialist. MBL Seminars. But other companies prefer to adopt different working time arrangements. Monzo online bank offers its employees three months of paid vacation every four years. As for the consulting and engineering firm Arup, it now allows staff to spread their workday over seven days.