In Iran, the repression also affects the famous 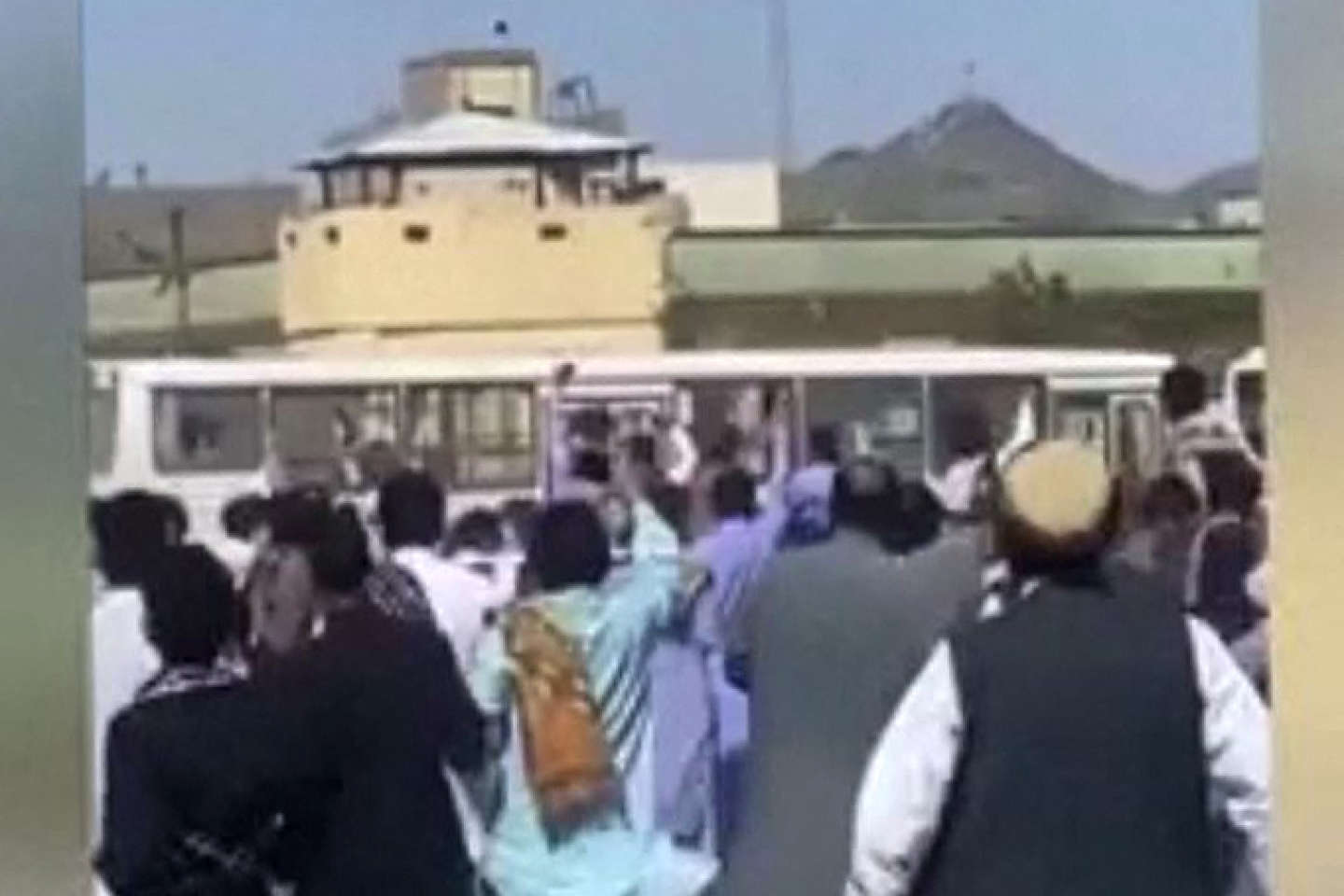 In Iran, the protest provoked by the death of Mahsa Amini, detained by the moral police and died at the end of his police custody, is not losing strength. On Friday, September 30, military forces opened fire on residents of the city of Zahedan (the capital of Sistan and Balochistan province, located in the south-east of the country), before the end of Friday prayers. At least 58 residents are believed to have been killed, reports the Baloch Activists Campaign (BAC), a UK-based human rights organisation. The governor of Zahedan confirms the death of 19 people.

The province of Sistan and Baluchistan, inhabited mostly by Sunni Baluchis, an ethnic and religious minority, discriminated against and marginalized by the Shiite power, is experiencing these days a wave of indignation after a 15-year-old girl, resident in the port . from Chabahar, was arrested and raped by the police chief. Despite the internet shutdown in this province, images and videos that emerged from Zahedan on Friday show men with gunshot wounds, bloodied clothing and bodies.

Read the testimonials: Article reserved for our subscribers In Iran, repression behind closed doors: “My cousin’s body and face are full of bruises, but she refuses to tell”

In other parts of the country, the identities of those killed during the demonstrations, which began on September 16, are emerging one after another. On Friday afternoon, 17-year-old Nika Shakarami was confirmed dead. The high school student took to the streets with her schoolmates in Tehran on September 21 to protest the death of Mahsa Amini. Since that day, her family had no news of the young woman with black eyes and hair. Eight days later, her relatives received a phone call asking them to go identify her body. Her relatives were only allowed to see part of her face. The explanation given by the authorities for her death is that the young woman fell to the ground from a height, which the family cannot accept.

In Iran, since the death of Mahsa Amini, according to the opposition organization Iran Human Rights (IHR), based in Oslo, at least 83 people have died during the demonstrations, which affect almost the entire country.

The arrests continue everywhere. What is new during this uprising is the speed and ferocity with which the regime responds to celebrities who dare to support the protesters. Ordinary people are not immune either, as long as their initiatives take on a large scale. For example, footballer Hossein Mahini, a former national team player, was arrested at his home on 29 September. He had posted tweets with the hashtag Mahsa Amini. According to the official IRNA news agency, the athlete is accused of“having tried to provoke revolt and disorder in the country”.

You have 36.89% of this article left to read. The following is for subscribers only.