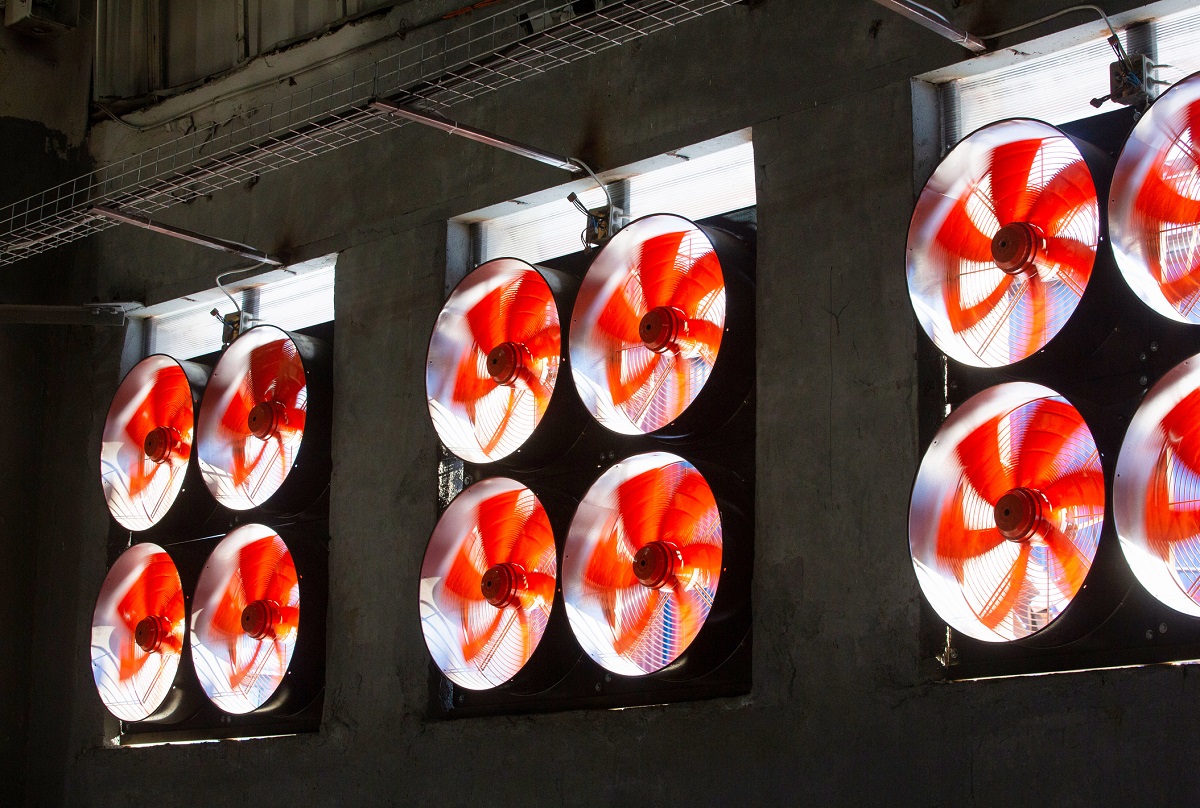 Record temperatures in the UK prompted the closure of data centers owned by Google Cloud and Oracle on Tuesday, disrupting a range of cloud services.

google cloud reported that a cooling-related blackout in one of its London buildings began at 18:13 GMT (20:13 French time). The building houses part of the capacity of Google Cloud’s europe-west2-a zone.

In the evening, the issue was partially resolved and most customers were able to launch VMs (virtual machines) in all areas of western-europe2.

Some europe-west2-a customers continued to experience issues with Google Compute Engine (GCE), Persistent Disk, and Autoscaling. Google Cloud says it managed to close the incident on the night of July 19-20.

At the same time, oracle announced that part of the cooling infrastructure of its data center in the south of the United Kingdom (London) experienced problems on Tuesday, “due to unusual temperatures in the region”.

Some customers were unable to access or use Oracle Cloud Infrastructure resources hosted in the region, including object storage, compute, and block volumes.

As of 11:16 p.m. local time, some of the affected cooling infrastructure had been restored to an operational state. “We are continuing remedial work to further reduce operating temperatures and mitigate impact to services,” Oracle said.