half of all butterflies threatened or near threatened with extinction 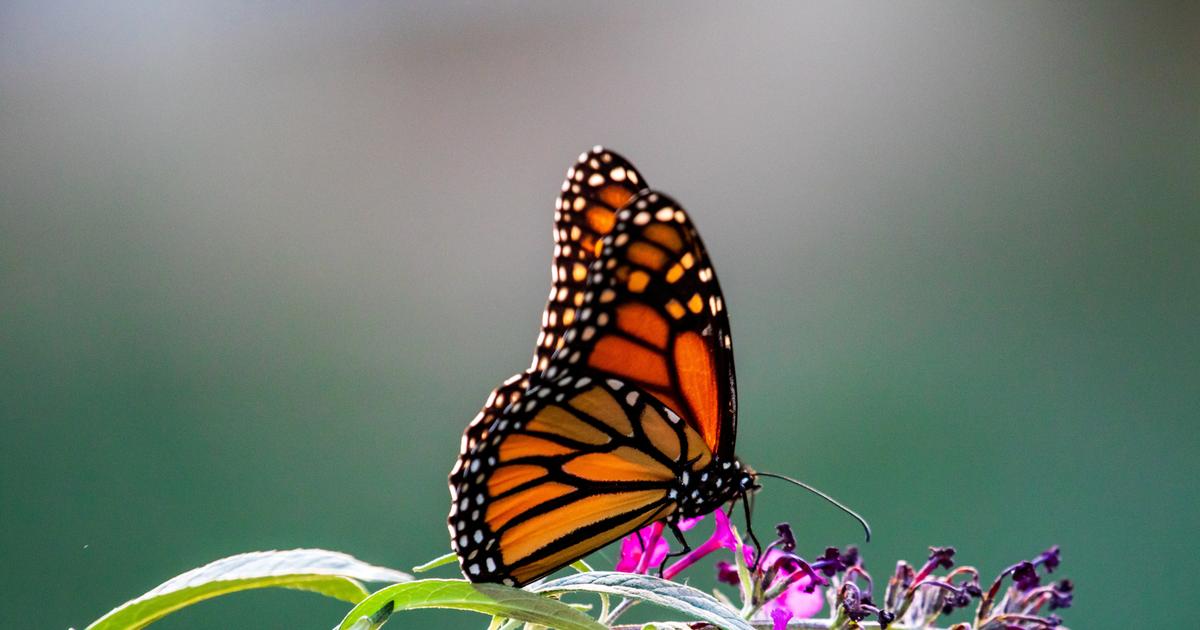 Half of the species of butterflies in the United Kingdom are threatened with extinction or on the verge of it, warned on Wednesday, May 25, an association for the protection of these insects that are suffering the effects of climate change and pollution.

read alsoAmazon: how the morpho butterfly adapted to survive in the canopy

SEE ALSO – Animals: Alert on the extinction of invertebrates

The Butterfly Conservation association indicated that four species of the 62 evaluated are already regionally extinct. Of the remaining 58, 24 are listed as threatened with extinction, listed as endangered or potentially extirpated from the UK and a further five species are listed as near threatened. The situation has deteriorated since the last assessment in 2011, with five more species threatened with extinction, an increase of 26%.

These include the witch and satyr (Lasiommata megera), which is still a widespread species but has disappeared from large areas of England, and the Woodland Moire (Erebia aethiops), whose population is declining in Scotland. Chief Science Officer for Butterfly Conservation Richard Fox considered these findings “shocking“.”Even before this reassessment, British butterflies were among the most endangered in Europe, and there are now five more species threatened with extinction in the UK, an increase of more than a quarter.“, he stressed.

Among the causes of this decline, nitrogen pollution from agriculture and climate change. On the good news side, some of the UK’s most endangered species, such as blue thyme (Phengaris arion), which became extinct in the UK in 1979 but has been reintroduced, and pearly meadow (Fabriciana adippe) have they are not critically endangered. thanks to the implementation of conservation programs.

SEE ALSO – While the species is in danger of extinction, a baby orangutan is born at the Amnéville zoo