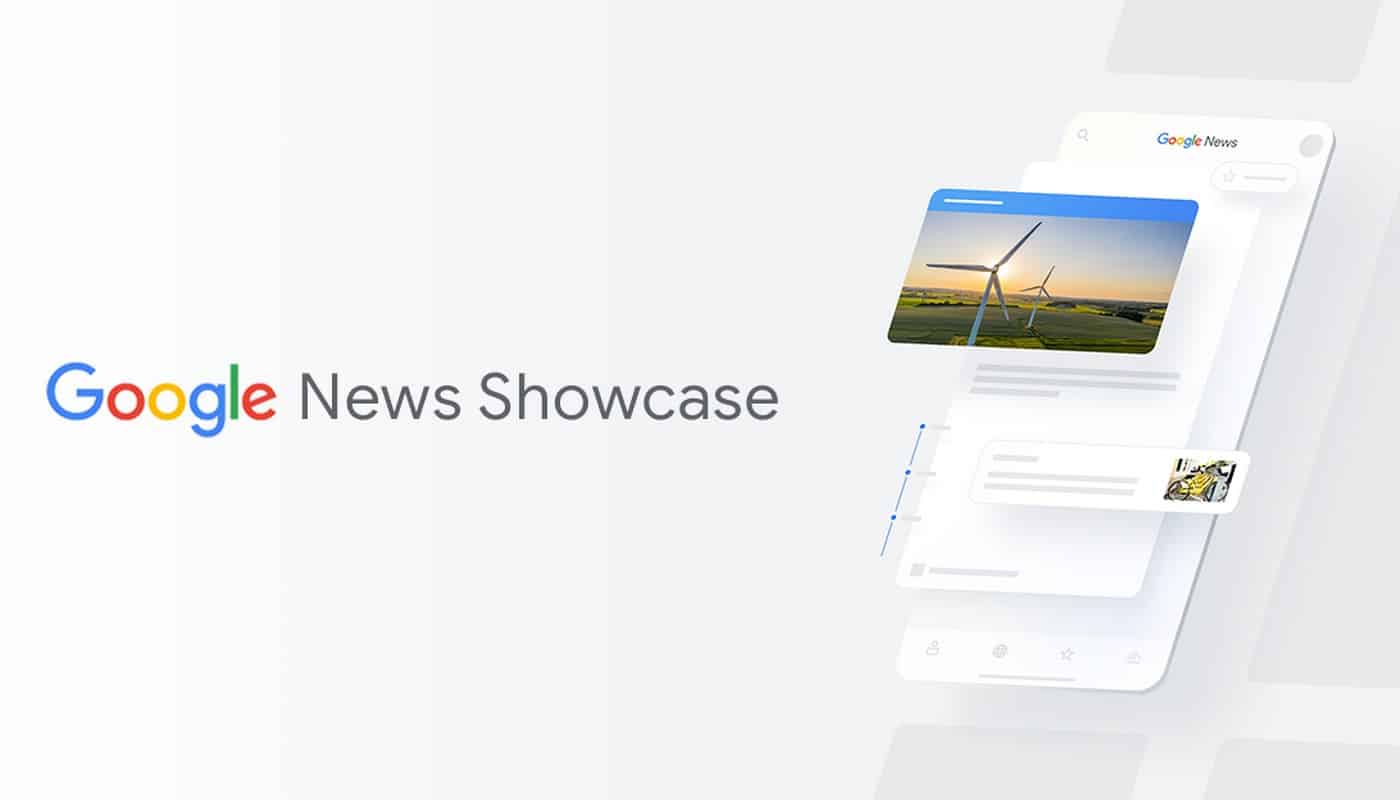 October 20, 2022 is D-Day for Google Showcase, which arrives in France. The Mountain View firm’s service has teamed up with 130 titles from the French press to offer news to Internet users. The goal according to Google is to offer additional visibility to the media with which it is a partner.

Expected for many years in France, Google Showcase is now available everywhere in France. In addition to google news which lists articles from all media based on keywords and discover google that allows to offer contents adapted to the preferences of the users, Internet users will be able to benefit from Google Showcase.

in the same category

Microsoft is working on launching an Xbox Store on mobile devices

For the general public, this tool will allow you to present a multitude of free articles selected from the 130 press titles to which Google is affiliated. The different media will be able to promote certain content and these will be available and highlighted in Showcase. Users will be able to find the title of the article as well as additional information in the form of a small bulleted list. Sometimes articles can link to other documents related to the original content.

Here are different types of templates that Google Showcase offers.

Within a blog postGoogle explains that “ The interest is to put more emphasis on reference content. “. Among the 130 associated media, there are Le Figaro, Le Monde, l’Équipe, 20 Minutes, La Dépêche du Midi, La Provence, La Tribune, Midi Libre, Sud Ouest and Les Inrockuptibles. Most of the publishers would have signed a contract for a period of three years according to information from the Figaro.

Media partners are paid to be present on Google Showcase

For the various publishers and press groups, Google Showcase is a way to have more visibility offering free items while the Mountain View company pays them. Each medium has the possibility to choose the articles that it passes in free mode. Thanks to these freely available articles, press titles hope that this will generate more visitors and therefore more subscribers who want to access paid content.

Users will be able to follow a medium: as soon as a new free article is available, the Internet user receives a notification that allows him to consult the newspaper in question. Note that if the user regularly clicks on these paid articles that are free for the occasion, they will be invited to subscribe to have access to all media articles.

Google Showcase was already present in twenty countries, including several European countries such as Spain, the United Kingdom and even Germany. The tech giant says that since its inception, 4.5 million Showcase newsboards have been set up by 1,800 media partners around the world, and 3.5 million clicks on the Follow feature have been counted.