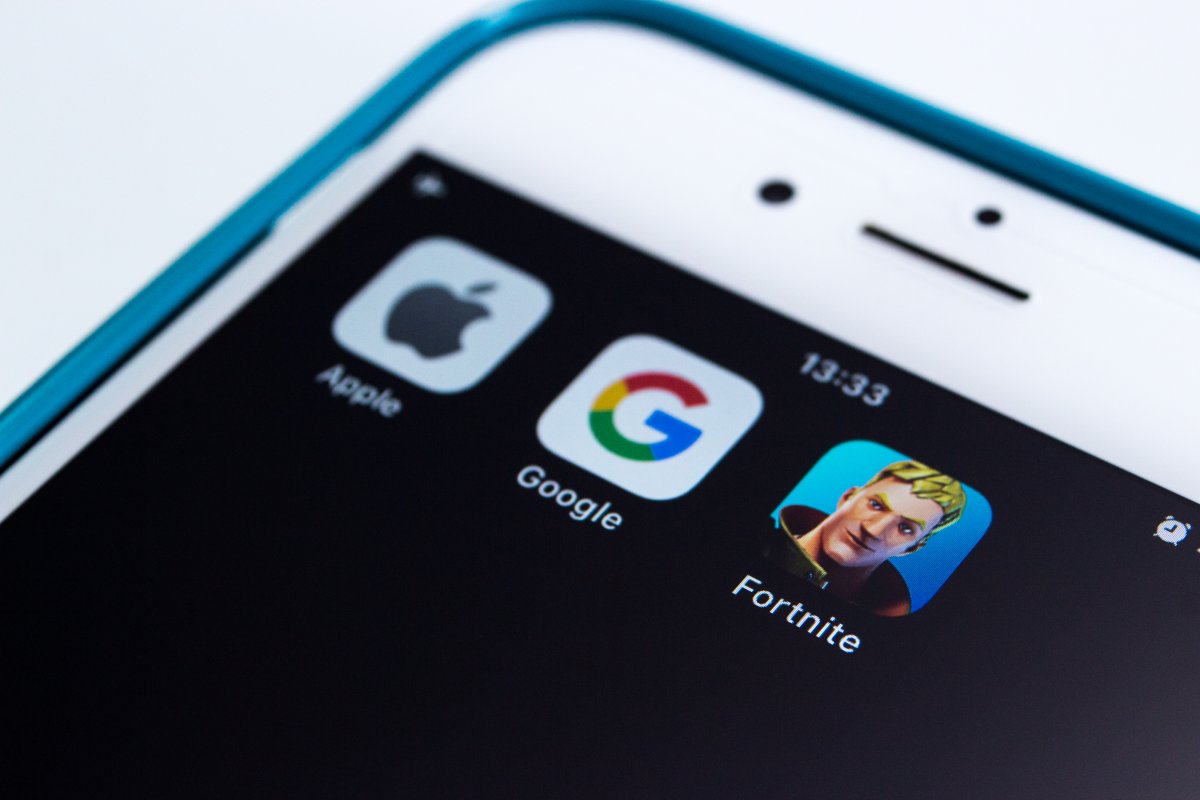 The process between Epic Games and Google is similar to the dispute between Epic and Apple. There, Epic Games has to pay Apple a $ 6 million fine for evading Apple’s commissions on Fortnite. Epic Games had integrated a direct payment option in Fortnite. In addition, the game developer offered its “V-Bucks” in-game currency cheaper than through Apple’s in-app payment interface (IAP). Apple retains a commission of up to 30 percent through IAP.

Epic did the same with Google’s Android devices. Since August 13, 2020, Fortnite has allowed players to choose between Epic’s own payment system and Google’s, also due to a 30 percent commission, a more expensive billing from the Play Store. Since this contradicts Google’s app guidelines, Google kicked Fortnite out of the Play Store on the same day.

However, the Epic account was not deleted, as was the case with Apple, so the developer can offer an updated version of Fortnite. Also, the game previously downloaded from the Play Store could continue to be used, although it is no longer offered there. With this, Epic Games continued to generate income through its own payment system. Google now demands financial compensation for these lost commissions.

No monopoly, but “monopoly practices”

Epic Games accuses both Apple and Google of having to use the respective group’s exceptionally expensive payment processing services, which are monopoly practices. In the legal process with Apple, it was decided that Apple should also allow other payment options in the future. However, the judge avoided calling Apple a monopoly, although other app stores are not allowed on Apple devices.

Google, on the other hand, allows other app stores on Android devices; Many smartphone manufacturers such as Samsung or Xiaomi also use this option. Android also allows applications to be “downloaded” from websites. This makes it easier for Google to rebut the monopoly allegations. Epic Games has yet to comment on Google’s counterclaim.

The procedure is called In Re Google Play Store Antitrust Litigation and is pending in the US District Court for Northern California under Ref. 3: 21-md-02981. It is related to the main case. Epic Games vs. Google et al, Az. 3: 20-cv-05671, pending before the same court.