Fraport Modernizes Control Technology, Finally On Its Own — TradingView News 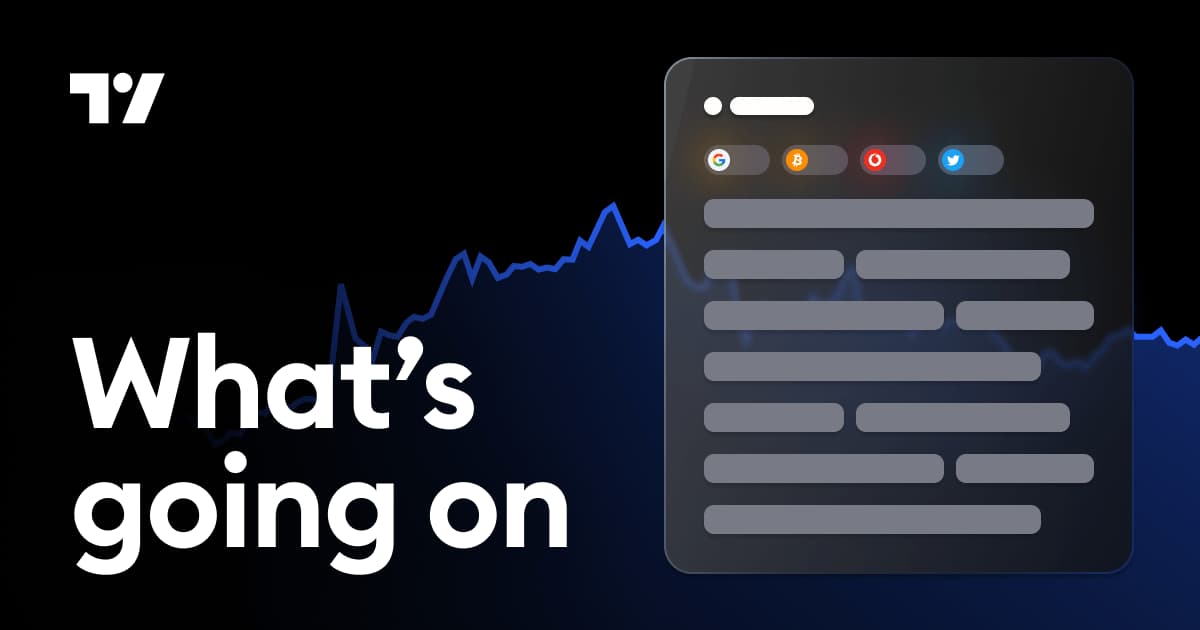 The airport operator Fraport FRA launched an extensive modernization of the screening lanes at Frankfurt Airport in January with the use of the first CT scanners in hand baggage screening. For passengers, this means more comfort and shorter waiting times with the same high safety standards, Fraport boss Stefan Schulte explained on Friday in Frankfurt. The first seven devices are nearing deployment and 20 more will be added over the course of the year. In the long term, all 170 control lanes at Germany’s largest airport will be equipped with CT scanners.

Federal Minister of the Interior Nancy Faeser (SPD) said at the presentation of the technology that after bitter disappointments for passengers last year with many flight cancellations and long waiting times at checkpoints, aviation has a duty to improve processes. Modern control lines are a contribution to this, Lufthansa explained.

LHA– Chief Carsten Spohr. “That was overdue, we’ve been working on system change for ten years.” Lufthansa’s largest hub lags behind other major airports in terms of infrastructure.

Thanks to the commonly used medical CT scan, which can also detect liquid explosives, passengers no longer have to rummage through their carry-on luggage for laptops or liquids. This should speed up the process in the control lanes. It was a long road to technology conversion with a lot of negotiations and a test by the federal police, who must approve the devices. According to previous information, Fraport had been in talks with the Federal Ministry of the Interior and other authorities since 2016 about the fundamental revision of security controls. Until now, CT scanners have only been used in Germany in Munich, but airports in the Netherlands and Great Britain also use them. However, the limitation of liquids in hand luggage to a maximum of one liter will not change.

In the future, the acquisition of new technology should be faster, Fraport explained. Because since January, the company has assumed control of aviation security controls and is a direct client of private security service providers. Previously, the Federal Police intervened in the organization, which nevertheless retains the last supervision. Planning and interventions in operations would be more flexible if Fraport were directly responsible. The Ministry of the Interior wants to make this “Frankfurt model” possible for other airports as well, Faeser explained. Fraport had to contractually regulate the new division of labor with the federal police, the federal government and the authorities. In almost all airports, the Federal Police controls security controls through private service providers. In Bavaria, a state authority for state airports was created. Interest in this model is manageable, said the minister. 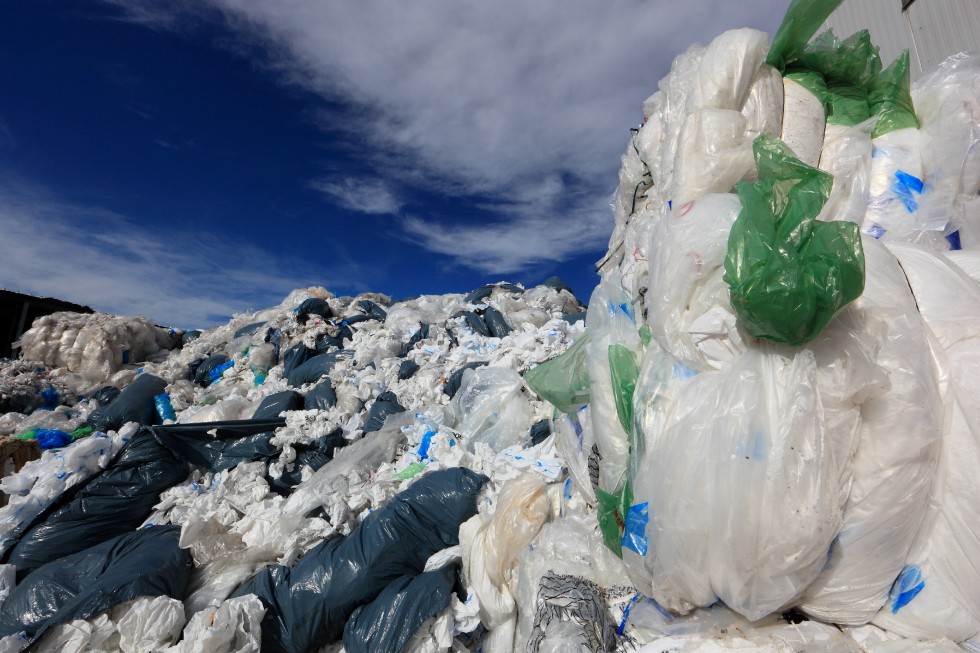 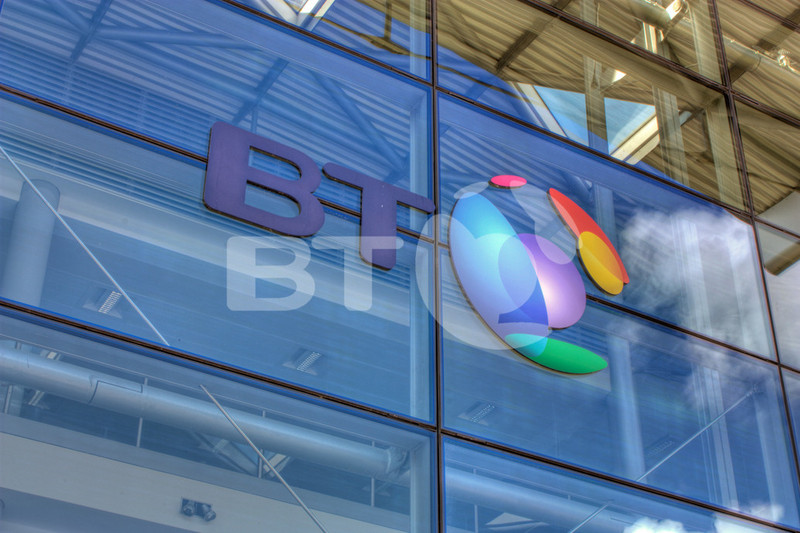 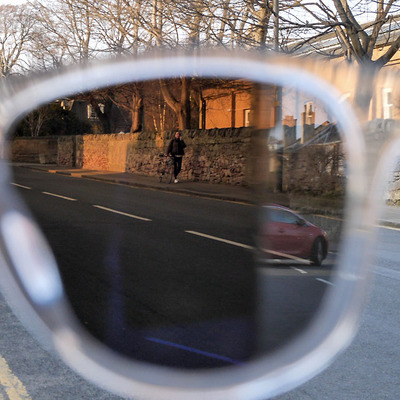