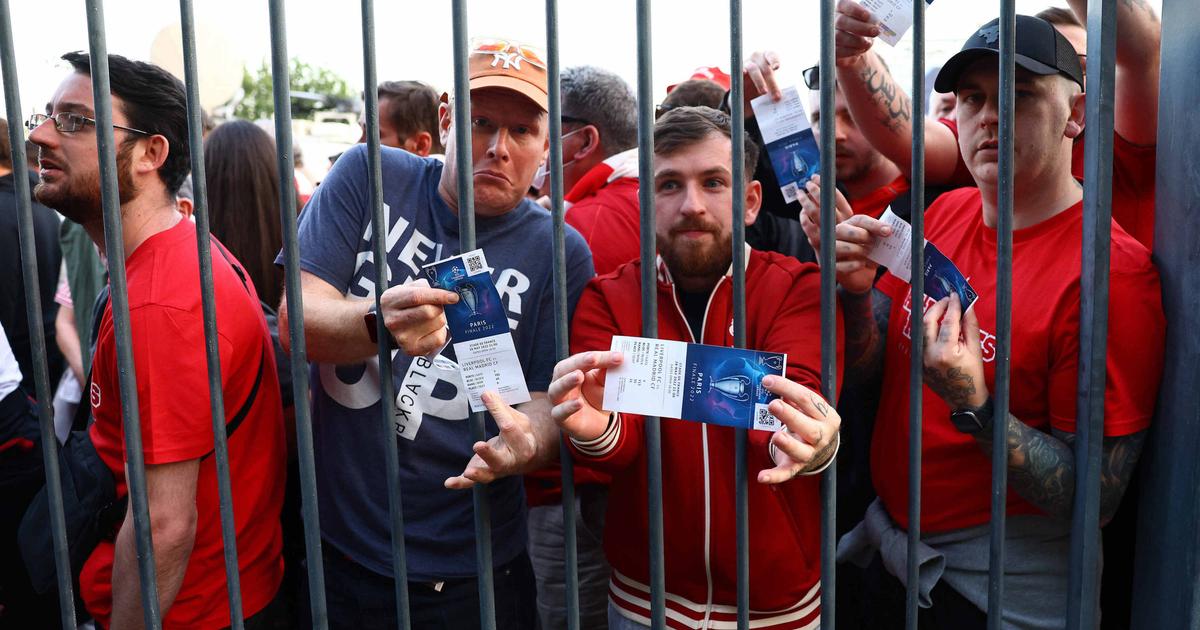 Following major security breaches at the Stade de France for the Champions League final, English fans who are victims of attacks can file a complaint.

The prestigious European final, held in Paris on May 28 and won by Real Madrid against Liverpool (1-0), was marked by scenes of chaos and disorganization around the Stade de France, without causing serious injuries. On June 1, French Interior Minister Gérald Darmanin apologized for the disastrous organization, paving the way for reparations for Liverpool supporters, including children, sprayed with tear gas.

Incidents at the Stade de France: the Senate will listen to the FFF and the mayor of Liverpool on Thursday

But at the same time, the minister who has framed British fans since the start of the controversy had claimed that thousands of them had turned up with forged tickets or no tickets. Since Monday, “foreigners who are victims of crimes on the sidelines of the Champions League football final on May 28 and 29, 2022 have the possibility to file a complaint with the French judicial authorities“, indicated the French embassy on its website, noting that it was a “temporary device“.

To do this, they will not have to go in person to a police station in France: a complaint form can be downloaded from the site, in English, before mailing it to the Bobigny public prosecutor, in charge of the area on the outskirts of northern Paris, where the stadium is located.

Liverpool Football Club had asked its fans present at the venue to share their experience of the meeting, very quickly collecting thousands of responses on its testimonial collection platform.