the surplus of agri-food trade The Frenchman reached 922 million euros in November, 160 million euros less than a year earlier, Agreste calculates, because our imports grew faster (+930 million euros in one year) than our exports (+770 million). This is the first month of 2022 where the performance is worse than in 2021. 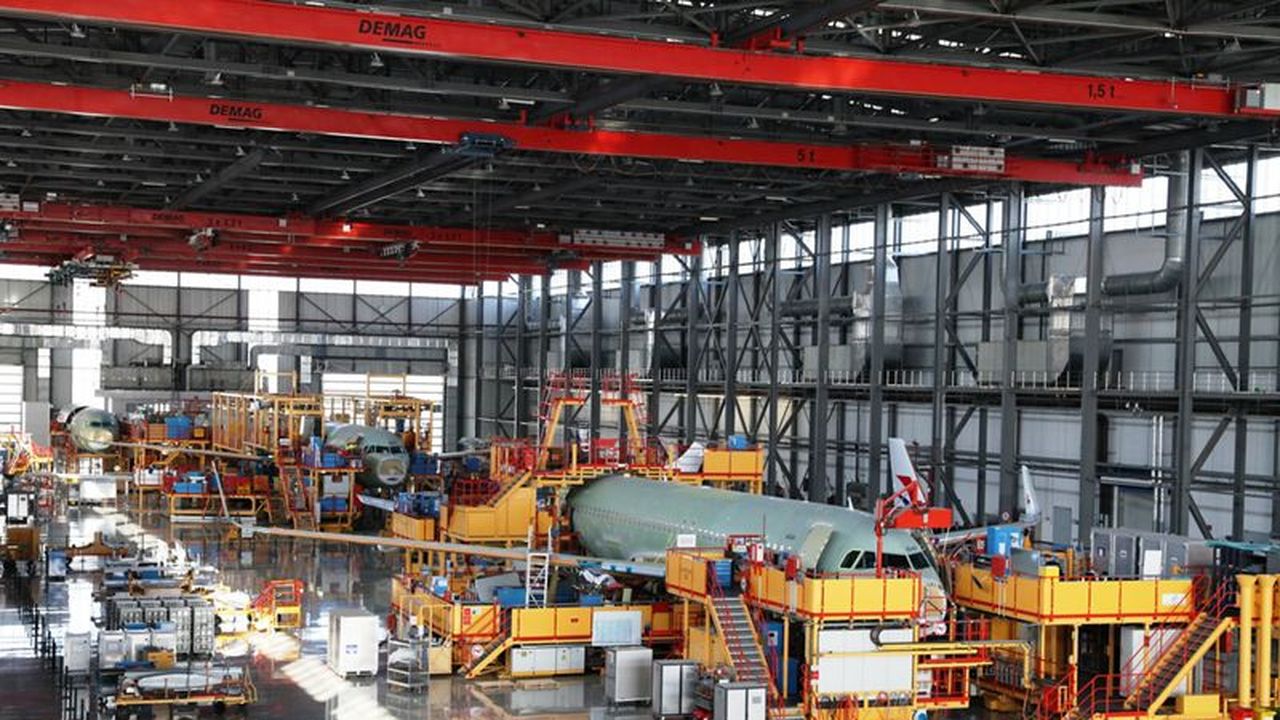