fire in a tower in London 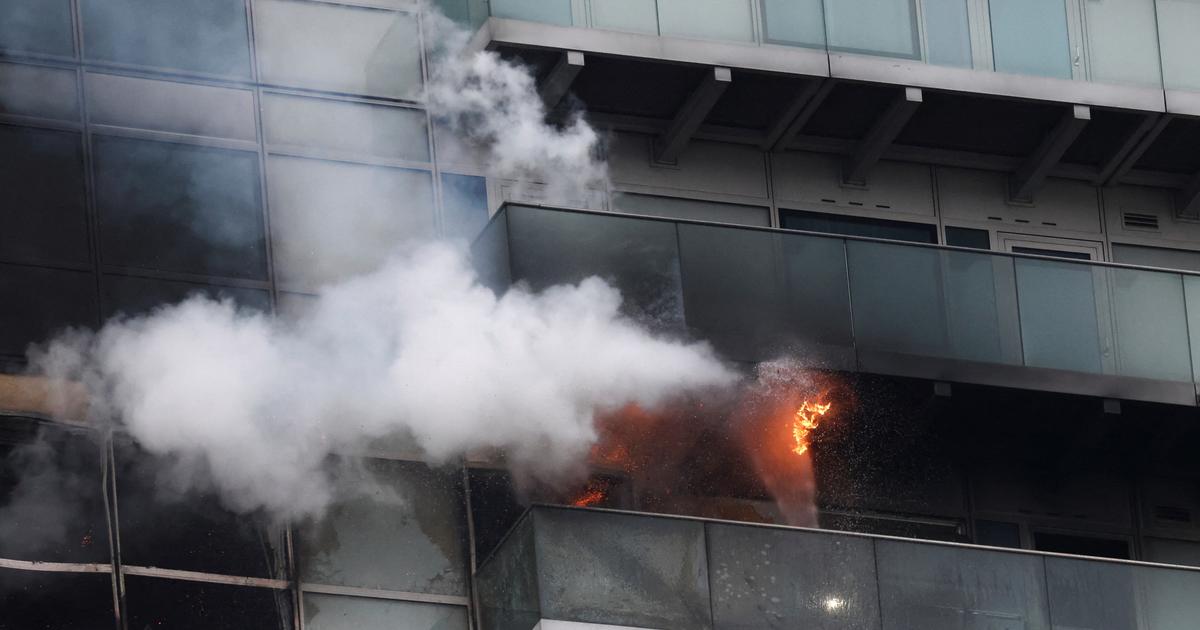 More than 125 firefighters were mobilized on Monday to battle a fire that broke out in a tower block in central London near the City’s business district, the city’s mayor said.

read the fileFire at the Lubrizol factory in Rouen: understand everything about the tragedy and its consequences

The tower, which includes apartments and offices, was evacuated as flames could be seen from the street and thick black smoke billowed into the sky. London Mayor Sadiq Khan said 20 fire trucks and more than 125 firefighters were deployed to the scene to try to control the blaze, which started on the 17th floor. Sadiq Khan has asked Londoners to avoid the area and the surrounding streets have been blocked off.

There were no immediate reports of casualties and the cause of the fire was not specified. In June 2017, the fire at Grenfell Tower in London, west London, left 71 people dead along with a stillborn baby after the 24-storey building caught fire like a torch, fire from a faulty freezer. spread at high speed through the coating. placed on the facade.