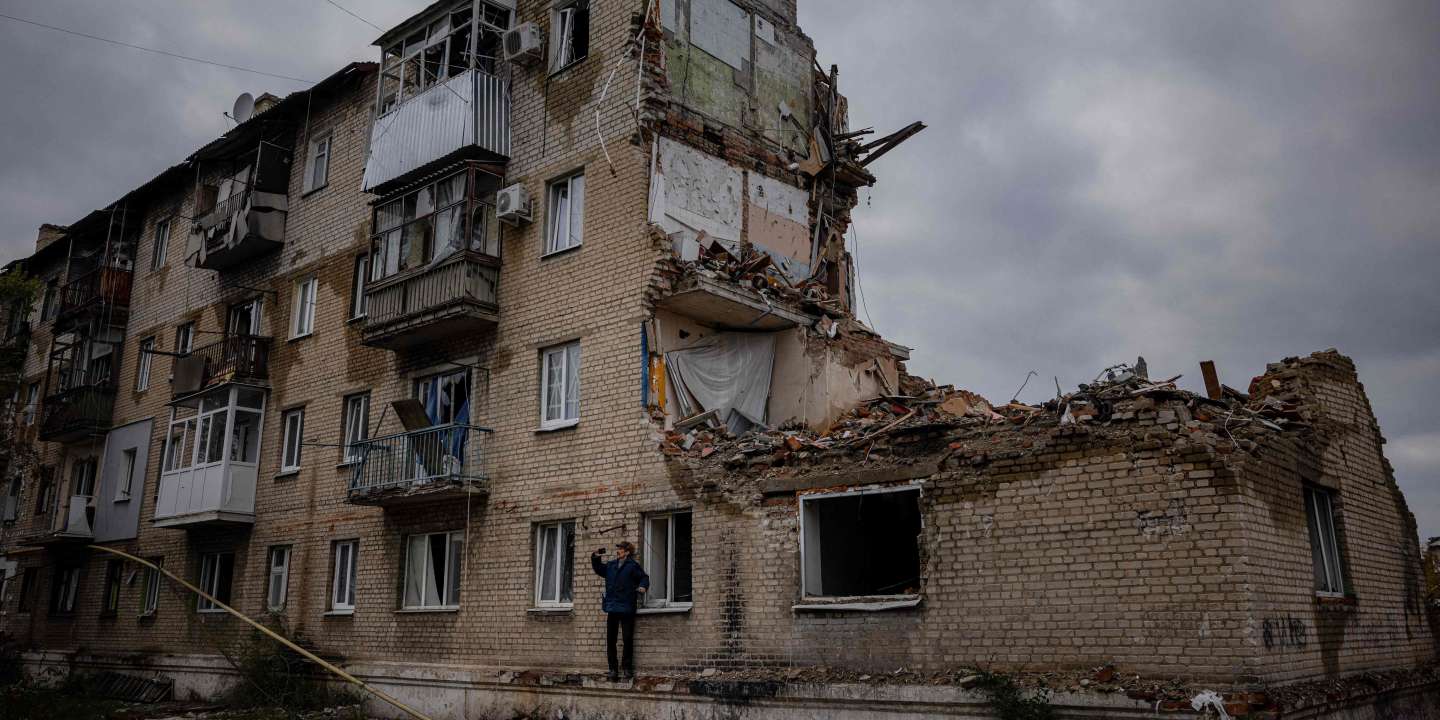 The dam of the Kakhovka hydroelectric power station, a key structure for supplying Crimea

Ukrainian President Volodymyr Zelensky on Thursday night accused the Russians of having “mine” the dam of the Kakhovka hydroelectric power station. Located in the occupied region of Kherson (South), it allows, among other things, to supply water to the Crimean peninsula, annexed by Moscow in 2014. The dam and the power station were taken by Russian troops from the beginning of the invasion of Ukraine on February 24.

Built on the Dnieper River and built in 1956, the structure is 16 meters high and 3,850 meters long. It is one of the largest infrastructures of this kind in Ukraine. According to the website of the Ukrainian operating company Ukrhydroenergo, the power of the hydroelectric plant is 334.8 megawatts. Upstream of the construction site is the Kakhovka Reservoir, an artificial water reservoir formed in the course of the Dnieper, 240 kilometers long and up to 23 kilometers wide.

If the dam explodes, “more than eighty localities, including Kherson, will be in the flash flood zone”Mr. Zelensky was alarmed before the Council of the European Union (EU). “It could destroy the water supply of much of southern Ukraine” and affect the cooling of the reactors of the Zaporizhia nuclear power plant, which draws its water from this artificial lake of 18 million cubic meters, he added.

The Russian occupation authorities in Kherson deny, for their part, any mining exploitation of the dam, denouncing the ” lies “ of President Zelensky.