European justice annuls two agreements between Morocco and the EU 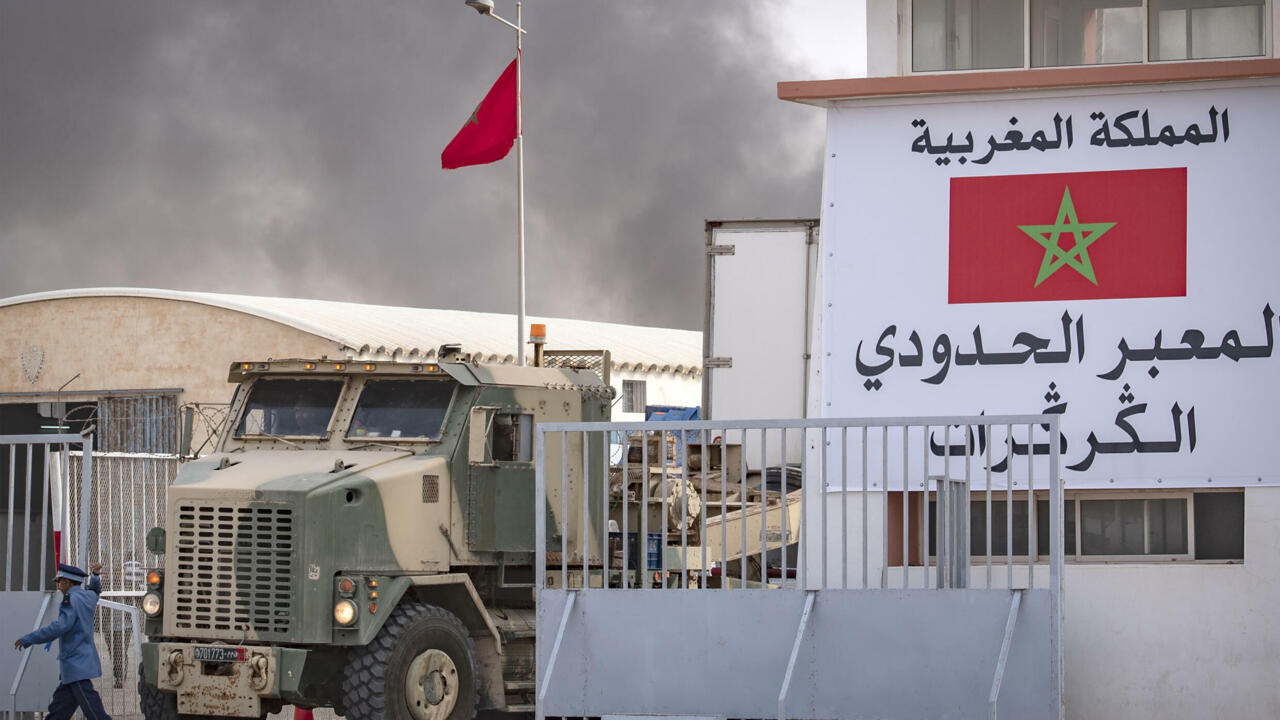 The General Court of the European Union on Wednesday annulled two trade agreements between Morocco and the EU on the disputed territory of Western Sahara. A decision hailed as “a great victory” by the Sahrawi separatists of the Polisario Front.

A setback for Morocco and the European Union (EU) in Western Sahara. On Wednesday, September 29, European justice annulled two trade association agreements between Rabat and Brussels on products from the disputed territory, at the request of the Sahrawi separatists of the Polisario Front.

“The Court (of the EU) annuls the Council decisions relating, on the one hand, to the agreement between the EU and Morocco by which the tariff preferences granted by the EU to products of Moroccan origin are modified and, on the other hand, , in its partnership agreement in the field of sustainable fisheries “, there is a long-awaited ruling from the Luxembourg-based Court.

However, these agreements will remain in force for a maximum period of two months “to preserve the foreign action of the (European) Union and the legal security of its international commitments,” according to the ruling. In a joint statement released in Brussels shortly after the Luxembourg Court’s announcement, the EU and Morocco pledged to continue their “strategic partnership”. The Polisario Front, for its part, hailed “a great victory.”

To explain its decision, the court considers that the Polisario Front, “internationally recognized as the representative of the people of Western Sahara”, is empowered to arrest the EU judge. The dispute over Western Sahara, a former Spanish colony, considered “non-autonomous territory” by the UN in the absence of a final agreement, has for decades pitted Morocco against the Algerian-backed Polisario Front.

Rabat, which controls almost 80% of this vast desert territory, proposes an autonomy plan under its sovereignty. The Polisario Front calls for a referendum on self-determination. All attempts to resolve the conflict have so far failed.

In its judgment, the General Court of the EU considers that “to the extent that the disputed agreements explicitly apply to Western Sahara and, as regards the second of these agreements, to the waters adjacent to it, they affect the population of this territory and involved obtaining their consent. ” However, according to him, the obligation to obtain the consent of the Saharawis was not respected.

Despite this setback, the head of European diplomacy, Josep Borrell, and the Moroccan chancellor, Nasser Bourita, promised to “take the necessary measures to ensure the legal framework that guarantees the continuity and stability of trade relations between the European Union and the Kingdom”. from Morocco “.

“We remain fully mobilized to continue cooperation between the European Union and the Kingdom of Morocco, in a climate of serenity and commitment, in order to consolidate the ‘Euro-Moroccan Association for Shared Prosperity’, launched in June 2019”, they assured in their joint statement.

Morocco and the EU are bound by an association agreement, signed in 1996 and which entered into force on 1it is March 2000, which includes Western Sahara. This association provides for the application of preferential tariffs to the products of the territory and stipulates that the latter benefit from trade preferences.

For Rabat, the most important part of this association is related to the export of its agricultural products to Europe. For the 27, one of the main challenges concerns the deployment of the European fishing fleet in the adjacent waters of Western Sahara.

The fishing protocol concluded between the European Union and Morocco, renewed in March 2019 and canceled on Wednesday, allows 128 European vessels to access fishing areas in Moroccan Atlantic waters for four years, including the coast of Western Sahara. Located on the Atlantic coast and bordered by Morocco, Mauritania and Algeria, this territory is rich in phosphates and its coastline, 1,100 km long, is teeming with fish.