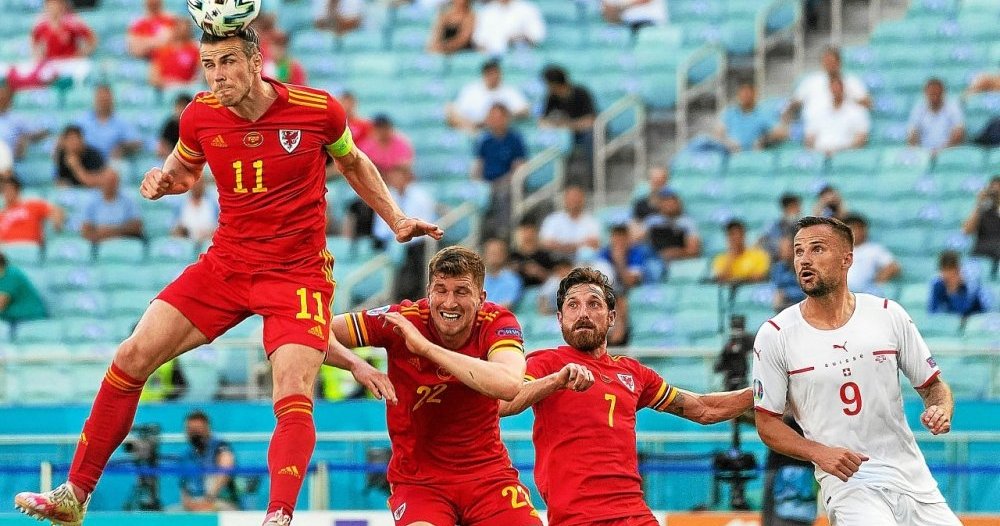 Although the Welsh, Scots and English compete differently in the European Football Championship of Nations this summer, all of them, along with the Northern Irish, will meet again a few weeks later at the Tokyo Olympics in different sports. Under the sole banner of the United Kingdom and the name of the ‘Great Britain and Northern Ireland’ team.

A single country, a single flag, a single team, which the international sports federations recognize very often, for the most part, during their international competitions. Yes, but here it is, both the world of football and rugby know how to remember. And distinguish its creators. Let us remember that it was at the Hamilton Crescent in Glasgow (Scotland), in 1872, where the English and Scots played the first international match in the history of football.

As international pioneers of the round and oval ball games, but also the small yellow ball, the British nations enjoy privileges, in particular that of special status and membership in FIFA and UEFA, while the latter mainly recognize the federations of independent countries. As a birthright that allows them to evolve clearly during the World Cups, the European Football Championship, but also the Six Nations Rugby Tournament, for example.

Concerned with preserving this football autonomy, the British nations remain vigilant in all respects. Proof of this is the controversy during the London Olympics where a British football team competed for the first time in 52 years. Concerned, the associations of Wales, Scotland and Northern Ireland had asked FIFA guarantees to ensure that this British football team would not destroy their private rights. So that history does not forget them.