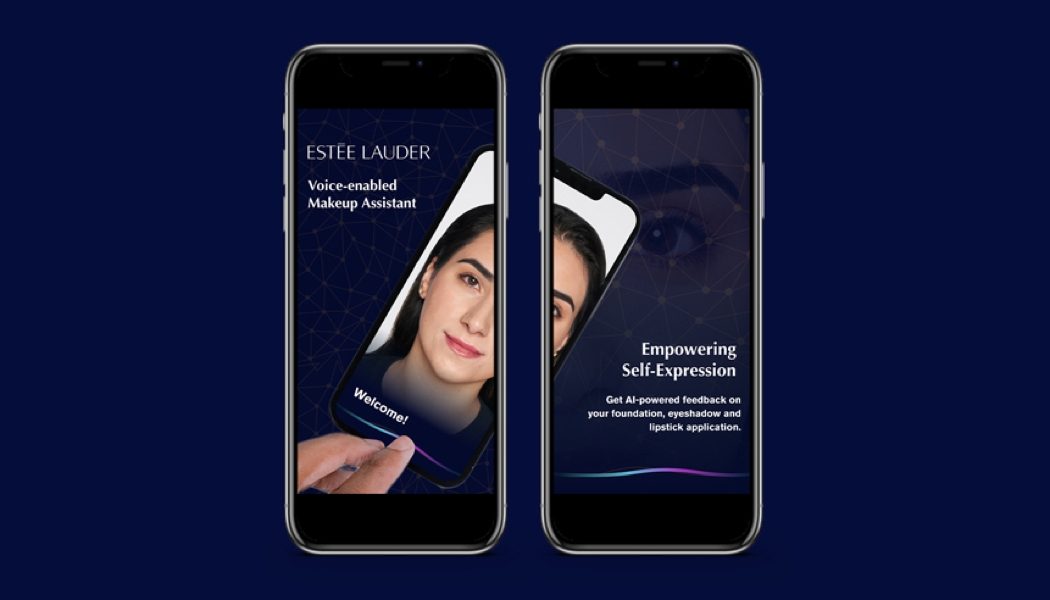 The subsidiary of Estée Lauder Group in the United Kingdom and Ireland just released a voice-guided makeup app (or VMA for Voice-Enabled Makeup Assistant). Based on artificial intelligence, this application -the “first of its kind”- according to The Estée Lauder Companies (ELC)United Kingdom and Ireland facilitates the application of make-up products by people with visual impairments.

” With the launch of VMA, the ambition ofTHE C is to support visually impaired people by allowing them to more easily express their personality, thanks to greater autonomy in their relationship with makeup “, explains the company in a press release.

The VMA app uses voice-activated technologies to help users with makeup application and lets users know if their lipstick, eye shadow or foundation is applied evenly. Using artificial intelligence, it identifies the formed areas, assesses the uniformity of the application and accurately advises any necessary touch-ups.

According to data from national health serviceOver 2 million people are affected by vision loss in the UK, with 340,000 considered blind or partially sighted.

The VMA app will first be available through the Apple App Store in the UK and in esteelauder.es. The Estée Lauder brand in the UK will be the first to adopt and promote this technology, which is scheduled to launch on the Google Play store later this year. Other group brands will adopt the technology in the near future.

This release is the first version of the application that is intended to be optimized and improved in the coming months. Future releases will offer more extensive services and new features, including appearance options and make-up tutorials to help visually impaired users make better use of the group’s products and services.