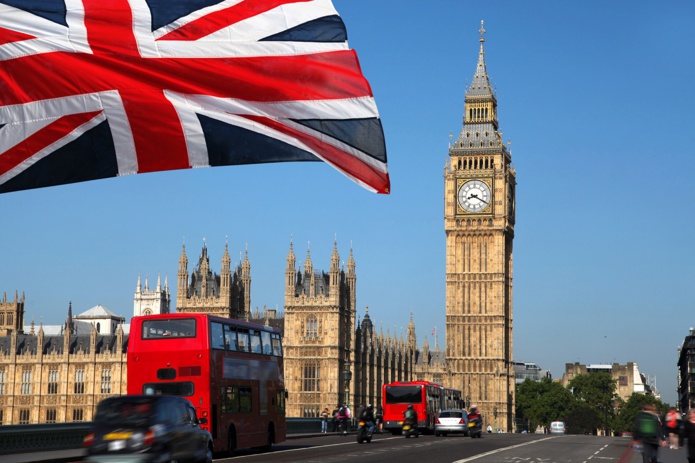 As for travelers over 18 years of age who cannot failing to provide proof of full vaccinationmust for the moment, in addition to the “passenger location form”, present the negative result of a PCR or antigen test carried out less than 48 hours before departure, as well as the reservation, before departure, of two tests PCR to be carried out on the 2nd and 8th day of arrival in the territory and for which proof of purchase must be presented when crossing the border.

In addition, they must respect a 10-day isolation period upon arrivalwhich can be done at home or at the hotel.

Note that Scotland applies the same approach as the rest of the UK, with the exception of testing on the fifth day of quarantine which allows it to be shortened, if the test is negative.

But yesterday’s announcements also announced a relaxation for those travelers who are not fully vaccinated as of February 11: they will no longer need to self-isolate (unless they test positive) and be tested eight days after arrival.

However, they must have tested negative two days before entering England and take a PCR test no later than two days after arrival in England, but also complete a simplified “Passenger Locator Form” (PLF).

Scotland, Wales and Northern Ireland should soon follow these measures, according to our information.

“Thanks to the phenomenal success of our recall campaign and the extraordinary efforts of the public, the UK is officially one of the most open countries in Europe and is ready to welcome visitors from all over the world. British Prime Minister Boris Boris Johnson said after these announcements.

2022 also promises a host of unmissable events, from Her Majesty’s Jubilee to the Commonwealth Games. Now is a fantastic time to book travel and experience the best the UK has to offer.”