Emancipation of the GDPR: Britain wants a “Brexit dividend” on data protection 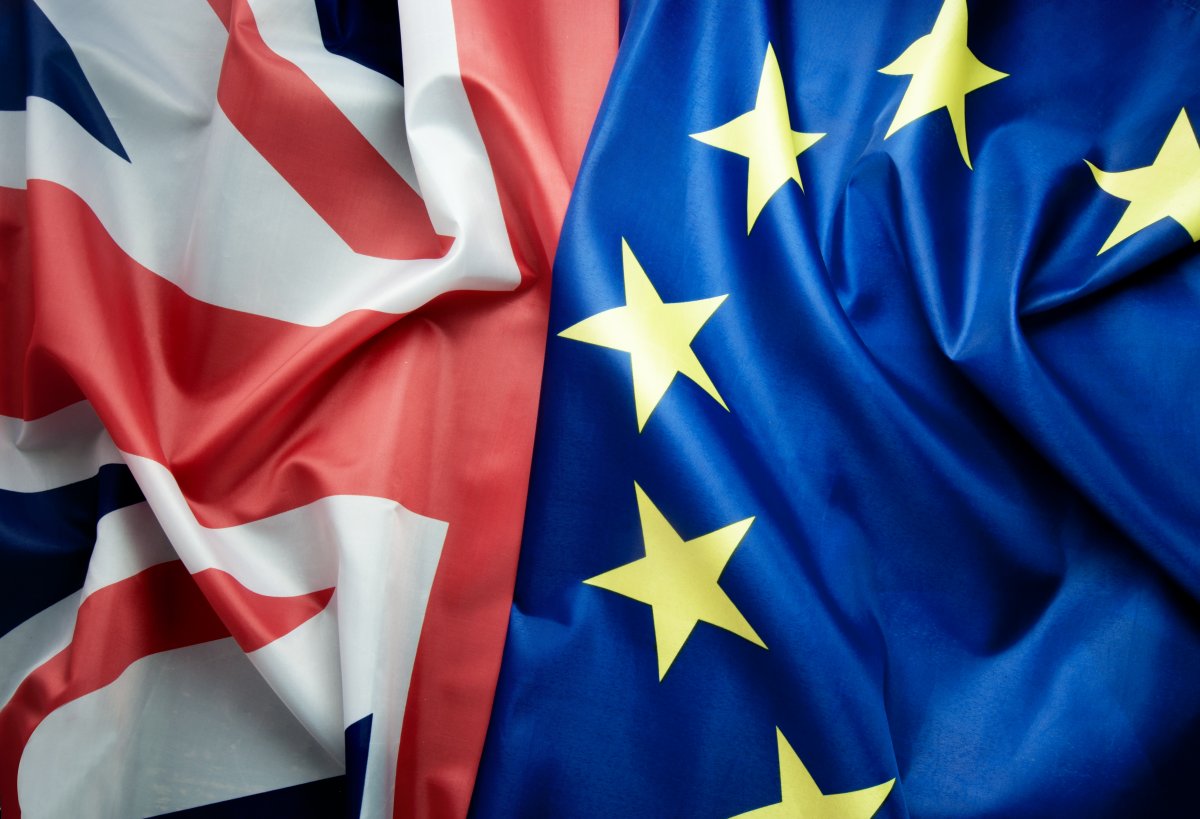 The UK government is pushing for a major reform of its citizens’ privacy policy. According to a package of measures presented on Thursday, he wants to “use the power of data to stimulate growth and trade and improve public services.” The goal is a data regime “conducive to growth and innovation” that ensures safe and reliable data protection standards at the same time.

Britain had implemented the EU General Data Protection Regulation (GDPR) and associated directive for Police and Justice into national law in 2018. Oliver Dowden, UK Digital Secretary but now stressedthat the UK wants to emancipate itself from these requirements and increase the “Brexit dividend”: “That means we have to reform our own data laws to be based on common sense and not check boxes.”

Specifically, London wants to get rid of “unnecessary” cookie banners. Users must still consent to the configuration of controversial browser files if there is a high risk to privacy. However, the British government considers that many of the corresponding requests for consent are meaningless. Dowden has nominated John Edwards as the new Data Protection Officer, who currently still holds the position in New Zealand.

At the same time, Dowden and his team rely on more free international data streams. In addition to formal adequacy decisions, such as those that currently exist with the EU on the basis of legislation similar to the GDPR, it wants to do more softer instruments such as the construction of standard contractual clauses, binding company rules, self-regulatory codes and certification mechanisms.

To this end, a “Council of Experts on International Data Transfer” will be created with 15 experts from science, business and civil society. This advisory council should help to reach agreements on the free flow of data with other countries and still guarantee a comparable level of data protection. The aim is to “develop global partnerships quickly and creatively that make it easier for UK organizations to share data with key markets and fast growing economies.”

Data protection as a barrier to trade

The British look to the United States, Australia, South Korea, Singapore, Dubai and Colombia. They also give high priority to agreements with India, Brazil, Kenya and Indonesia. The government cites estimates that “world trade of up to £ 11 billion is wasted due to data transfer barriers.” Now they want to raise this treasure. International data transfers are essential for everyday activities such as GPS navigation, video calls with family and friends, online banking, application use, retail and corporate administrative services.

The current four-year adequacy decisions on the flow of data between the EU and Britain are already wavering. The European Data Protection Board (EDPB) is one of the hot spots, like mass surveillance in the UK. A spokesman for the EU Commission has now pointed out that the agreement can be suspended, terminated or adjusted at any time and immediately if there is urgency. British Prime Minister Boris Johnson had repeatedly stressed earlier that, with Brexit, his government wanted to follow a “separate and independent” line of data protection from the EU.