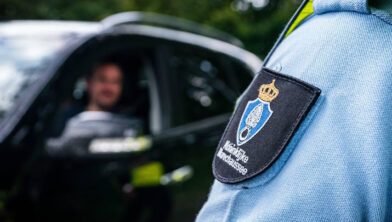 A 25-year-old man and a 32-year-old woman from the Overijssel municipality of Dalfsen were arrested on Tuesday for preparing to smuggle people with rubber boats. The couple bought goods used by migrants to sail from mainland Europe to the UK, including boats, outboard motors and life jackets, military police said.

An outboard motor was found when the couple’s home was searched after their arrest. There were also several “nautical items” in the two’s names at a water sports store, according to Marechaussee. Items have been confiscated.

The two were brought before the investigating judge on Thursday. The man has been detained for fourteen days, the woman has been released again, but she remains a suspect in the case.

The Marechaussee also reports that the crossing to the UK is dangerous due to heavy shipping traffic, strong currents and “the fact that the boats are not adequate to complete this crossing safely”. There are often too many people on it, which makes navigating and controlling the rubber boat more difficult, according to Marechaussee. “Refugees are often inexperienced at sea, and are left to fend for themselves by human traffickers.”