Death of Elizabeth II. In Canada, Justin Trudeau refuses to “debate” the place of 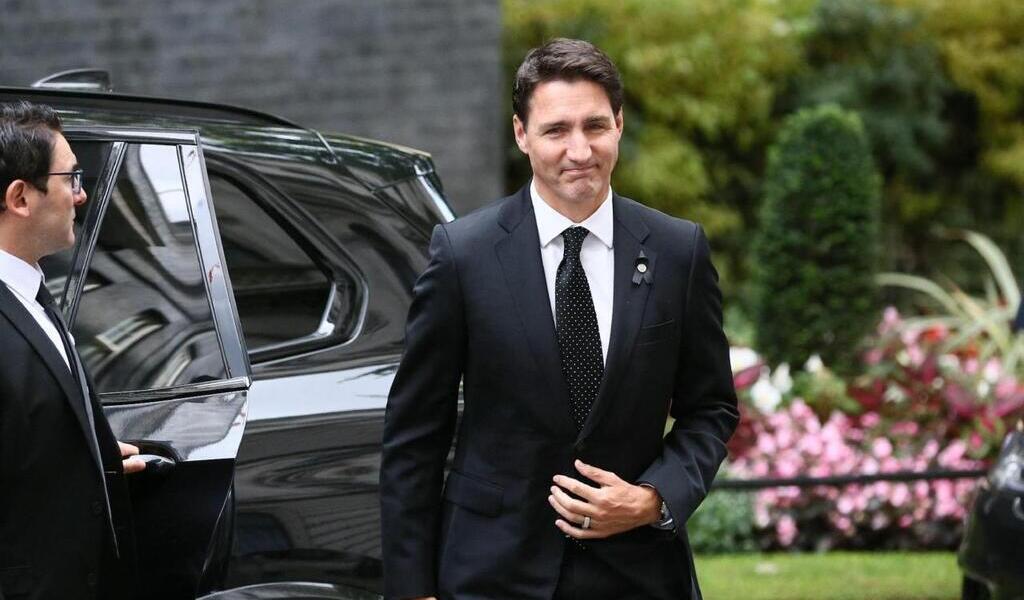 Canadian Prime Minister Justin Trudeau refused this Sunday, September 18, to reopen the constitutional debate on the place of the British monarchy, whose sovereign is automatically the head of state of Canada.

“For me, it’s not a priority. It’s not even something I intend to discuss.” said the head of the Canadian government in an interview in Radio Canada made In London, on the eve of Queen Elizabeth II’s funeral.

“Making such a profound change in a system that is among the best and most stable in the world, for me now is not a good idea.” Justin Trudeau decided, referring to “a complex and complicated moment”.

A former British colony that became independent in 1867, Canada is a constitutional monarchy with the sovereign of the United Kingdom as head of state. Carlos II is now officially “King of Canada”.

With the death of Isabel II, the debate on the place of the monarchy was revived. According to an Ipsos poll conducted for Global News, 58% of Canadians want a referendum on whether or not to keep the Crown.

This is an increase of five points in one year, according to this survey published on Friday, which also reveals that only 44% of Canadians say they have a favorable opinion of Carlos III.

For Trudeau, a “system that works”

In the federal parliament, Quebec separatists have recently called for breaking ties with the Crown, while the NDP’s leftist opposition, without prioritizing it, wants the abolition of the monarchy.

For Justin Trudeau, however, constitutional monarchy provides a “remarkable stability” for our time “It’s such a system that works, in an era where we see our democratic institutions and our democracies around the world crumbling a little bit.” argued Justin Trudeau, who spoke to King Charles III on Saturday. He also met Australian Prime Minister Anthony Albanese in London. Australia, also remains a member of the Commonwealth, and is also one of the countries that could see the debate grow about leaving the constitutional monarchy after the death of the queen.

Today at Buckingham Palace I met with His Majesty King Charles III. I offered my condolences to him and to the entire Royal Family mourning the loss of his Majesty Queen Elizabeth II; My thoughts and those of many Canadians are with them.

The Queen, one of Trudeau’s “favorite people”

“We live constitutional debates. Changing our system of government at any time is difficult.” stressed the Canadian Prime Minister, referring in particular to the two referendums on the independence of Quebec (1980 and 1995).

The same son of the Canadian Prime Minister, Justin Trudeau, has met with Elizabeth II several times since childhood. He confided after her death, with tears in his eyes, that the sovereign “he was one of the favorite people in the world” and that his advice was going to him “miss a lot”.