Deadly shipwreck in the English Channel: new tensions between the United Kingdom and France 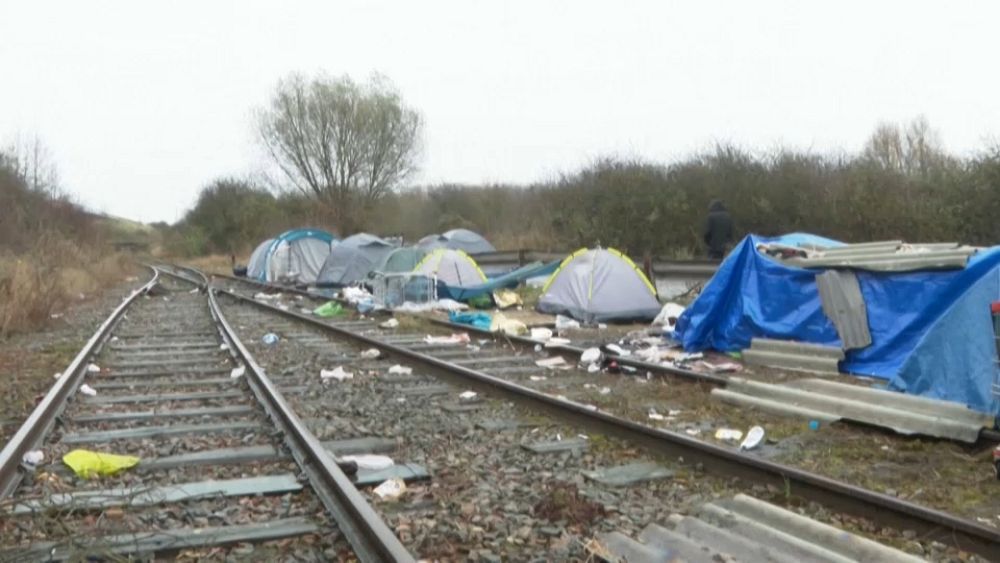 It is in the Mardyck camp near Dunkirk that the 27 people who died in the Channel would have lived for several days. In northern France, migrants hoping to reach the UK often build makeshift camps. The latter live there in extremely precarious conditions.

This year there have been 47,000 attempts to cross into the UK from French shores. Smugglers claim several thousand euros from people who want to reach English shores. After the tragedy that occurred on Wednesday, November 25, five people were arrested.

London and Paris, torn by the immigration issue

Since the sinking there has been a new escalation of tensions between France and the United Kingdom. France accuses the UK that the conditions for granting asylum “are not strict enough”. While Boris Johnson asks his French counterpart to accept immigrants arriving in England from France.

Following this request from the British Prime Minister, France excluded the United Kingdom from a crisis meeting organized in Calais between France, Germany, the Netherlands, Belgium and the European Commission.

According to the UK Home Office, the number of migrants who arrived in the UK by boat this year is now more than triple the 2020 total.

Wednesday’s collapse is the deadliest since the 2018 surge in Channel crossings.