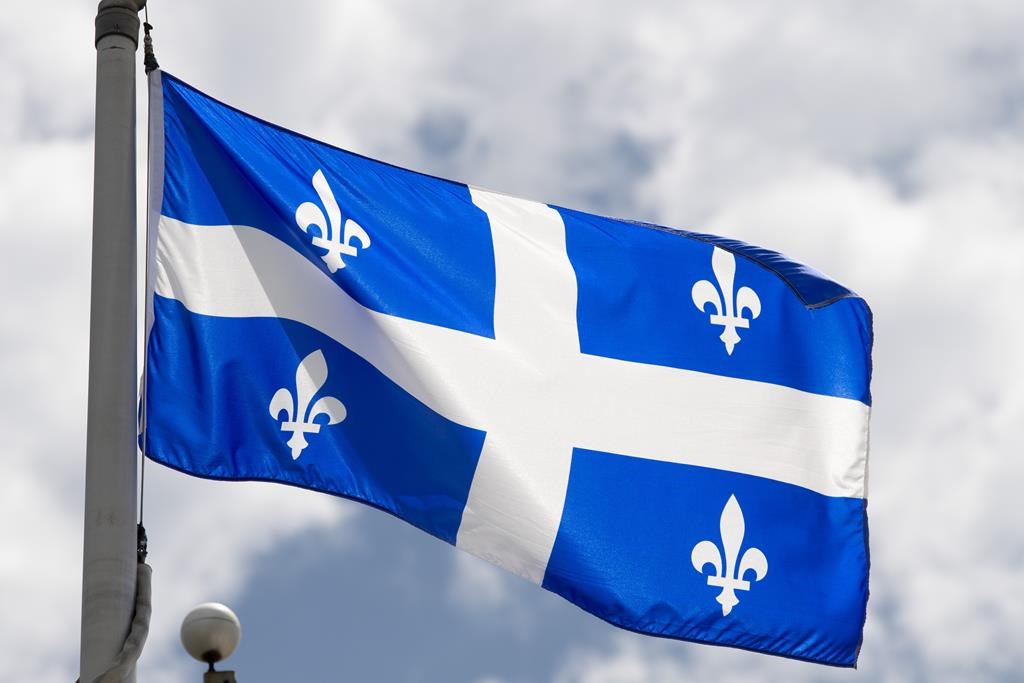 MONTREAL — Quebec’s general delegate in Tokyo, Japan, will move to the United States as David Brulotte will fill the same position in Los Angeles beginning April 4.

His appointment by the Council of Ministers was announced on Wednesday night.

Québec’s presence in Silicon Valley makes it possible, in particular, to offer support to small and medium-sized Québec companies in the technology sectors that wish to develop their businesses in this region and in Northern California.

Mr. Brulotte has been based in Tokyo since 2019. He previously worked at Investissement Québec, where he held various management positions on the international stage.

Legault’s government has appointed several new delegates from Quebec in recent months, including former assistant deputy minister of the Ministry of Economy and Innovation, Mario Wilfrid Limoges, in Chicago _ who took up his new duties on December 6 _ and economist Martine Hébert in New York, early August.

The latter has held her new position since the end of November.