Data protection: UK wants to distance itself from the GDPR 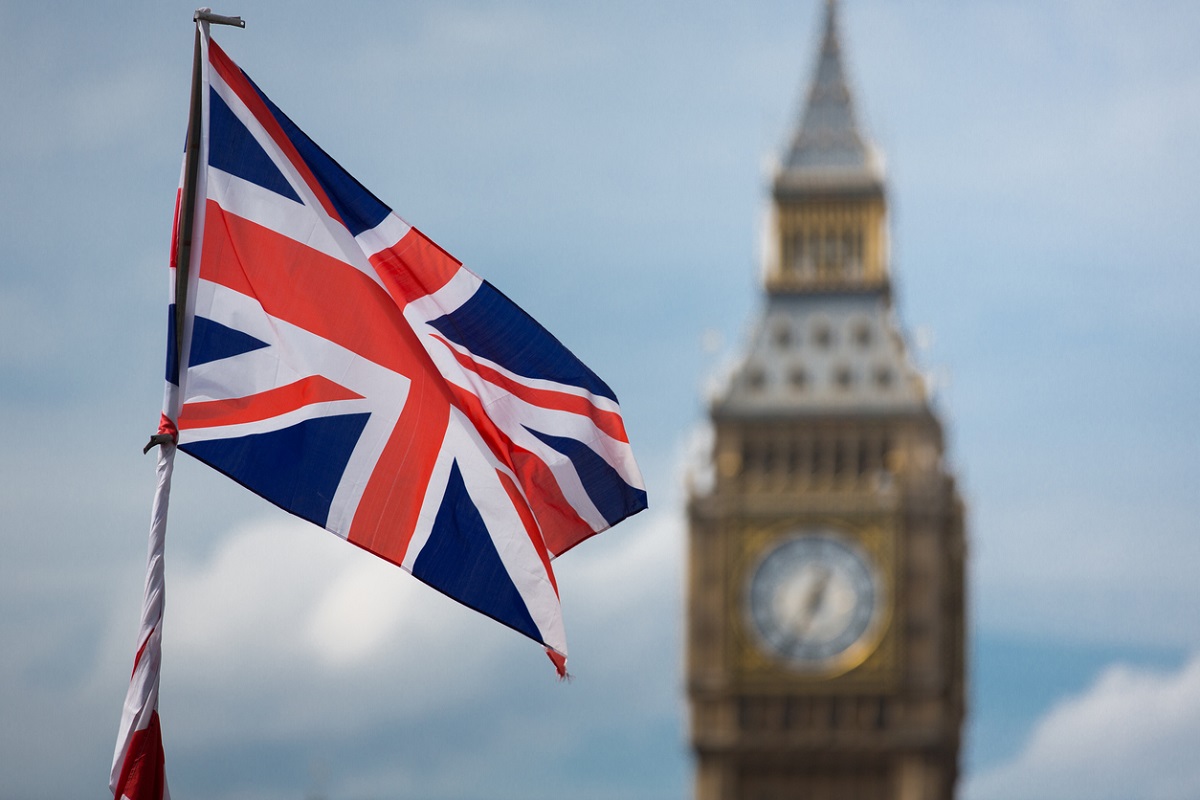 The UK has just announced plans to change privacy and data protection laws in what the government describes as a new mandate to foster innovation and economic growth. The UK government says the new round of ‘Data Matching Partnerships’ will allow Britain to boost international trade with countries like the US, Australia, the Republic of Korea, Singapore, Dubai or even Colombia.

UK authorities argue that the new data adequacy partnerships will eliminate the need for costly data compliance measures when transferring personal data to other countries, while ensuring that “high standards of data protection are maintained”. The fact is that any modification of the data transfer rules must be considered appropriate by the European Union. Otherwise, data transfers between the UK and the EU may be affected.

The proposed changes are part of the government’s plans to “use the power of data to stimulate growth and create jobs,” although some data privacy experts have expressed concern that these changes could be used to reverse data privacy. consumer data entered under the European General Data Protection. Regulation (RGPD).

After the EU, the GDPR?

It was introduced across the European Union in May 2018, and although the UK voted to leave the EU, data protection laws applied. With the break with Brussels over, the British government now argues that the country can benefit from the divergence of its data protection laws with the rest of Europe, given that Brexit is now a thing of the past.

“Now that we have left the EU, I am determined to seize this opportunity and develop a world-leading data policy,” said UK Secretary of State for Digital Oliver Dowden. In an interview with Telegraph, the latter indicates that the UK can now deviate from policies regarding “unnecessary” cookie requests. A statement that has caught the eye of several experts in the field of data privacy, for whom cookies are framed in a completely different directive than that of the RGPD.

A spokesperson for the Department of Digital, Culture and Media (DCMS) told ZDNet: “We are not going to compromise our high data standards and the protection of privacy and personal data,” however, a British government spokesperson interviewed by ZDNet. A claim that remains to be proven.