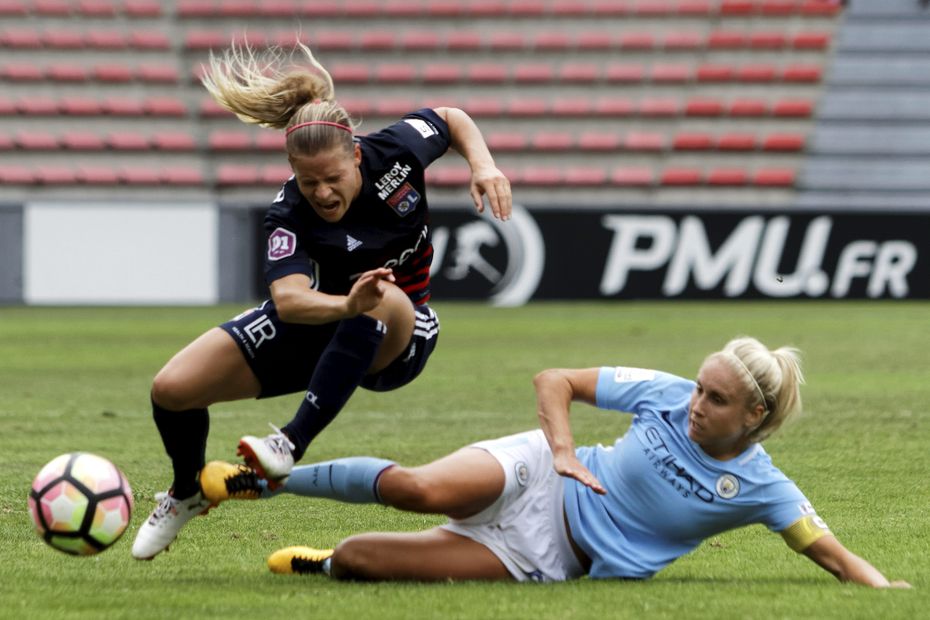 The women’s teams of four European clubs will compete from August 16 at the Ernest-Wallon stadium in Toulouse (Haute-Garonne). The AMOS Women’s French Cup is organized on the initiative of the former professional player from Ariège, Faïza Chaban.

Players from four European soccer teams are on their way to Toulouse. From August 16 to 19, players from Bayern Munich, FC Barcelona, ​​​​Paris Saint-Germain and Manchester United will compete on the pitch of the Ernest-Wallon stadium as part of the Women’s European Football Cup.

Presented by the organizers as “the biggest pre-season friendly tournament in European football”, the European Football Cup will open on Tuesday, August 16 at 6:00 p.m. with a match between FC Barcelona and Bayern Munich. Last year, the Germans won the competition and put their title of European champions at stake.

It is not the first time that the pink city has hosted the European Women’s Football Cup. In 2017, the year of the first edition of this competition, Toulouse was chosen to host the tournament. Ditto for the 2021 edition.

This competition is organized by Camille Naude and the Sport Incub association, chaired by Ariégeoise Faïza Chaban. Originally from the town of Saint-Lizier (09), this former professional soccer player notably passed through the clubs of Montauban (Tarn-et-Garonne) and Muret (Haute-Garonne) until 2018.

This year, a dozen people make up the organizing team of the tournament, according to the information available on the event website.