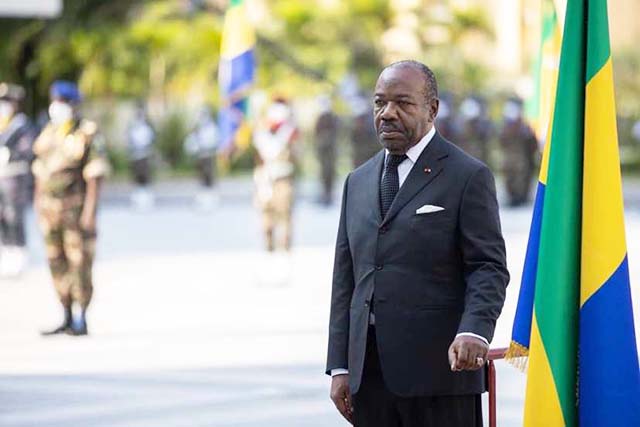 Ali Bongo is expected to arrive in London on October 17 for the flag-raising ceremony, which will mark Gabon’s entry into the Commonwealth. This will be his second trip to the capital of England and the United Kingdom in less than a month, after the one on September 19 where he attended the funeral of Queen Elizabeth II.

Ali Bongo was waiting in London for the second time in a month. © Presidential Communication

Less than a month after his last trip to London, where he attended the funeral of Queen Elizabeth II on September 19, Ali Bongo will return to the capital of England and the United Kingdom. The Gabonese president is expected there, on October 17, for the ceremony of “raising the flag” (hoisting the flag), which will mark Gabon’s entry into the Commonwealth, which the country had officially joined at the summit of Kigali, last June, reported on October 13 the Presidential Communiqué confirming the information ofAfricaIntelligencewho had rather mentioned the date of October 18.

Well presented, our colleagues had also indicated that in London, the Gabonese president should meet in “Facing” with the Secretary General of the Commonwealth, Patricia Scotland, who received him in May 2021, in the same city, before her country entered the intergovernmental organization made up of 56 sovereign states. “Gabon’s membership in this great family will undoubtedly consolidate its diplomatic position, which is already strong and audible on the international stage, and will allow it to continue with its policy of partner diversification”does not stop raising the Palace that reminds that the Commonwealth “It comprises about 2.5 billion inhabitants, spread over fifty-six countries that cooperate with each other, guided by common values ​​and objectives”.

5th of October, AfricaIntelligence also revealed that “The final program is being finalized and a possible meeting with the new occupant of 10 Downing Street, Liz Truss (UK Prime Minister, editor’s note)”. 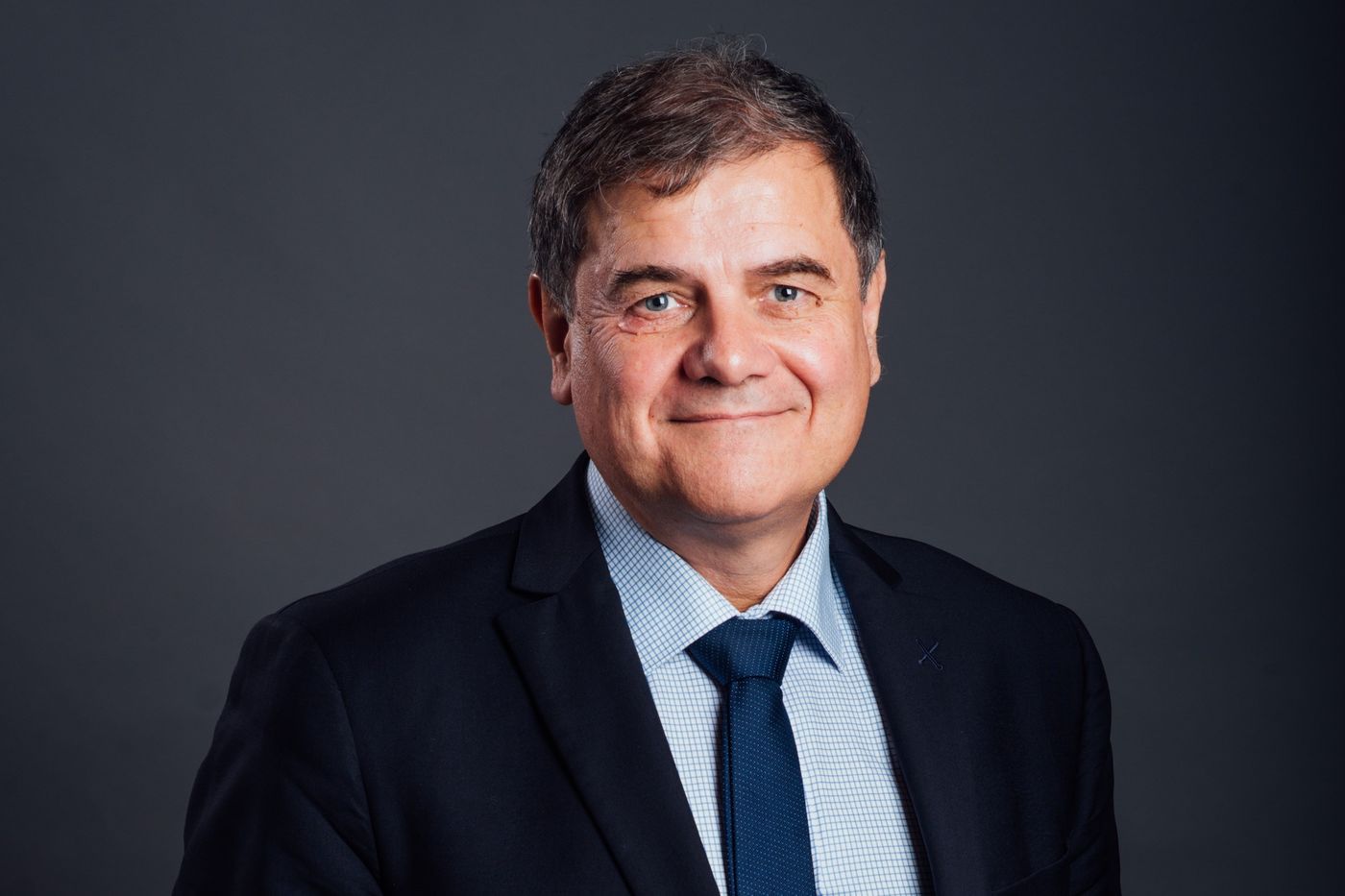 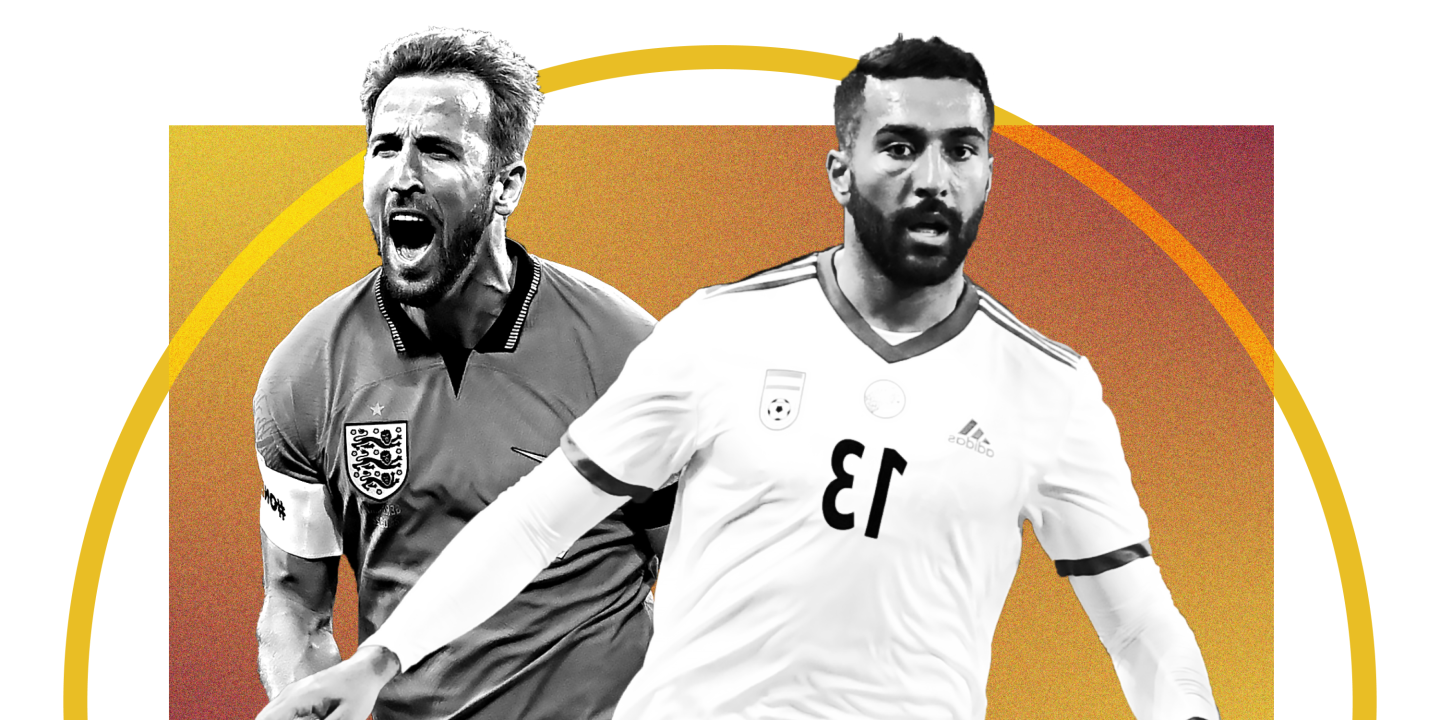 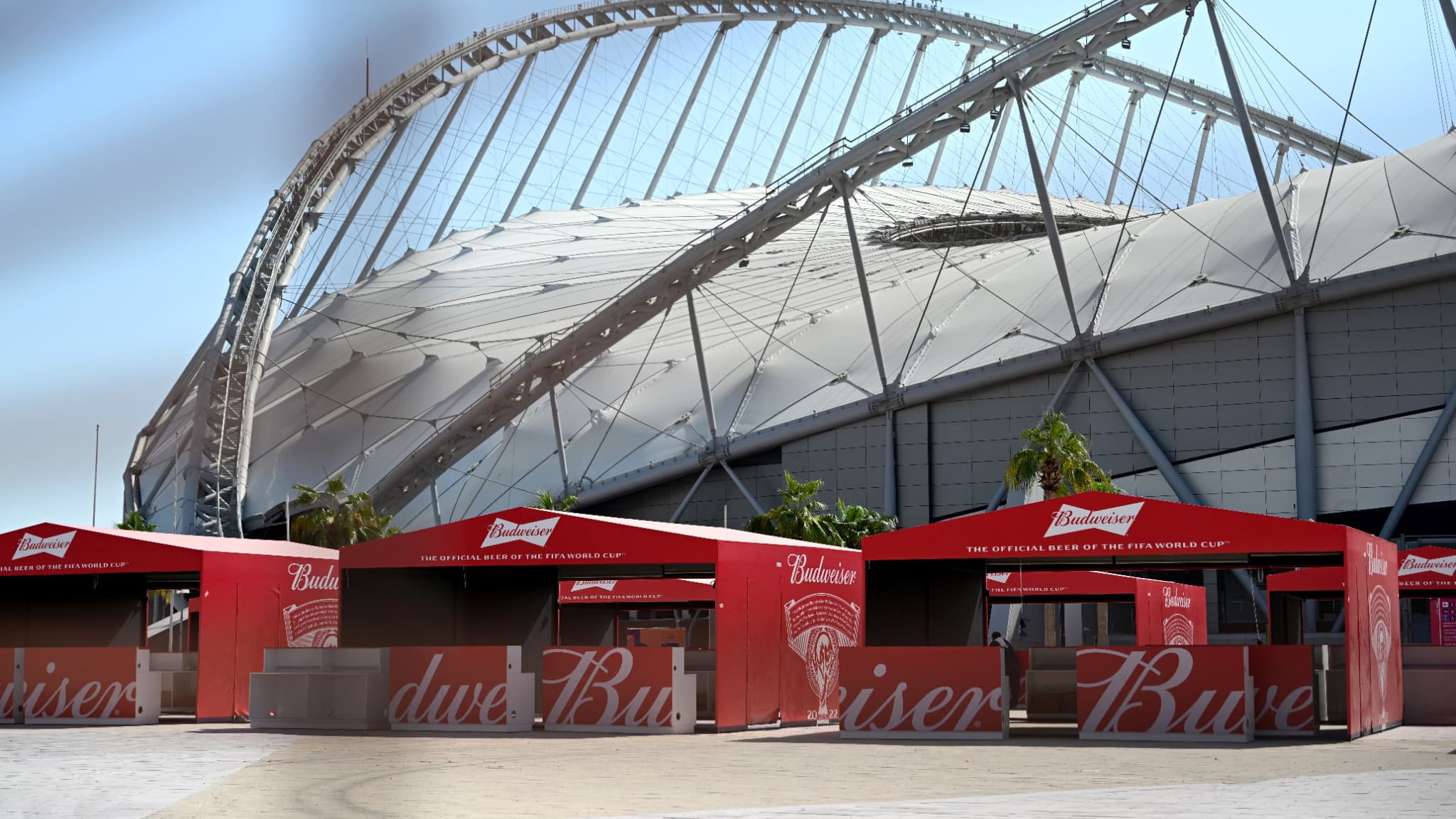 Hassan Al Thawadi, Secretary General of the Supreme Committee for the Delivery and Legacy of the 2022 World Cup published a column in the Times, in which he calls to