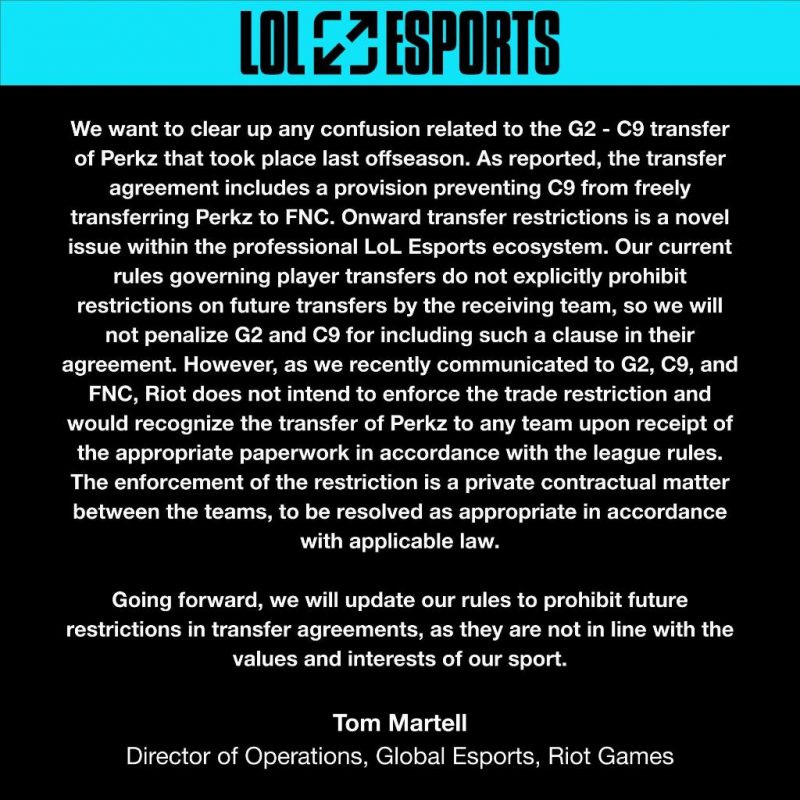 I Cloud9 you plan to sell Perkzthe mid laner who was a superstar of the League of Legends Championship Series is already available for purchase by other teams, the only certainty about your next team is that it will not be the Fnaticdue to a clause in his contract that led to Riot Games to review the rules governing player contracts. The Polish midlaner had previously said that he did not want to continue playing in North America in 2022 for “family reasons.”

During a review of Perkz’s contract by a foreign sports publication, some reporters noted that there was a a clause that prevents Cloud9s from selling the player to Fnatic for the next 3 years. agreed with the G2s during the transfer, it unleashed a storm on the international esports scene. Perkz was not only unaware of this clause, but was also excluded from the negotiation phase on the right to use its competitive services.

As of yet, there are no precedents for restrictions on the sale of a player and, legally speaking, it is not yet clear what laws may apply to the matter, as G2 is based in Germany, C9 in the US and Fnatic in the United Kingdom.

After multiple accusations from fans and others, Riot Games me Global esports decided to look at the contract between Cloud9 and Perkz to see if what was happening was against the company name or if it could set a precedent for teams that wanted to do the same with other players in the future. Here is Riot’s response:

The company later confirmed that there are no peculiarities in these types of clauses and that a team is currently free to block the transfer of a player to other teams, to avoid this type of situation, Riot Games said that they will update the rules of competitive leagues to avoid clauses that prevent transfers to other teams. After the communication of the company also American League Players Association (LCS Players Association) decided to investigate this matter.

By the way, Perkz has been sold to Cloud9 for almost a year. $ 3 millionwith a contract that, during 3 seasons, reached a total of $ 9 million.

The LCSPA is independently investigating the circumstances of this report and will fight any deal that illegally or unethically restricts the player’s movement or alters the player’s bargaining power. https://t.co/rzUB3DDCN3 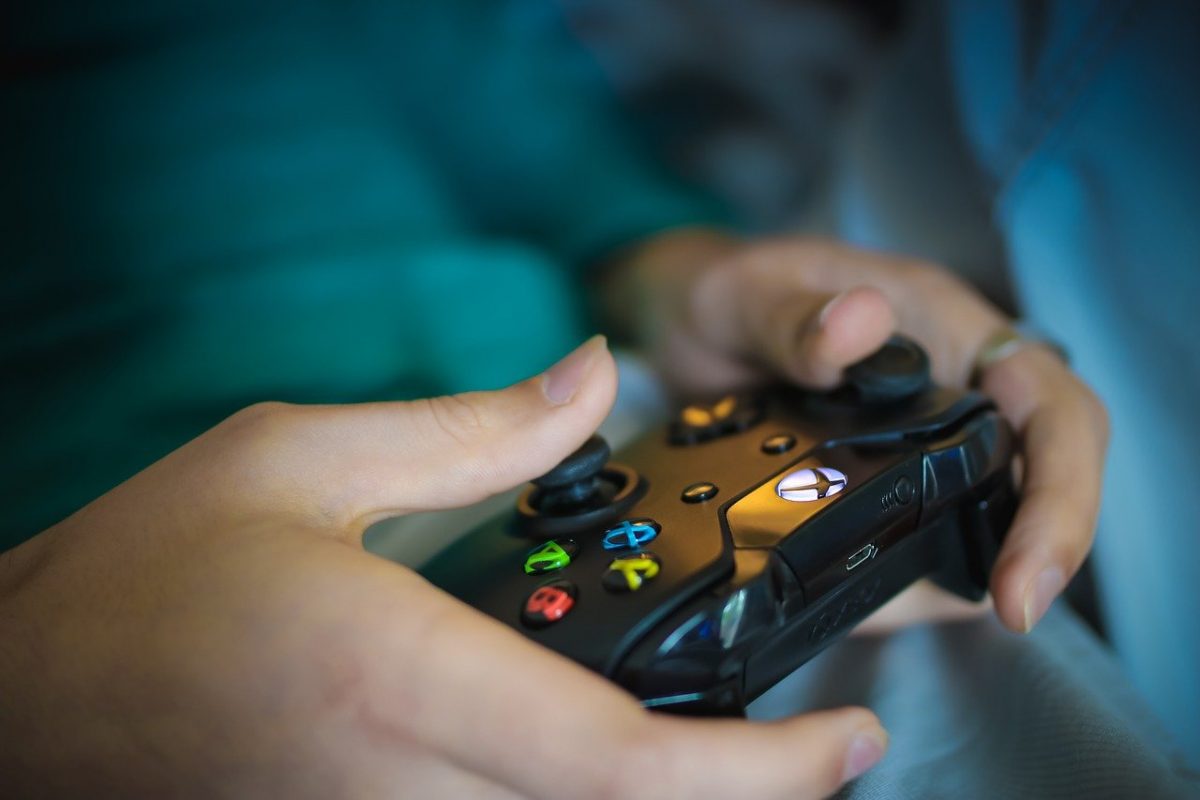