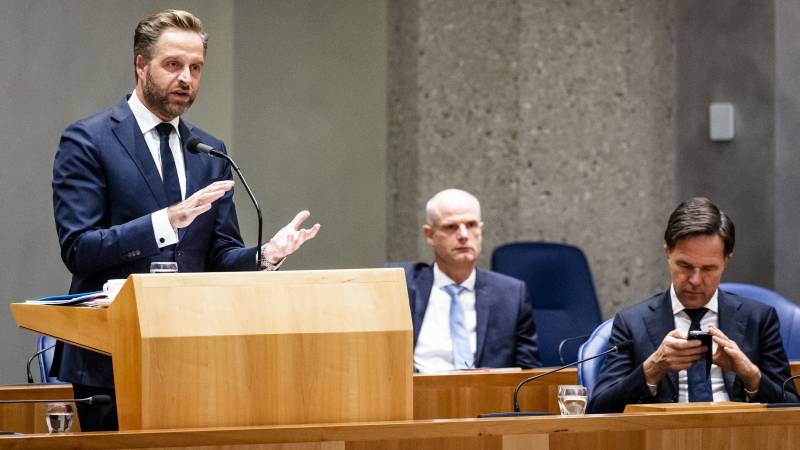 The Brabant-Zuidoost general practitioners will assist the GGD with vaccinations from Thursday. So writes the GGD Brabant-Zuidoost in a press release. GPs are deployed to additional GGD screening stations in the region, and to vaccinate the elderly who are not mobile. General practitioners will also administer vaccinations in their own practice to people who are also eligible for the annual flu shot.

The latter is surprising. The Ministry of Health, which is in charge of the reinforcement campaign, wants people to have their third chance in the GGD, and not in the general practices. Otherwise, problems may arise in the registration system required for a crown admission ticket or digital travel certificate (DCC), the ministry said. in a sentence.

However, there are general practitioners who want to vaccinate vulnerable patients in their practice, for example, because they would otherwise have to travel longer to GGD injection sites. 135 general practitioners from the Central and Eastern Brabant region already announced yesterday that they want to help with the reinforcement campaign. For this they have made agreements with the regional GGD.

At first, such initiatives seemed impossible: they were even banned by the ministry. But because this sparked outrage among GPs, the ministry has now taken a different position: GPs who have already agreed with regional GGDs to push their own practice can still do so. This also applies to GPs from Brabant-Zuidoost. But then they need to make sure everything is properly recorded in two weeks.

GPs can fix that, says the GGD Brabant-Zuidoost in response to the NOS. “They process the vaccines in the ‘primary care information system’ (HIS). They make sure the information is sent to RIVM through those systems.”

The ministry continues to direct the administration of booster vaccines to GGDs. General practitioners are asked to assist in places of care without a physician, in GGD sampling centers, or when referring vulnerable patients to GGD.