China increases military pressure: How far does Beijing want to go with the ‘renegade’ Taiwan? 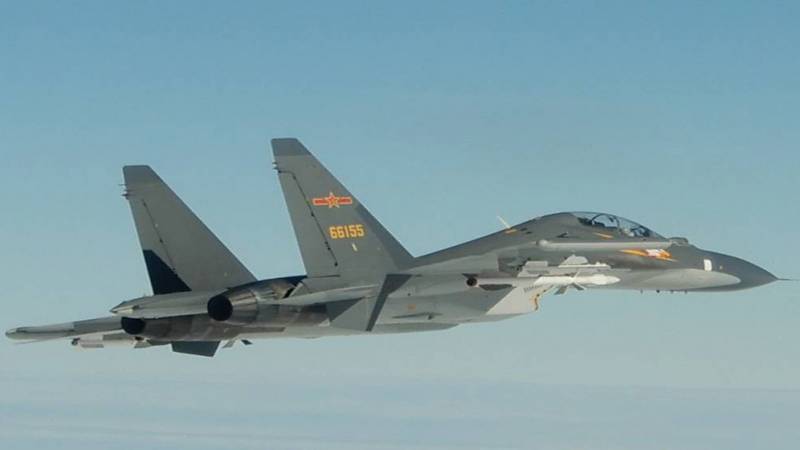 “While the Chinese military initially focused on the military resources necessary to drive Americans away from their own region, in the last ten years it has invested mainly in what is necessary to take an island like Taiwan, or to better secure the supply of oil. from the Middle East, “says Teer. Control over the South China Sea and the East China Sea.

The People’s Liberation Army scores well in quantity, he continues. “The number of men, missiles, ships: China has the largest fleet in the world.” At the same time, China is grappling with a number of major technological deficiencies.

“The Chinese are really at the forefront of missile technology. They have ballistic missiles that can hit aircraft carriers,” Teer says. “But they still don’t have the qualities to build first-class fighter jets, for example, and antisubmarine warfare is also lacking. Also, the only two aircraft carriers that China has are relatively small and not nuclear-powered.” Unlike America’s eleven nuclear-powered mega variants, Chinese aircraft carriers, one of which is based on Soviet technology, require regular refueling. Especially relevant for adventures further away from home.

“In Beijing you still prefer to win without fighting,” Shelley Rigger said of rising tensions in China’s backyard, which, in the eyes of the Chinese, is also the result of increased American activity in the region. She does not want to call the growing military deployment of weapons “the beginning of the end.” “But it’s a strong signal,” he says of the movements of the Chinese flights.

Ultimately, a lot depends on US guarantees to Taiwan, analysts say. President Biden said in October that the United States would act if China attacked Taiwan. Before that, Washington left that in the dark, thinking the prospect of American aid would be daunting enough.

“Both countries are equipped with nuclear weapons,” Teer says of the risks of a confrontation between China and the US over Taiwan. “The risk is also the scenario in which Beijing thinks: this is perhaps the best opportunity we have,” referring to the tilted power relations, including on the part of Aukus, a military alliance between Australia, the United Kingdom and the United States.

Shantou residents don’t seem too concerned yet. In a small textile factory just off the runway, the sound of wheels turning beats the plane spinning. “What would I be afraid of?” says one of the employees. “Don’t worry, war is not an issue.”