Chelsea FC: These stars had to go when Roman Abramowich arrived – FOOTBALL 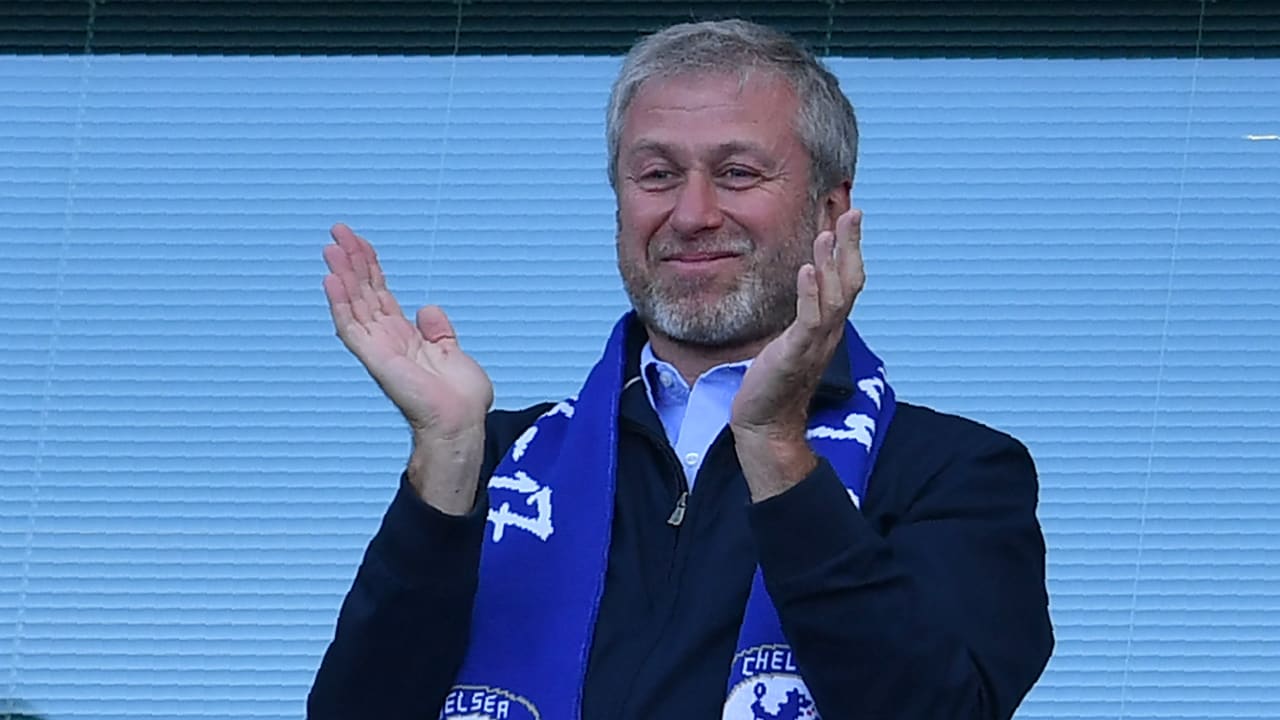 Almost 19 years ago, Roman Abramowich (55) bought Chelsea, the best club in England, for around 210 million euros. He started the “Russian Revolution” in the blues.

Money was no longer an issue at Stamford Bridge. In the first five years after his arrival, he paid the club more than 750 million euros in salaries and transfers. The billion mark has long been broken.

Although Chelsea did not spend a single euro on new arrivals in the year before Abramowich arrived (2002/03), the Russian caused a sensation in his first year. Hernan Crespo, Damien Duff, Juan Sebastian Veron, Claude Makélélé, Adrian Mutu, Wayne Bridge, Geremi and others came together for a whopping €150 million. A mega sum at that time!

Veteran professionals and club legends had to go. But who were the first reported victims after the Abramowich takeover?

He first hit a Ü30 group. Former England international Graeme Le Saux (then 34), goalkeeper Ed de Goey and Italian legend Gianfranco Zola (both 36 at the time) were no longer in demand. The latter Abramowich would have liked to keep. Also, Dutch national player Boudewijn Zenden was loaned out to Middlesbrough and later sold outright. Storm Hope Mikael Forssell (later in Gladbach) was also fixed.

He then became very well known before the following 2004/05 season. Above all, with striker Jimmy Floyd Hasselbaink (69 goals and 22 assists in 138 league games) and French world champions Marcel Desailly (then Chelsea captain) and Emanuel Petit, the Londoners left behind a great caliber.

But Abramovich was successful. In 2004 he did a great job again, beating Didier Drogba, Ricardo Carvalho, Arjen Robben and Petr Cech for more than 160 million euros, and Chelsea, managed by manager Claudio Ranieri, won the championship for the first time in 50 years. .