Chaos in Britain: how much humor is left in the Brits? – News 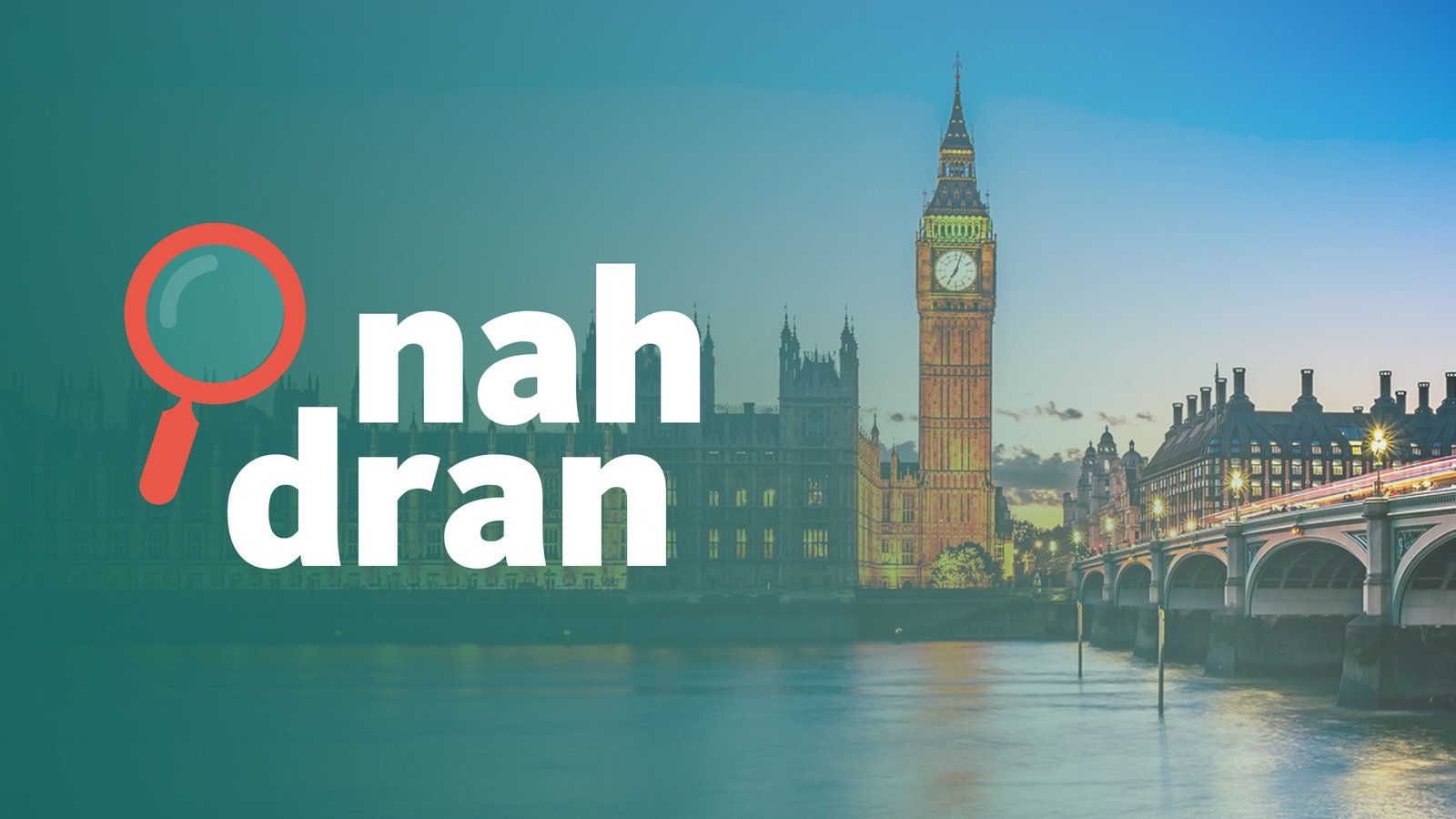 ARD correspondent Annette Dittert watches events in Britain. London is her adoptive home, from where she has been reporting for German television for years. With a report in the Tagesschau she has now gone viral during the government crisis because she quoted these words on television: “I’m fucking furious and I don’t care anymore..”

On the Internet, the British ironically praise the “accurate summary of the political situation” in their country. But do you really still take the chaos in your country in the face of the crisis with humor? And what do the British expect from their new prime minister? Rishi Sunak? Andreas Bursche talks about this with Annette Dittert in our new episode of “close to it”.

In the podcast “near it – the story behind the news” our reporters tell what they experienced during their investigation. They look behind the news, listen to those affected and experience for themselves what most only read briefly in the weekly headlines. No one comes closer than you, whether you’re abroad, in the capital, or right on our doorstep in the region.