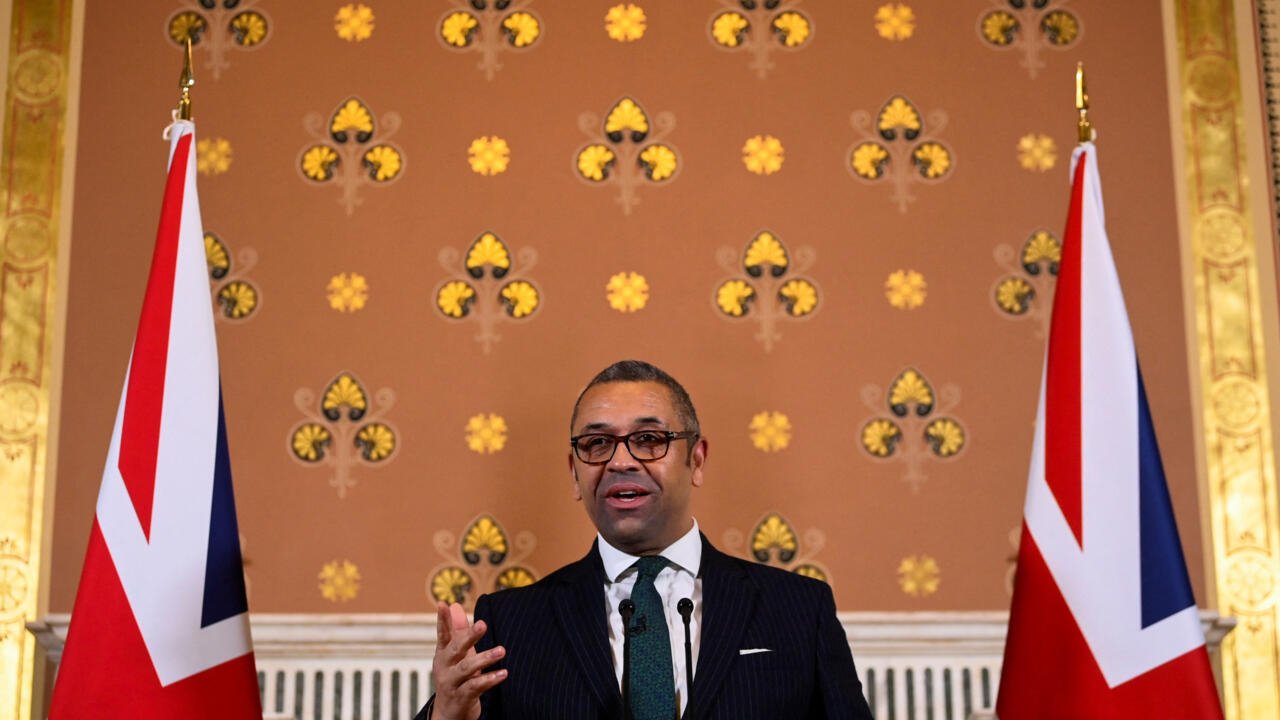 The UK hopes to regain a central place on the international stage, the stated aim of “Global Britain”, the post-Brexit influence promised by Boris Johnson. This Monday, December 12, the Foreign Secretary, James Cleverly, presented his vision of British foreign policy during his first speech.

With our correspondent in London, emily came

The focus is on developing countries. James Cleverly intends to forge new partnerships with Asia, Africa, South America – regions that, in a few decades, will have ” much of the world economy, and therefore of the power “. The Foreign Secretary foresees economic alliances, development programs in the next fifteen to twenty years. British diplomacy, he explains, must see the long term to remain influential.

We need to focus on building the partnerships of the next 25 years if the UK is to prosper. pic.twitter.com/JSSpIJZarI


James Cleverly, appointed British Secretary of State for Foreign Affairs in September, makes no secret of it: before the Chinese and Russian powers, and the American and European blocs, the United Kingdom is losing power, especially since Brexit and while London has not yet managed to sign a trade agreement, despite the promises of previous governments.

The head of diplomacy promises the advent of a ” diplomacy of patience “.” We’ve had a transactional approach for too long. “, he said. A way, according to him, to get the support of the non-aligned countries, a movement of more than a hundred States that refuse to commit themselves in the long term behind a bloc or a world power and that includes precisely to most African, South American and Asian countries.