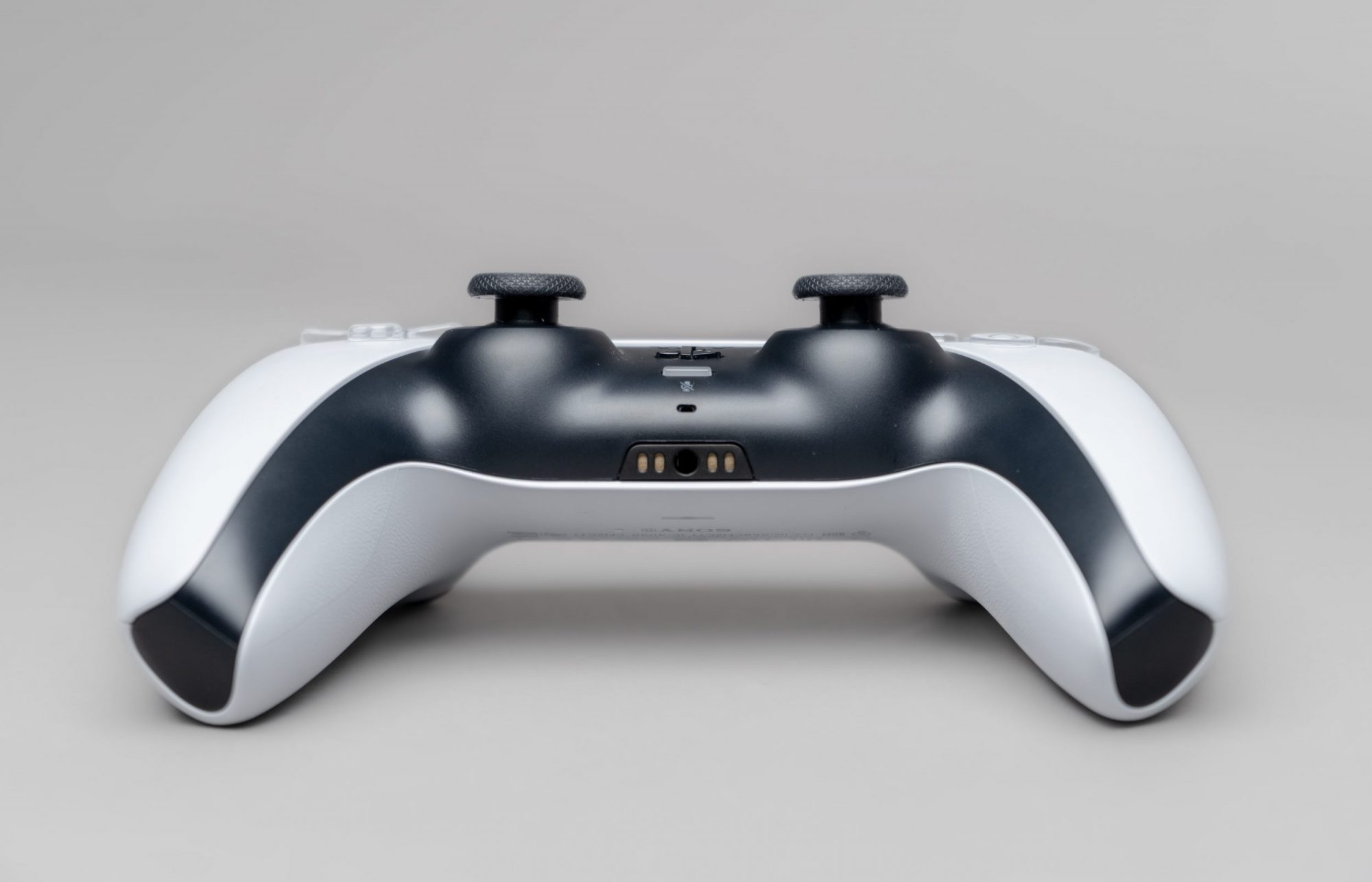 Still looking for a PS5? Sony is trying its best to get enough devices here. In the UK they even charter planes for it.

Fixing a PS5 for Christmas? That is not as easy as it sounds. Sony is still struggling with long delays in its production due to a shortage of semiconductors. This makes it difficult for Sony to increase production of game consoles. This is surprising news, because in ten days Sony will celebrate the first anniversary of the PlayStation 5. A year later, the company still cannot keep up with the huge demand.

Although Sony does its best to manufacture and ship enough units. The British newspaper writes Sun for the company to hire jumbo jets to ship cargo to the UK. A first flight, Korean Air Cargo flight KE9503, flew between Seoul and London on November 1. A total of three Boeing 747s would fly between the UK and Asia before mid-November.

Typically, Sony ships its game console with large container ships from its production locations in Asia to Europe. Now that they are hiring planes, they can’t seem to get enough container capacity to send enough units to the UK or they want to move the units faster. That makes sense, because traditionally the holidays are the heyday for game console makers. Especially now that the PS5 has been released for almost a year, gamers’ patience is gradually wearing thin.

It is not yet known whether Sony will also ship devices to continental Europe by plane, although it seems likely. It will allow Sony to ship units from Asia to Europe more quickly. Earlier this year he did Sony CFO Hiroki totoki announced that enough chips had been purchased to produce 14.8 million PS5 game consoles by 2021. Sony will probably want to put most of them on the shelves before Christmas. In that case, hiring cargo planes can help reduce transport time. For example, a plane can bridge the distance in half a day, while a ship takes about thirty days.

At the moment, deliveries are still made on container ships, which means that new deliveries are only made to Belgian and Dutch retailers every few weeks. For example, in October PS5 (paid) were raffled off on Coolblue. Although many times you are forced to buy games and accessories.

Do you own the Sony web store?

However, there is another ray of hope. Earlier this year, Sony planned to open a European ‘PlayStation Direct’ store. The Japanese manufacturer wants to sell its own game consoles, games, controllers and headphones through the web store. They are already doing it in the United States.

In addition to opening a PlayStation Direct store in the UK, the web store would also reach the Netherlands, Belgium, Luxembourg, Germany, France and Ireland.

Check the stocks with our partners.