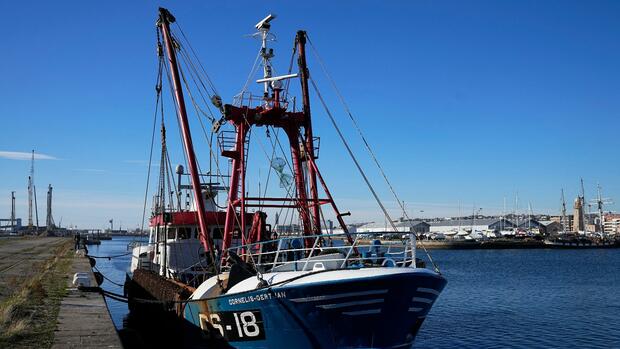 London In the Brexit dispute between London and Paris for the fishing rights in the English Channel, the British government summoned the French ambassador to the Foreign Office. The ambassador should explain the “disappointing and disproportionate threats against Britain and the Channel Islands” on Friday, British Foreign Minister Liz Truss said Thursday night. France had previously arrested a British fishing vessel for allegedly lacking licenses.

The dispute over fishing has been simmering for a long time. The background to this is the question of how many foreign fishermen will be able to fish in British waters after Brexit. During the negotiations on the British trade pact with the EU, this was the most controversial issue, which at times seemed to make an agreement almost impossible. On the EU side, it was mostly the French who stood their ground; the subject has always been treated with extreme emotion and plays with secular resentment against the other country.

On Wednesday night, the French government announced that as of November 2, British fishing boats would no longer be able to dock in certain French ports. Furthermore, France will systematically check the safety of British ships in the future. Therefore, trucks traveling from France to Great Britain or in the opposite direction also need to be monitored more closely.

Britain criticized the announcement. Brexit Minister David Frost was disappointed. The measures are most likely not in line with international law or the Brexit Treaty.

Plus: “It’s not a war, it’s a skirmish”: Frankeich arrests British fishing trawlers