Brexit has clearly penalized trade between the EU and the UK 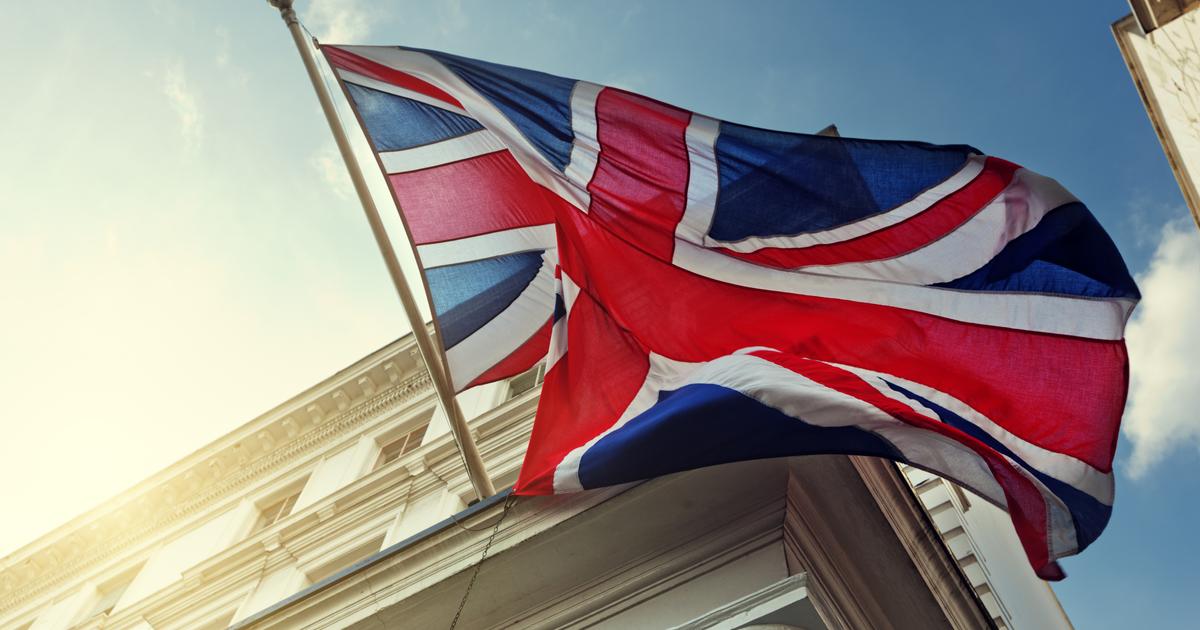 In the first ten months of 2021, European Union exports to the UK fell 15% in value, while European imports from the UK fell 30%.

The feared traffic jam did not occur, but Brexit did penalize trade between the United Kingdom and the European Union, with a drop in both directions in 2021, compared to 2019, according to the French Ministry of the Economy.

read alsoBrexit: “Errors in the start-up”

In the first ten months of 2021, exports from the European Union to the United Kingdom fell by 15% in value, while European imports from the United Kingdom fell by 30%, according to data reported by Bercy, on the sidelines of a ministerial meeting. European. conference on Thursday in Paris dedicated to the results of Brexit, one year after the entry into force of the new trade agreement between the two parties.

The figures must be taken with caution, because the health crisis has also affected international trade, but at the same time, European exports and imports have exceeded their levels in the same period of 2019 in the first ten months of 2021. according to Eurostat data . The entry into force of the new trade agreement between the EU and the United Kingdom on January 1, 2021 has meant the reestablishment of customs controls at the borders, forcing companies to carry out important administrative procedures for the transport of goods.

3.6 million trucks passed through France in 2021

The British retail chain Marks & Spencer, for example, justified the closure of several stores in France due to the complexity of export procedures. French customs are at the forefront, about 80% of the flows pass through France, with 3.6 million trucks passing through France in 2021. France has hired 700 customs officers and created a border”intelligent“, which allows companies to carry out their customs clearance operations upstream, by providing trucks with a barcode so that they do not have to stop before embarking for the United Kingdom.

If in the first weeks of 2021, “a quarter of the companies had not completed their formalities” upstream, “today 9 out of 10 trucks pass without stopping“, we assure Bercy, on which Customs depends, who also points out that these trucks are usually less full than before Brexit, which illustrates the drop in trade. The French Minister of Public Accounts, Olivier Dussopt, thus welcomed at the opening of the conference the “very good preparation of the vast majority of European companies“.”This gigantic challenge was fulfilled without problems.said Gerassimos Thomas, Director General for Taxation and Customs Union at the European Commission, welcoming the successful cooperation with UK Customs.

Logically, Brexit has resulted in an increase in formalities, with a 62% increase in transit declarations for French customs and a 6.5-fold increase in European Union export declarations registered by France. From now on, the customs services will have to prepareto the resumption of the flow of people“Once the health crisis is over and at”phased reinstatement of UK customs formalitieson imports, which began on January 1 this year, warned Olivier Dussopt. “We want to reach stable bilateral relations (with the United Kingdom) but we have not yet achieved it“, Dear Gerassimos Thomas.