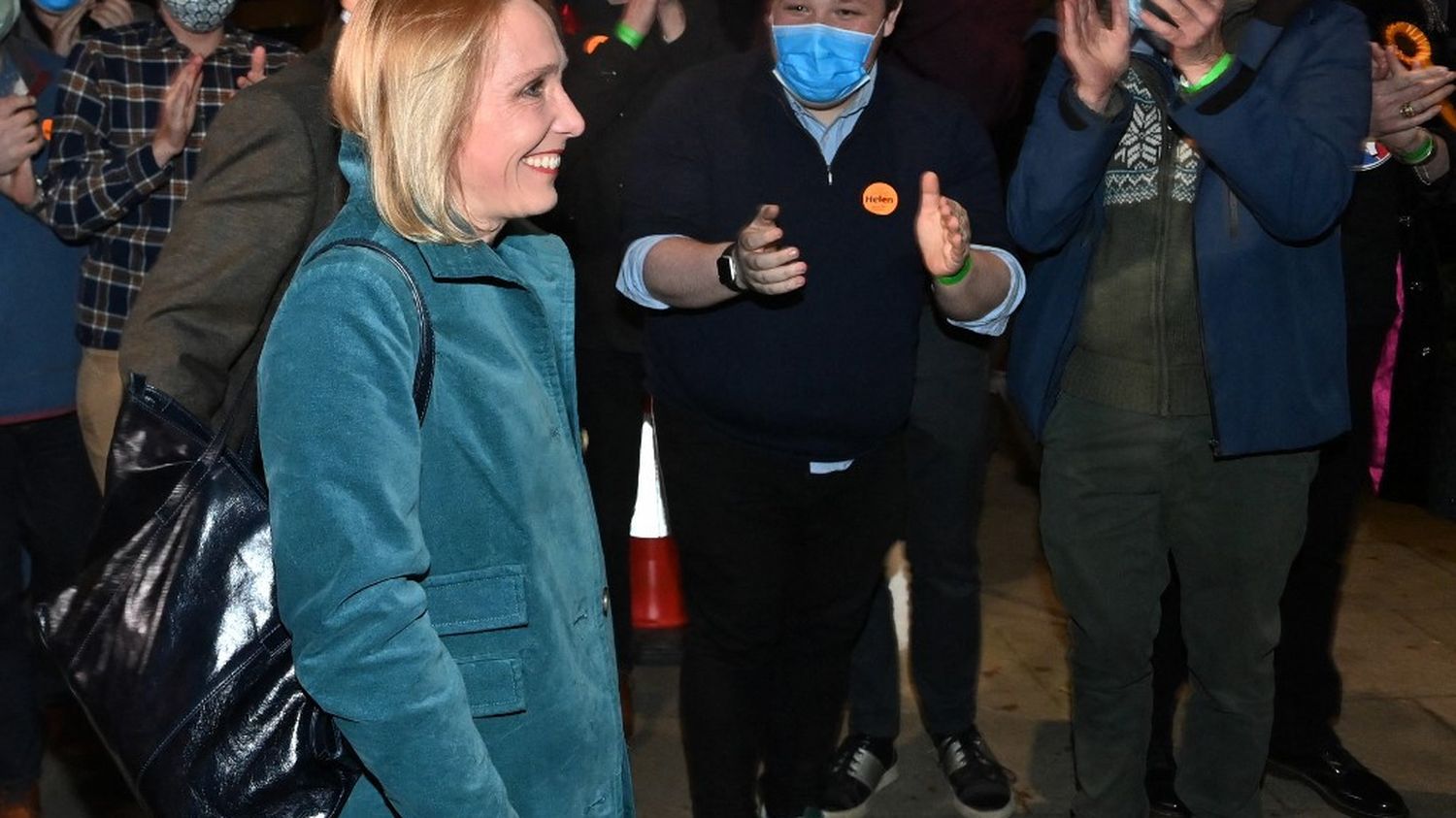 It’s a setback that could be costly. Boris Johnson’s Conservative Party lost one of its strongholds in central England in a by-election, according to official results released in the early hours of Friday, December 17, a harsh snub to the already weakened British prime minister.

The North Shropshire partial legislature, a very rural constituency long won by the Conservatives, was thus won by the Liberal Democrats. The small Europhile party’s candidate, Helen Morgan, won with 47% of the vote, nearly 6,000 votes ahead of her Conservative rival.

Two years after his triumph in the general elections, won with the promise of achieving Brexit, Boris Johnson, 57, now risks a serious crisis of authority among the Tories, including a motion of no confidence to replace him in front of the majority and therefore of the government.

Voters expressed “clearly” to Boris Johnson who “the party is over”, Helen Morgan launched in her speech after the announcement of her victory. “Your government, run by lies and bragging, will be held accountable”, she added, “he can and will be defeated”.

The new 46-year-old deputy thus steals Owen Paterson’s seat from the Conservatives, in office since 1997, who had to resign due to a lobbying issue. Boris Johnson came to the candidate’s rescue last month by attempting to change parliament’s disciplinary rules, before backing down in the face of protests even in his own camp.

This scandal, which is part of a long series of embarrassing cases – from accusations of corruption in his party to those of violations of health restrictions – has weakened Boris Johnson. Long armored, the leader’s popularity has collapsed and recent polls on voting intentions gave the Labor opposition several points of advantage at the national level.