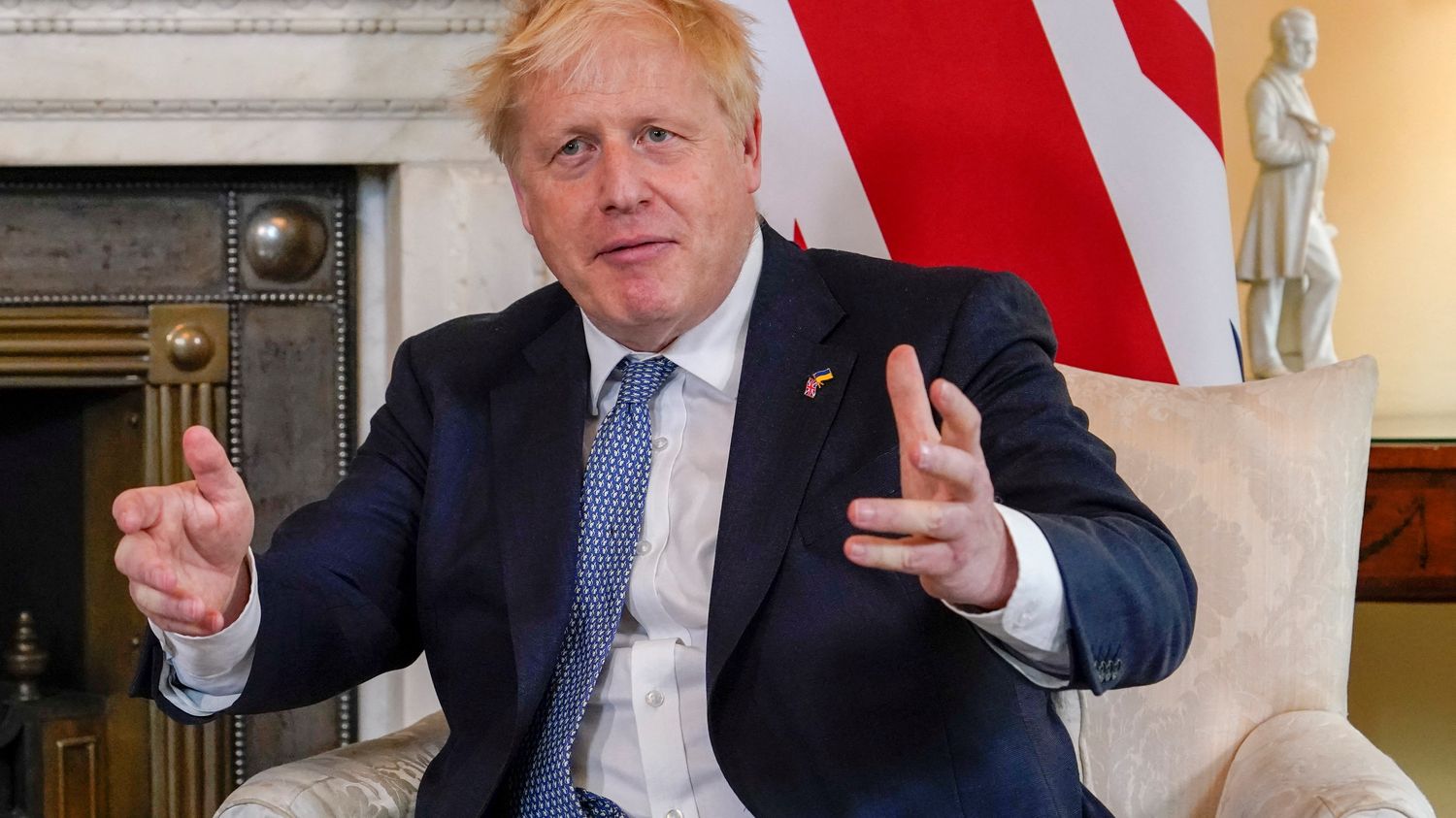 “He will have a lot of difficulties staying in power in the coming weeks”Monday June 6 estimates on franceinfo Dominic Grieve, former Conservative MP (1997-2019), expelled from the party in 2019 for having voted against Boris Johnson, former Attorney General (Chief Legal Adviser to the Government, under David Cameron) and president of the Franco-British Society. Current British Prime Minister Boris Johnson is facing a no-confidence motion from his party, the Conservative Party, following the partygate scandal.

Presumably, Boris Johnson should not lose his job on Monday. But Dominic Grieve predicts that if they keep Boris Johnson in Downing Street, “The Conservatives are going to be beaten and humiliated in the general election in 2024.”

franceinfo: Boris Johnson, in principle, should not be overthrown tonight, but this motion of no confidence will further weaken him politically.

Dominic Grieve: Yes. Unless he wins in a stunning fashion with a small number of rebels against him. But I think he’s going to have a lot of trouble staying in power in the coming weeks.

We remember Theresa May in 2018, who filed the same motion against him, then resigned a few months later. Do you see the same scenario repeating itself?

I think it’s quite possible. Because even if it survives today, in two weeks we have by-elections in two parades. They are in the hands of the Conservatives and in both cases I think the Conservatives will lose. This will add a notch of difficulty for him. And in my opinion, the story of “partygate” and his conduct will not be forgotten.

“Boris Johnson is now creating quite a negative force with the electorate. And I don’t see why that would change.”

However, Boris Johnson seems to have been in crisis since his arrival at 10 Downing Street. And each time, for the time being, he comes out of it.

He often gets away with it, but I think there comes a time when you can’t get out of it anymore. Last week, Conservative MPs returning to their constituencies for Queen Elizabeth II’s Golden Jubilee received unflattering comments from their constituents about Boris Johnson. Also, I think that’s why he’s having so much trouble now and I don’t see why public opinion will change their mind. In this case, the members will have to make a very difficult decision. Of course they can keep Johnson in Downing Street, but I think there is a growing certainty that if they do, the Tories will be defeated and humiliated in the general election in 2024.

What can save Boris Johnson is that the Tories are struggling to find him a successor?

That’s obvious. I also think they feel very divided and somehow Johnson’s presence masks their divisions. This is another reason why they were paralyzed and unable to act against him. So, you are right from that point of view, it is possible that this is why Johnson stays in Downing Street. But that should be very worrying for MPs because if they keep Johnson they are going to have a big problem in the next election in 2024.