Boris Becker released from prison to be deported from the UK 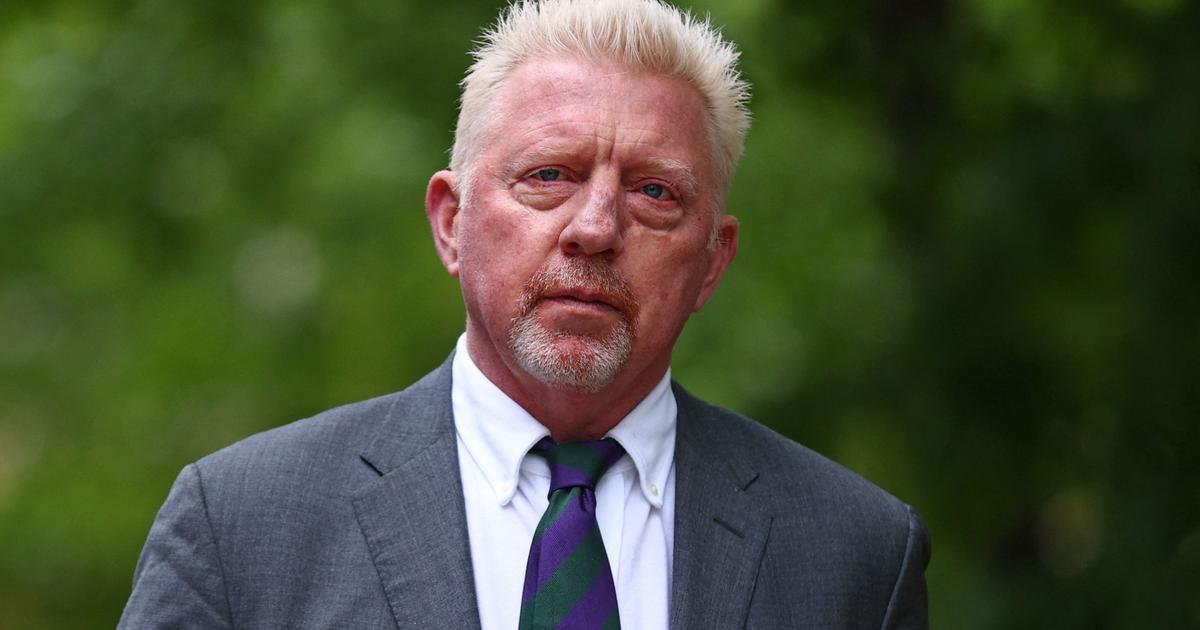 Former world number one tennis player Boris Becker was released from British prison on Thursday where he was serving a sentence for economic crimes with a view to being deported, the PA news agency reported, without specifying the fate of the German champion.

The 55-year-old six-time Grand Slam winner, who has lived in the UK since 2012, had been sentenced in april of concealing or illegally transferring hundreds of thousands of euros and British pounds in order to avoid paying off his debts after being declared bankrupt.

He had been sentenced to two and a half years in prison by a London court, but served only eight months.

In particular, he was accused of having transferred hundreds of thousands of British pounds from a professional account to other accounts, in particular those of his ex-wives, of not having declared property in Germany and of having concealed a loan of 825,000 euros and shares. in a company.

Already sentenced to two years in prison in Germany

Boris Becker, who disputed all charges, had on the other hand been cleared of a few other charges, including those related to the disappearance of his trophies. He had assured the audience that he did not know where they were.

Among the nine accolades creditors would have liked to get their hands on are two of her three Wimbledon cups, two Australian Open trophies and her doubles gold at the 1992 Olympics.

The tennis player assured during the trial held from March 21 to April 8 that she still had in her possession “a lotof awards and memories accumulated in 15 years on the circuit, but some have disappeared.

At the time of his bankruptcy, his debts were estimated at up to 50 million pounds sterling (59 million euros).

This is not the first case of Boris Becker, a restless athlete, who had lived in Monaco and Switzerland before settling in England.

He has already had legal setbacks due to non-payment of debts with the Spanish courts, regarding work in his villa in Mallorca, and with the Swiss courts for not having paid the pastor who married him in 2009.