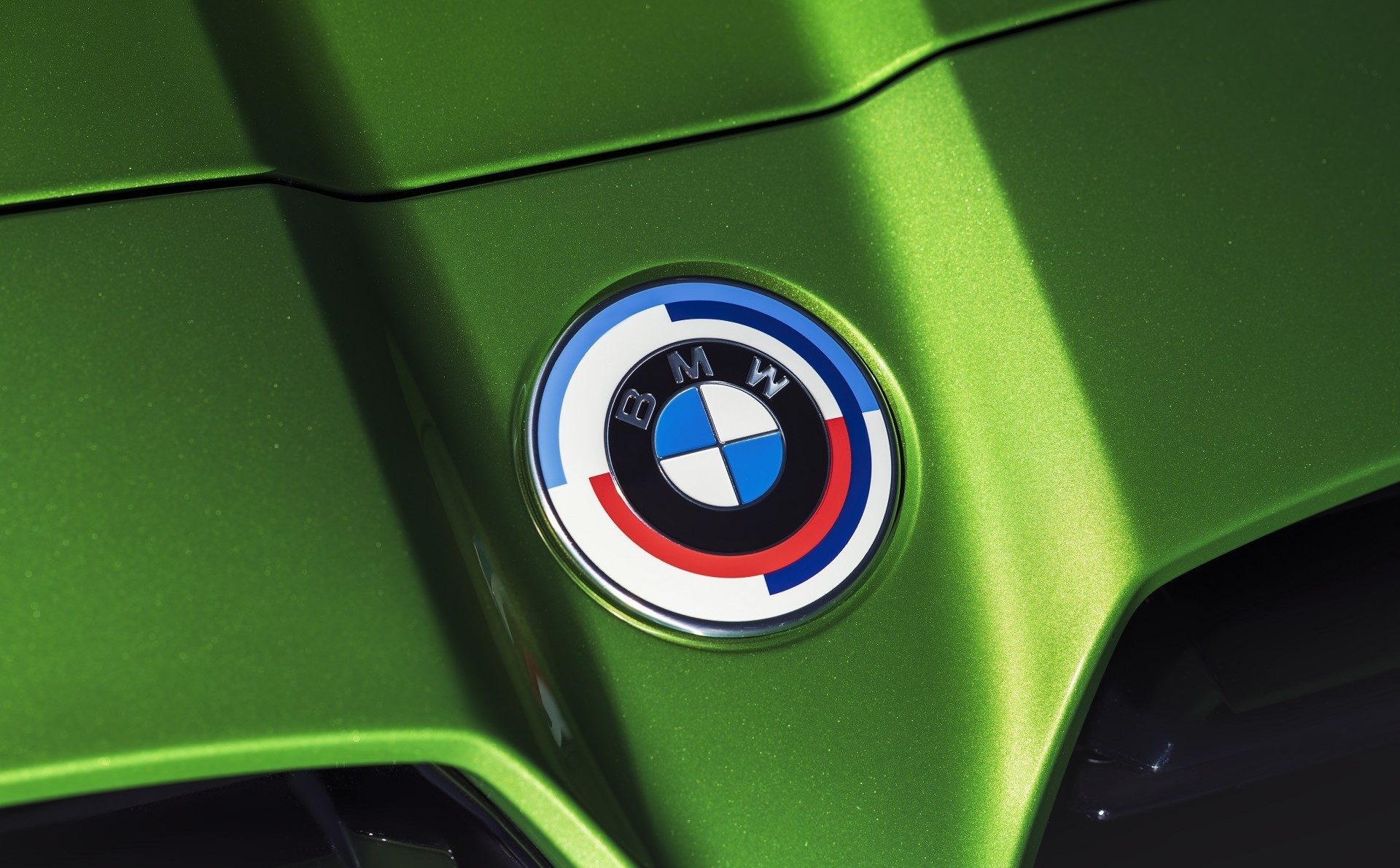 Founded in 1972, BMW M will turn 50 in 2022, and it is the customers of BMW’s motorsports department who will be spoiled for this anniversary, as the brand’s sports division announces a flood of new products for next year. . Starts with a commemorative BMW logo in a circle in white, red, blue and purple, which will be offered as an option on BMW M models produced from next March. This emblem is inspired by a BMW Motorsport logo dating from 1973. Over the years, the arches have been replaced by lines and purple by dark blue to give rise to the current graphics. 50 historic body colors will also be reintroduced in the M range for the occasion.

BMW confirms the launch of the first production M3 Touring for 2022. The Bavarian Builder also heralds the arrival of a muscular variant of the M4 Coupé, seen at trial several times. This should have the CS or even CSL badge on it, but you’ll have to wait a bit for more information. The brand finally formalizes the renovation of the M2 and indicates that the next generation of its smaller model is “already in an advanced stage of its productive development process”, suggesting that it will also be unveiled in 2022.

In the end, The first electrified 100% M BMW to launch next year ; It should be the XM SUV whose concept was recently announced with a teaser image.

BMW plans to celebrate 50 years of M at various prestigious automotive events throughout 2022, such as the Concours d’Elegance in Villa d’Este (Italy) in May, the 24 Hours of the Nürburgring the same month, the Goodwood Festival Of Speed. (UK) in June and the Pebble Beach Concours d’Elegance (US) in August. Some of the new vehicles may be featured there.