behind a new train strike, “the summer of discontent” 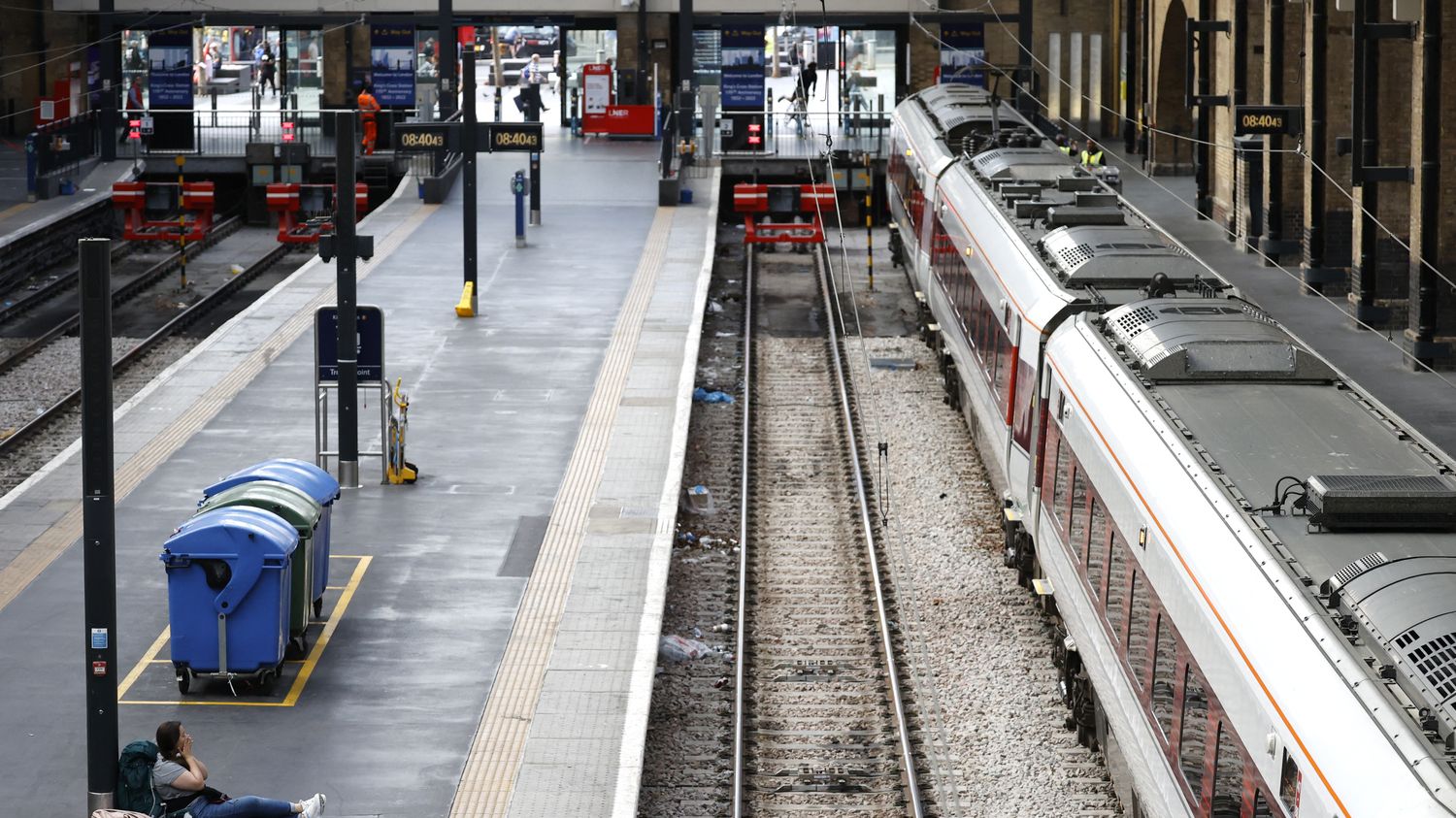 Railway workers are not the only ones to warn about their working conditions and their low purchasing power. As many sectors threaten to go on strike in the UK, orn speaks of the “summer of discontent.” A comparison with the winter of the same name, in 1978, which led to the defeat of the government.

Despite a historic strike a month ago, the biggest in 30 years, the situation of railway workers has so far not changed. They demand wage increases as well as the improvement of their working conditions, and they plan to continue the strike on Saturday, August 30, with only 20% of the traffic guaranteed. The London Underground will also join the protest in less than a month, to demand better pensions.

A social anger shared by British Airways pilots, who also want to see their salaries increased. Employees of the Royal Mail, the equivalent of La Poste, could also stop working this summer. The teachers’ unions are not far behind: they demand a 12% salary increase, under penalty of blocking the education system in the fall.

As prices skyrocket, especially energy prices, and inflation approaches 10%, the spirit of protest is increasingly winning over the British. Many other trades also claim better earning power, such as British Telecom nurses, lawyers and engineers.

A topic that the successor of Boris Johnson, who resigned on July 7 after a series of scandals, will not be able to avoid. The name of the next Prime Minister will be known on September 5. The race is now between chief diplomat Liz Truss and former finance minister Rishi Sunak.