Battle around football between French and British 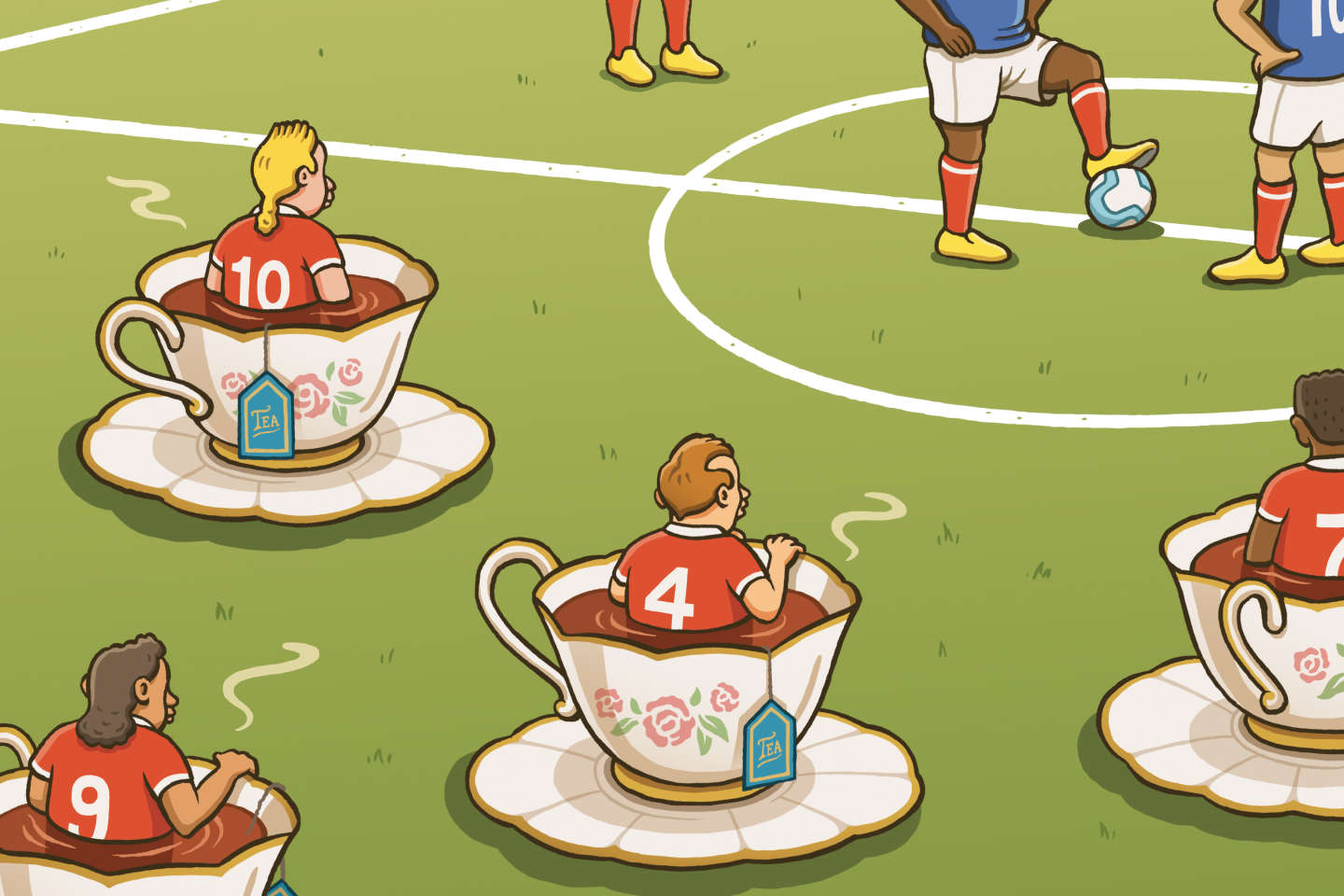 My Saturday morning in Paris more or less followed this schedule, at least before the pandemic hit. Waking up too early, mobilizing my two children and, guided by Google Maps, crossing the ring road, that is, immersing myself in a completely different world. The separation between Paris and its suburbs always makes me think of the one that distinguished, in South Africa under apartheid, the wealthy white neighborhoods of Johannesburg, where my grandparents lived, and the black township of Soweto.

Every Saturday his new suburb, which most of the time resembles the neglected overlap of a Soviet city and a faded French town. Let’s take Villejuif (Val-de-Marne): after passing fast-food restaurants and seedy apartment buildings, we arrive at the Karl-Marx stadium, opposite the eponymous nursery school. On the new generation artificial turf, financed by the State, the hierarchy that traditionally prevails in France reigns: the parents, who are just the family, stationed behind a barrier, at a good distance, while the agents of the State – coaches duly qualified – president of activities.

Boys of all colors play soccer games that are generally impressive. The scoreline must be taken into account, because no final result is promulgated due to the clever strategy put in place by the French Football Federation to appease the matches between the young players. At lunchtime, we are back home, happy to be able to warm up.

These sporting mornings help me understand how France was able to win world cup 2018, with a team rich in players from the Parisian suburbs. As a British expat in France, I’m slowly realizing something else: if you guys are the world champions on the pitch, then so are we, but in the stands. The crucial skills that soccer requires are shared equally between our two peoples.

The stadium replaces the mass

Victorian Britons invented most of the sport of the modern age, but saw no point in competing against outsiders. It was the prerogative of the Parisian bourgeoisie to organize the first international competitions, from the soccer World Cup to the Olympic Games. Brits happily continued to play sport, especially at school, until Prime Minister Margaret Thatcher sold thousands of school sports pitches in the 1980s. If you’ve ever found yourself pushing a trolley in a supermarket in the UK, take a moment to honor the memory of the countless goals that were once scored here.

You have 74.37% of this article left to read. The following is for subscribers only.