Assange appeals his extradition decision to the United States 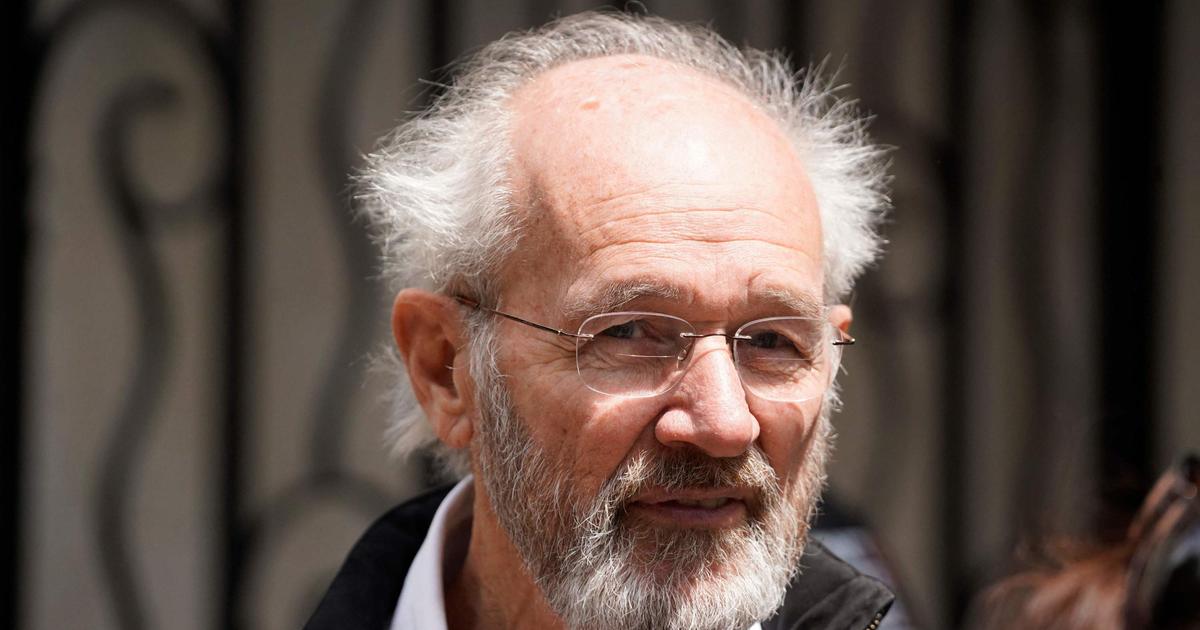 Wikileaks founder Julian Assange appealed on Friday (July 1) the British government’s decision to extradite him to the United States, the High Court in London said.

read alsoDistributed Denial of Secrets, the activist group that takes up the torch from WikiLeaks

The 50-year-old Australian is on trial in the United States, where he faces 175 years in prison for a massive leak of sensitive documents. After a lengthy legal standoff with twists and turns, British Home Secretary Priti Patel signed an extradition order on June 17. Julian Assange, held for three years at Belmarsh high-security prison near London, had until Friday to appeal. The British justice has confirmed that a “Received the notification of Julian Assange to appeal the decision of the Ministry of the Interior to extradite him“.

On Friday, ahead of Julian Assange’s 51st birthday on Sunday, a few dozen of his supporters, including his wife Stella Assange, whom he married in March, gathered outside the Home Office to protest the extradition decision. They then boarded a London bus.ancient» and made a small tour of the center of the British capital shouting «Free Julian Assange now(Free Julian Assange now).

“He is in jail for telling the truth. He is innocent, why is he in jail?Gloria Wildman, a 79-year-old retiree accustomed to rallies in support of the Australian, told AFP. “If Julian Assange is not free, neither are we, nobody is free“, she added.

If permission to appeal is granted, the hearing may not take place until early 2023, Kate Goold, a partner at the Bindmans law firm specializing in extradition cases, told the PA news agency in mid-June. According to her, Julian Assange could also take over the European Court of Human Rights, a process that is likely to take several years.