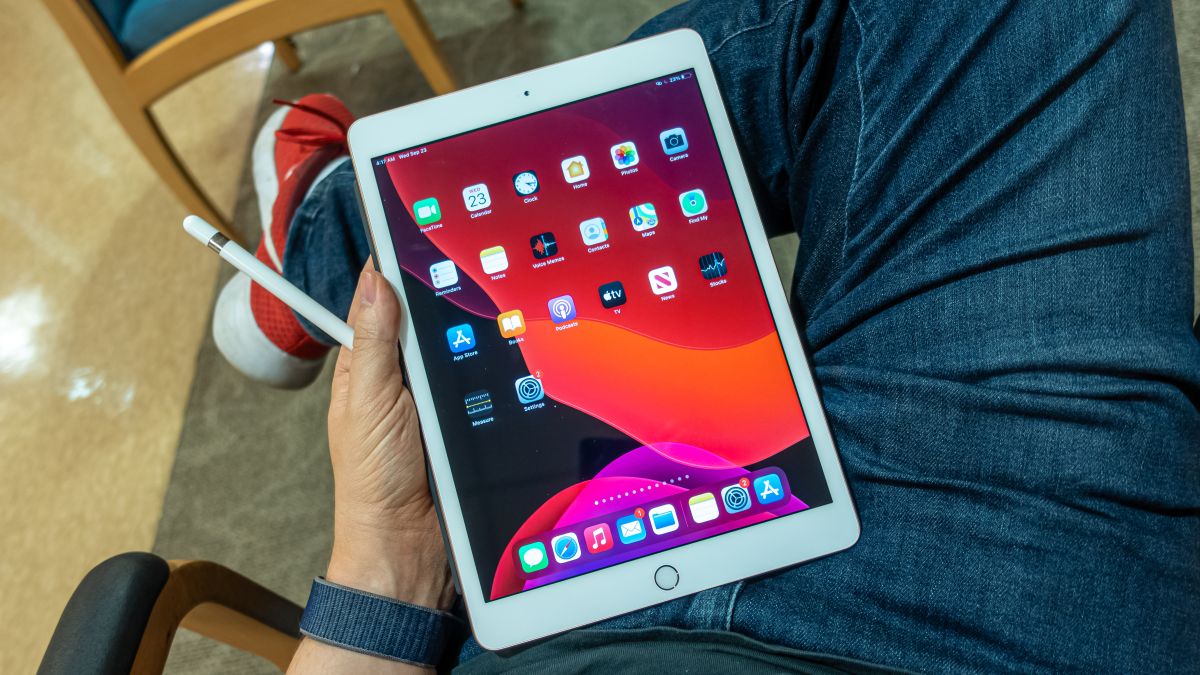 Apple announced yesterday that its new event will take place on September 14. So we are already looking forward to more information on the iPhone 13 and Apple Watch 7. According to rumors, we will also see a new iPad (2021), and the Apple Store seems to have its back.

Some customers in the United States and the United Kingdom recently noticed significant shipping delays on Apple’s official page for the iPad (2020). We are currently noticing similar information on the Dutch page as well. The standard iPad could not be delivered until early October, while we could receive the other iPads tomorrow.

Mark Gurman, a Bloomberg writer, continued with this. He tweeted that Apple employees were being instructed not to speculate with customers about the cause of the delays. Apple’s reserved stance suggests that they are trying to hide something, which could be the launch of the new iPad. The delay, of course, could also be related to delays in the production process, now that you may have to make way for the new iPad. It can also be an attempt to make interested customers wait a bit longer until the latest model is available.

This delay is far from being an official confirmation from Apple itself. However, it responds well to our suspicions that a new iPad is being announced. Fortunately, the next Apple Event is already taking place next week, so we won’t have to wait long before we can say for sure.