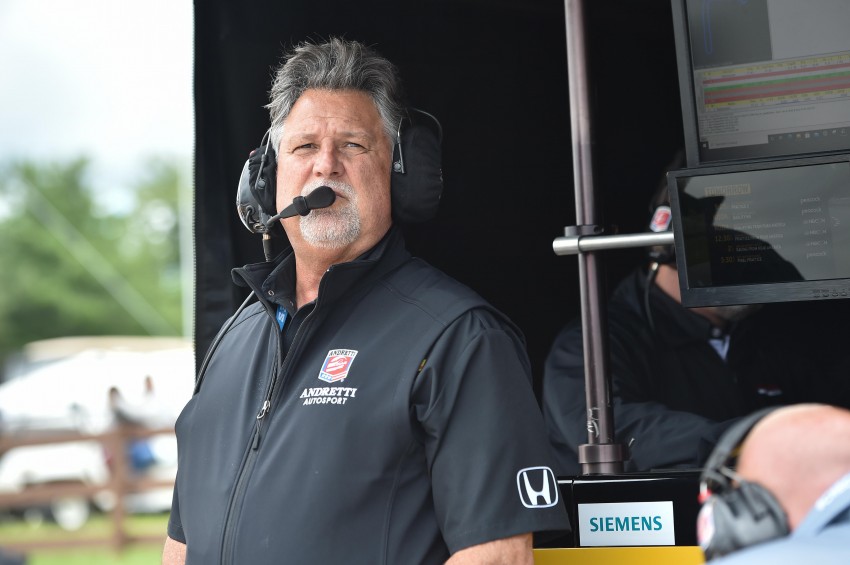 Just days after FIA President Mohammed Ben Sulayem said he wanted to open the application process for new teams in Formula 1, despite obvious annoyance from F1 promoters and 8 out of 10 current teams in the discipline, Andretti Global and General Motors, two American powers. in the automotive and motorsports sectors, have announced their intention to take advantage of this opportunity to participate in the FIA ​​Formula 1 World Championship. GM would be represented by the Cadillac brand. The Andretti Cadillac team would be based in the US with support facilities in the UK and one of the two drivers has already been chosen as American Colton Herta, currently a driver for Andretti Autosport in IndyCar.

F1 has seen steady growth around the world and most recently in the United States with races scheduled for Austin, Miami and Las Vegas this year. The Andretti Cadillac team plans to submit its expression of interest to participate and pay the $200 million entry fee required by the regulations when the FIA ​​opens the formal process. If selected, the team will seek to compete as soon as possible, Michel Andretti (photo above) said at a press conference this Thursday morning.

Michael Andretti, President and CEO of Andretti Global, said: “We continue to grow Andretti Global and its family of racing teams and always have an eye on what’s next. I think we are well prepared to build a new Formula 1 team and can bring value to the series and our partners, as well as interest for the fans. I’m proud to have GM and Cadillac by our side as we pursue this goal. GM and Andretti share a heritage born of a love of racing. Now we have the opportunity to combine our passion for motorsport and our dedication to innovation to build a truly American F1 offering.”

The son of the legendary Mario Andretti adds: “Together we will continue to follow the procedures and steps proposed by the FIA ​​during the evaluation process. In the meantime, we continue to prepare with optimism as if we are lucky to have officially approved Andretti Cadillac as a Formula 1 competitor.”

This announcement delighted the FIA ​​president, who said on his Twitter account: “I welcome the news of the partnership between Cadillac and Andretti. The FIA ​​looks forward to further discussions on the F1 World Championship entry interest process.” On the other hand, F1 promoters, who seem somewhat at odds with the FIA ​​and its president for some time, have been lukewarm, even upset by this announcement. No current F1 team has welcomed the move and no news about it has appeared in the official F1 media so far.

On the other hand, Mark Reuss, president of General Motor, was very excited during this morning’s announcement: “General Motors is honored to partner with Andretti Global for this historic moment. We have a long history of motorsports and technical innovation, and we are excited at the prospect of partnering with Andretti Global to form an American F1 team that will help further drive global interest in the series and sports.” He concludes: “ Cadillac and F1 have growing global appeal. Our brand has a motorsport pedigree that is over a century in the making, and we would be proud of the opportunity to bring our American innovation and design to F1.”