After a series of “very bad results”, the leader of the conservative party resigns 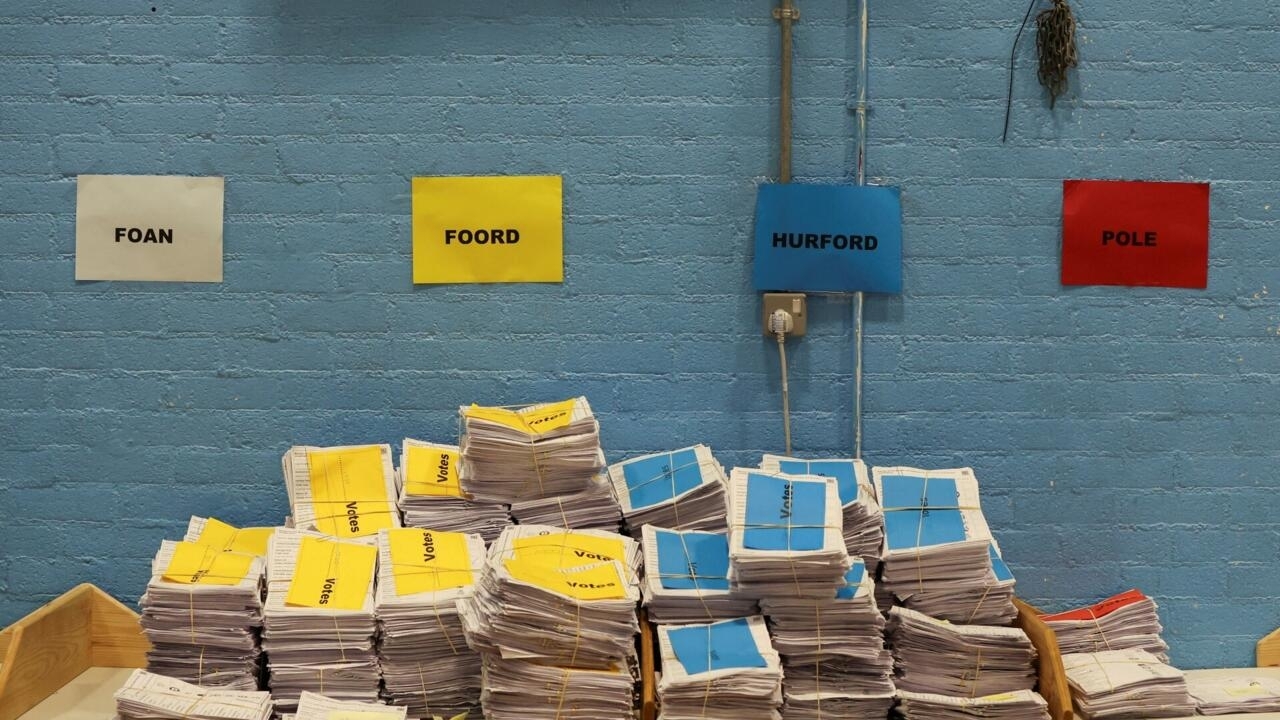 Conservative Party Chairman Oliver Dowden announced his resignation from British Prime Minister Boris Johnson on Friday after two bitter defeats in parliamentary by-elections. Results that risk further weakening a “BoJo” already highly criticized within his party since “partygate”, the issue of the parties watered in Downing Street during the confinements.

British Prime Minister Boris Johnson’s ruling Conservatives have suffered two major setbacks, including in a constituency in south-west England that has been in Conservative hands for more than a century.

The centrist Liberal Democrats unseated a Conservative majority to win Tiverton and Honiton, a constituency in south-west England that has been Conservative since its creation in 1997, by more than 6,000 votes.

The Labor Party, the main opposition party, recovered the constituency of Wakefield, in the north of England, a traditionally Labor stronghold conquered by the Tories during their victory in December 2019, by almost 5,000 votes.

The votes took place on Thursday after two resignations by former Conservative MPs who had fallen out of favor in recent months.

The Wakefield poll was prompted by the resignation of MP Imran Khan, who was sentenced to 18 months in prison for sexual assault of a teenager. In Tiverton and Honiton, 65-year-old MP Neil Parish tendered his resignation after admitting to viewing pornography on his phone in Parliament.

Two weeks after surviving a no-confidence motion in the wake of “partygate” – the issue of drunken parties in Downing Street during lockdowns – these results risk further accentuating the climate of mistrust within the majority.

However, Boris Johnson had ruled out on Thursday, when he was in Rwanda for a Commonwealth summit, resigning in the event of defeat.

Johnson in an ejection seat

In speeches praising their victories, the two newly elected MPs said Britain had lost faith in Boris Johnson and urged him to resign.

Opposition and Labor leader Keir Starmer, who is considering replacing Boris Johnson as prime minister after the next general election scheduled for 2024, has claimed that Wakefield “could be the birthplace of the next Labor government”.

“Wakefield has shown that the country has lost faith in conservatives,” he said in a statement. “This result is a clear verdict on a Conservative party running out of energy and ideas.”

Liberal Democrat leader Ed Davey said his party had made “political history with this stunning victory” and that it was a “wake-up call to all Conservative MPs who support Boris Johnson”.

“The people of Tiverton and Honiton have spoken for the country,” he added. “The public is fed up with Boris Johnson’s lies and law-breaking, and it’s time for Conservative MPs to finally do the right thing and fire him.”

Boris Johnson has been fighting for his survival for months after a series of controversies, including that of “Partygate”, which undermined his legitimacy as party leader.

>> To (re)read on France 24: Partygate: the dates of the scandal that weakens Boris Johnson

Even before controversy erupted in December, the 58-year-old architect of Brexit lost two previously secure seats in the 2021 by-election. He then scored dismal in local elections in May.

Weeks later, dozens of Conservative MPs provoked a no-confidence motion against Boris Johnson, with more than 40% of them turning their backs on their embattled leader.

The context is proving unfavorable for his government, with inflation at its highest level in 40 years – exceeding 9% – at the origin of a massive and historic strike of railway workers, and the recent failure of a controversial attempt to expel immigrants to Rwanda.