A subvariant of the Delta, monitored in England 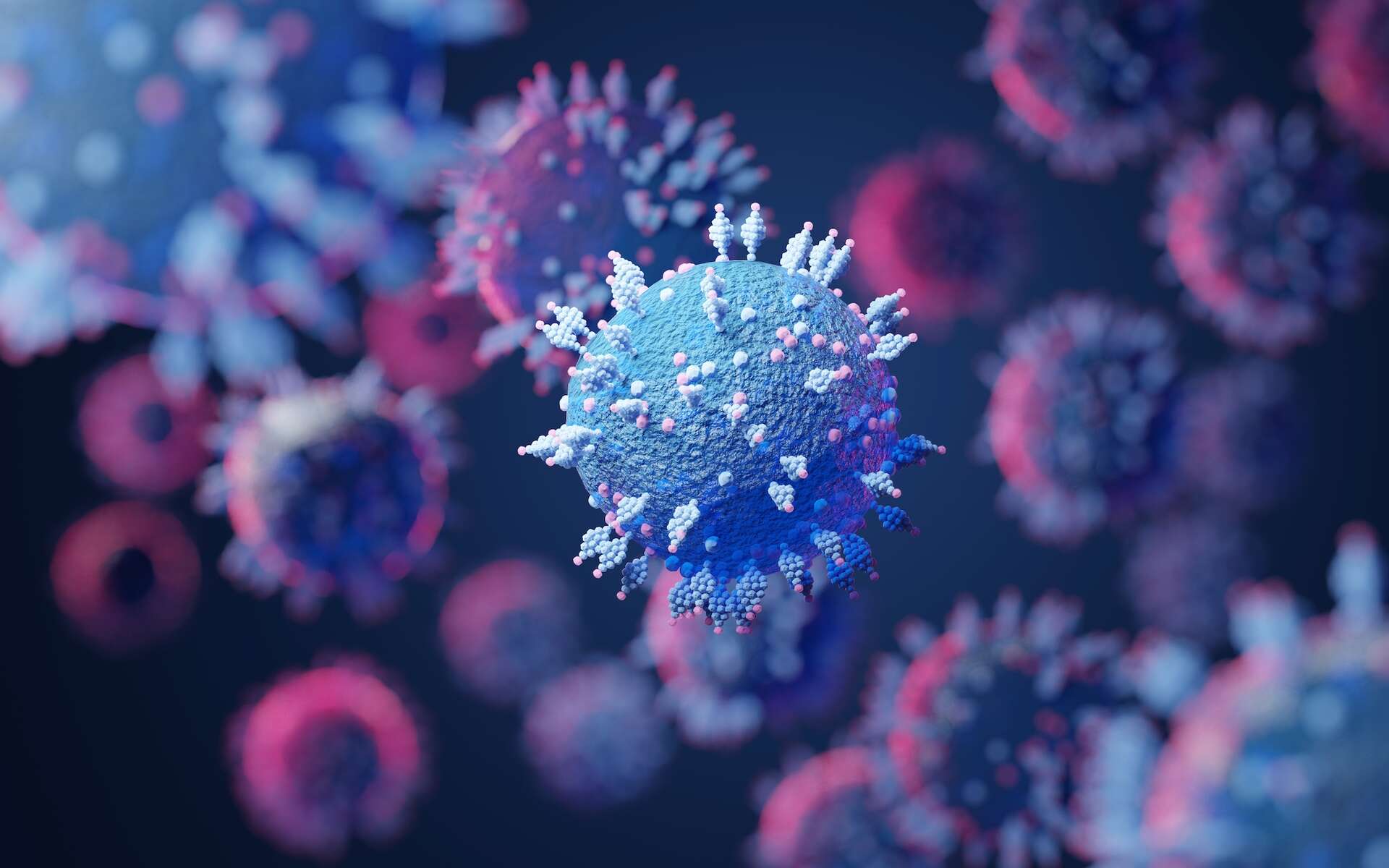 Behind the term delta variant actually hides a multitude of virions different but close enough to each other to be placed on the same line B.1.617.2. Rather we should talk about Delta variants. Line B.617.2 counts about fifty sublineages whose name begins with AY. Among them, therefore, AY.4.2 is under surveillance in England. In fact, if the presence of the AY.4.2 variant has been confirmed in several countries, it is among the Queen’s themes where it circulates the most: 96% of the genomes of the AY.4.2 line were isolated in the UK, compared to 1% in Denmark and Germany.

He was first identified in the country in April 2020 without much being said about him. But, since the end of September, it has been gaining ground. The week of September 27, 2021, accounted for 6% of the sequencing, after 8% on October 17. This subvariant of AY.4, derived in turn from delta variant, is characterized by two mutations in the protein S: A222V and Y145H. Until now, scientists do not know much about him, his virulence and his ability to evade the immune system Where vaccines. In France, there is no trace of the AY.4.2 variant at the moment. Only his “father”, you AY.4, is present with more than 24,000 sequences detected on October 21.

VARIANTS: Everyone knows that Delta is the dominant variant in the UK (almost 100% of the cases).

But Delta has kept mutating and there are several subtypes in the UK (they all start with AY).

The most common is called AY.4: almost 80% of cases sequenced in the UK are of this type 1/6 pic.twitter.com/WJYSEO1iO5