70 percent of Germans according to their own evaluation with good … 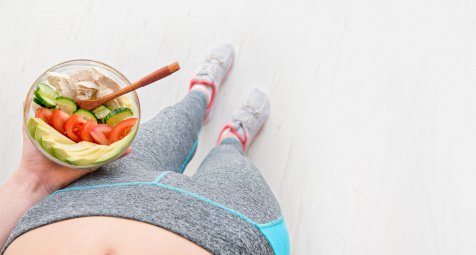 Berlin According to its own assessment, more than two out of three Germans are in good health. As seen today in Berlin from the Robert Koch Institute (RKI) Published survey data shows that 70 percent of adults subjectively rate their health as good or very good. However, the proportion decreases significantly with age. Most Germans also strive to lead a health-conscious lifestyle.

Between the ages of 18 and 29, 83 percent of people rate their own health from good to very good, compared to just 66 percent in the 45-64 age group. For those over 80, the rate drops to 42.5 percent, according to health protection authorities.

The results come from a large-scale study in which the RKI regularly examines the health status of Germans with changing approaches. According to experts, 23,000 people participated in the latest wave of surveys.

Almost half of those surveyed say they have a chronic illness. For women, the proportion is around 52 percent, somewhat higher than for men, around 46 percent. Here, too, the proportion generally increases with age.

Also, about 50 percent of women and 38 percent of men are normal weight based on body mass index. There are also big differences in the daily consumption of vegetables and fruits. According to the survey, 45 percent of women eat them every day, the proportion of men is half with 24 percent. © afp / aerzteblatt.de 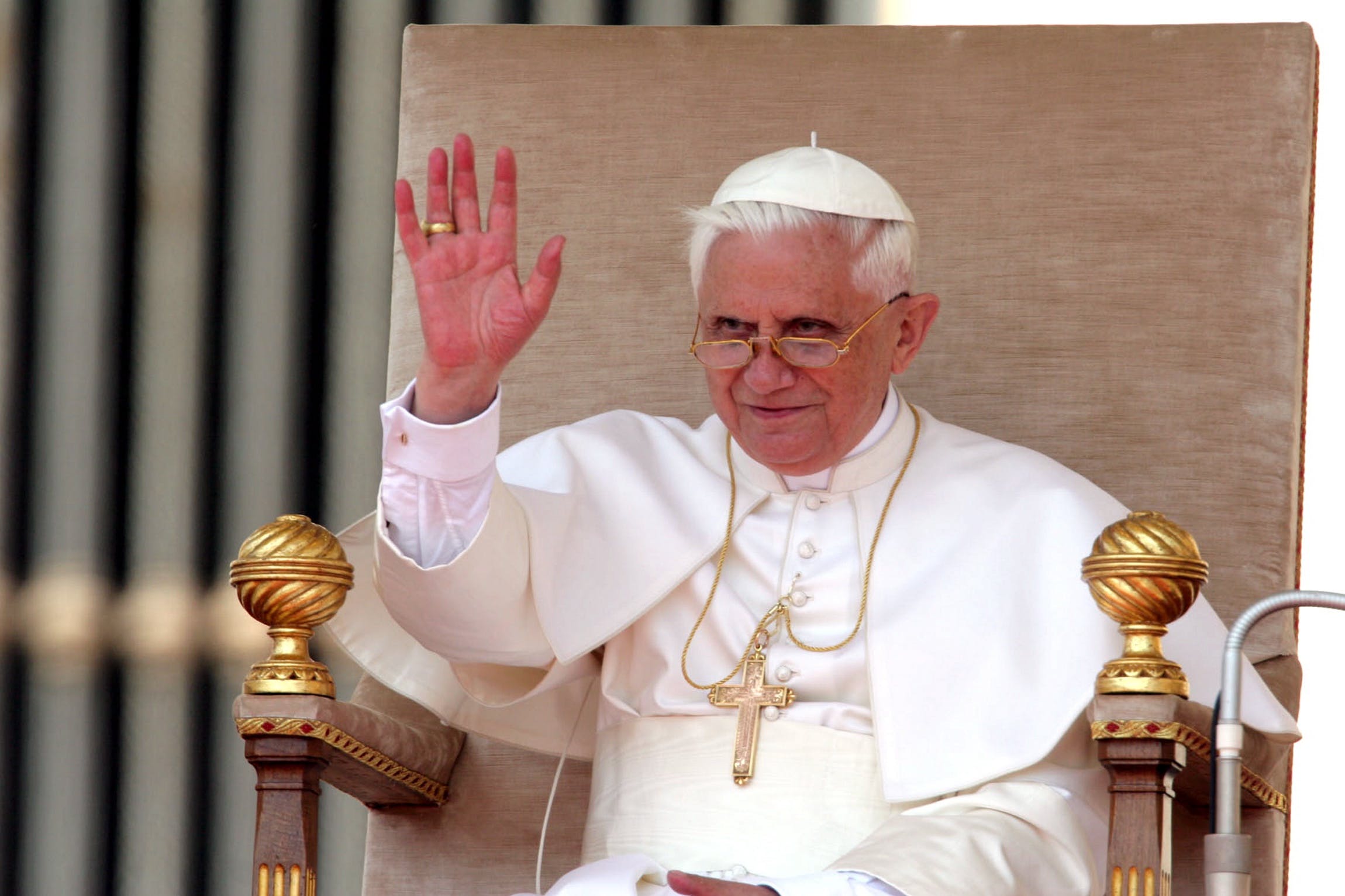 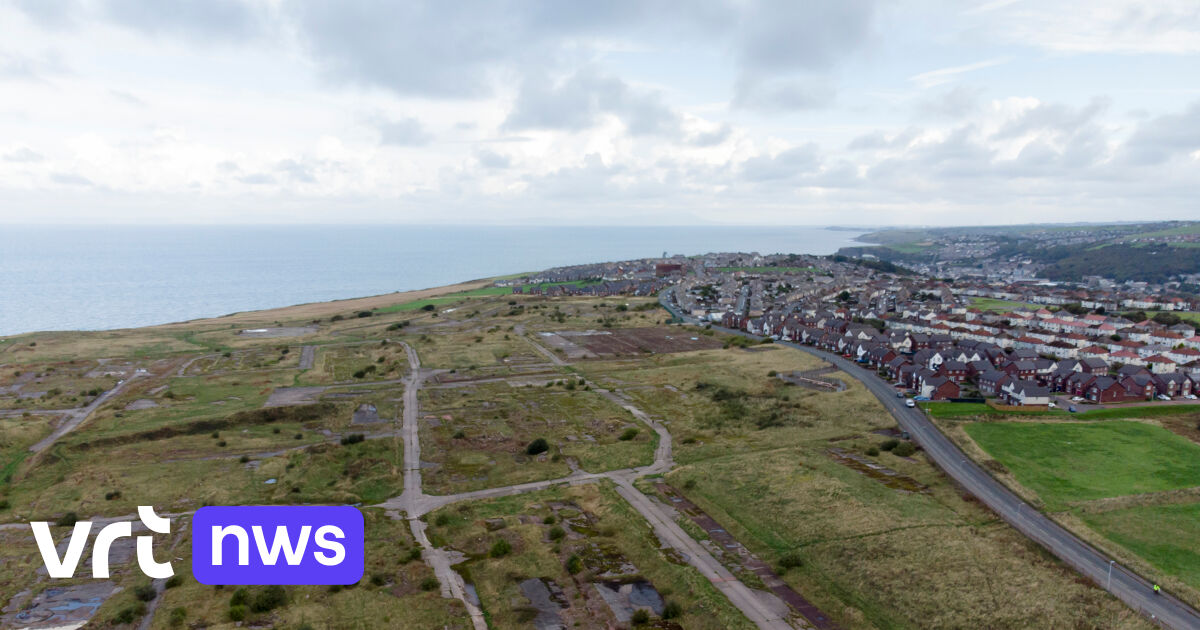 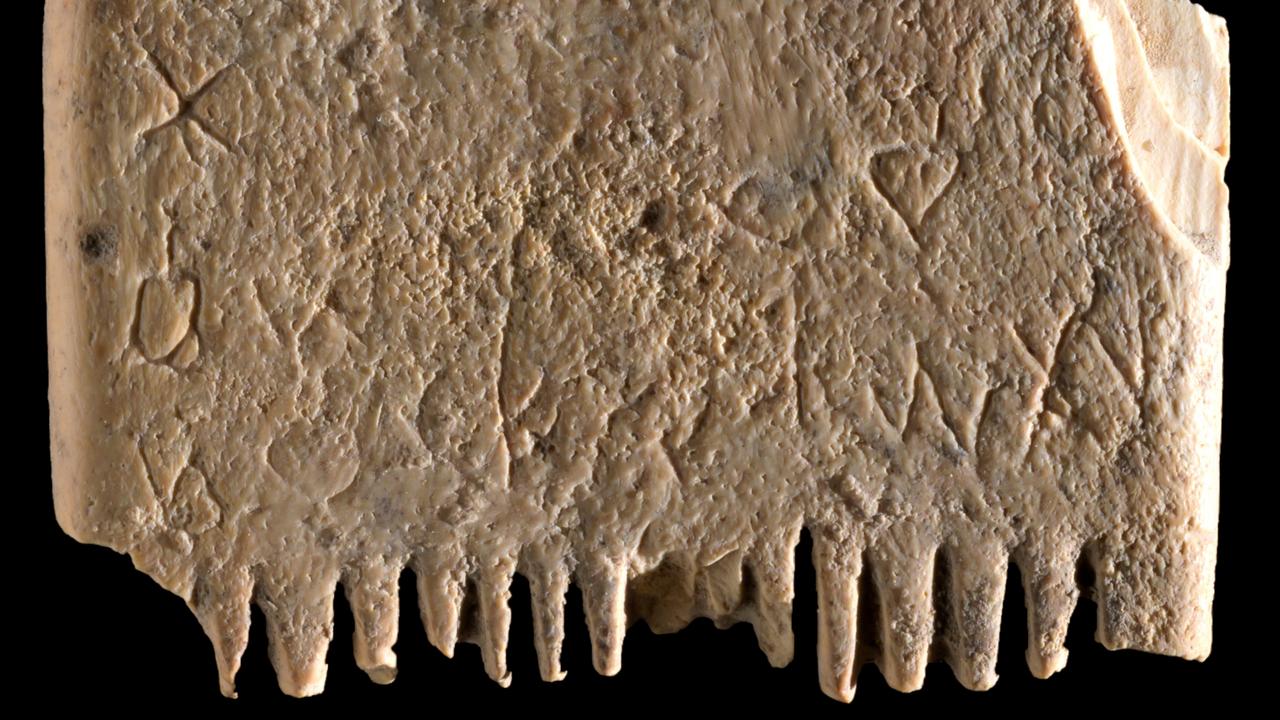 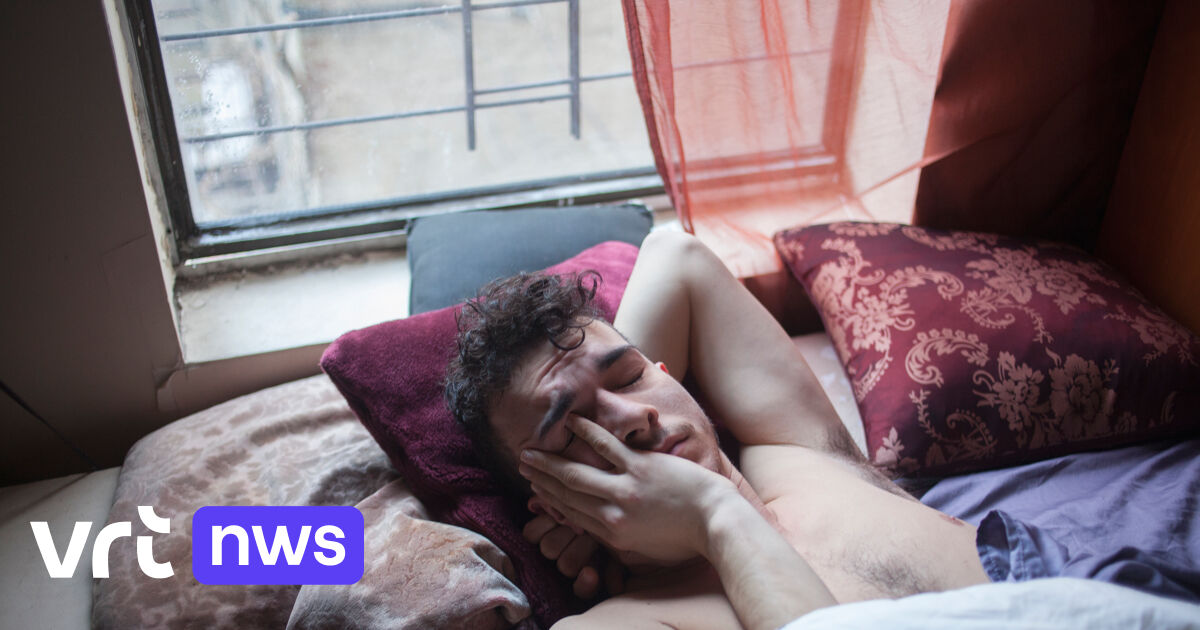 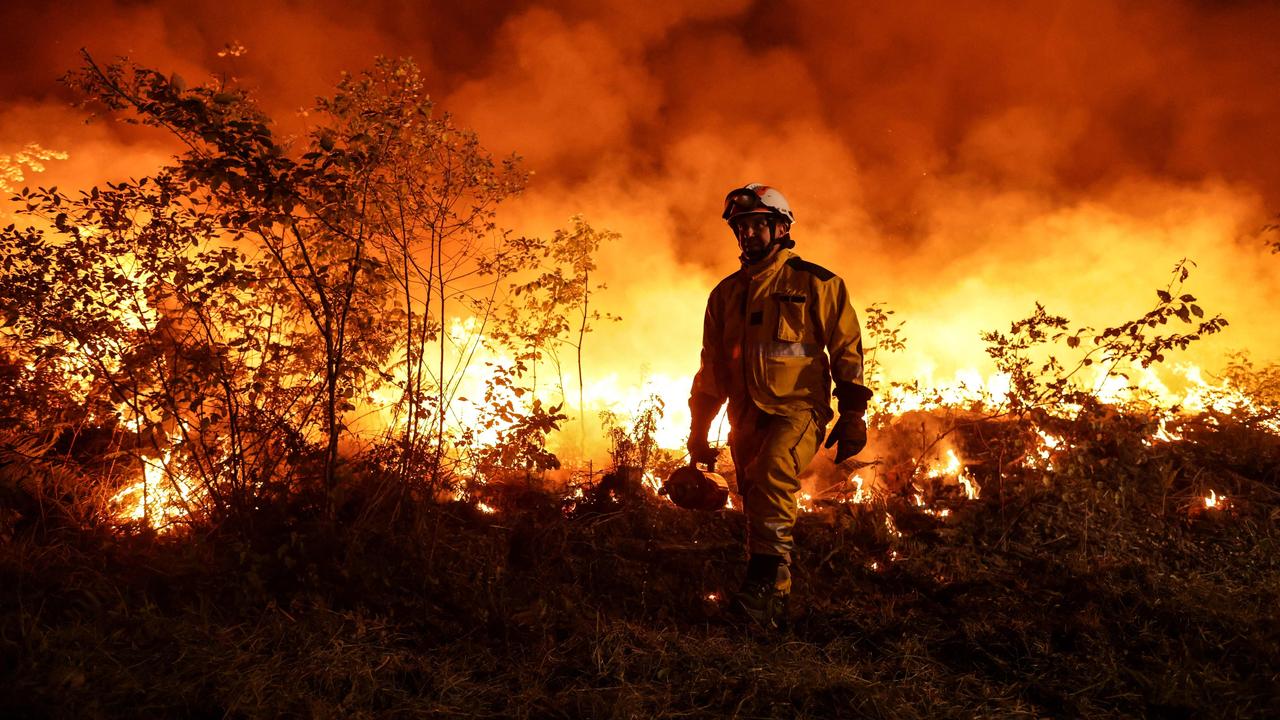